See What 10 Cloverfield Lane Director Pulls out of His Hat Newly released information has left psychological thrill-seekers and Houdini fans in avid anticipation after learning that famed director Dan Trachtenberg is in discussion to film The Secret Life of Houdini, a portrayal based upon the book, The Secret Life of Houdini: The making of America’s First Superhero. The book was written by record breaking best-selling author Larry Sloman and world renowned magic expert William Kalush. The success of Dan Trachtenberg’s directing debut, 10 Cloverfield Lane, has left the film industry and movie buffs eagerly waiting for when his next big project would be revealed. The curtain has been lifted, so to speak, with this potential future box office hit. 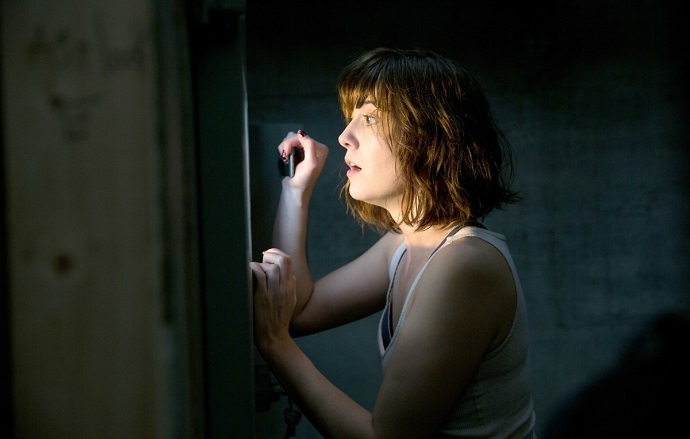 Since 10 Cloverfield Lane is essentially about escaping from a confined space, Dan Trachtenberg is quite the fitting director for Houdini's story

What is perhaps even more shocking is that there has never been a notable movie based upon his life even though Harry Houdini is known worldwide as one of the greatest magicians of all time. The book has revealed detailed accounts of his phenomenal life from poverty to prestige. Johnny Depp had been considered to star as Houdini, however the negotiation fell through

It appears that Trachtenberg is up for the challenge, and is ready to pave the way in this film, just as Houdini did in the world of magic. Back in 2014, it was said that Johnny Depp had been considered as Houdini, however the negotiations fell through. We are left waiting on the edge of our seats to see who will appear in this magical project. Movies have been made about Harry Houdini, including the 2014 miniseries which starred Adrien Brody as Houdini

Here’s the synopsis for The Secret Life of Houdini: The Making of America’s First Superhero:

Handcuff King. Escape Artist. International Superstar. Since his death eighty years ago, Harry Houdini’s life has been chronicled in books, in film, and on television. Now, in this groundbreaking biography, renowned magic expert William Kalush and bestselling writer Larry Sloman team up to find the man behind the myth. Drawing upon millions of pages of research, they describe in vivid detail the passions that drove Houdini to perform ever-more-dangerous feats, his secret life as a spy, and a pernicious plot to subvert his legacy.

The Secret Life of Houdini traces the arc of the master magician’s life from desperate poverty to worldwide fame — his legacy later threatened by a group of fanatical Spiritualists led by esteemed British author Sir Arthur Conan Doyle. Initiating the reader into the arcane world of professional magic, Kalush and Sloman decode a life based on deception, providing an intimate and riveting portrayal of Houdini, the man and the legend.

Check out one of Harry Houdini's signature acts, the straightjacket escape.