Harris Dickinson: The Rising Star You Need to Know 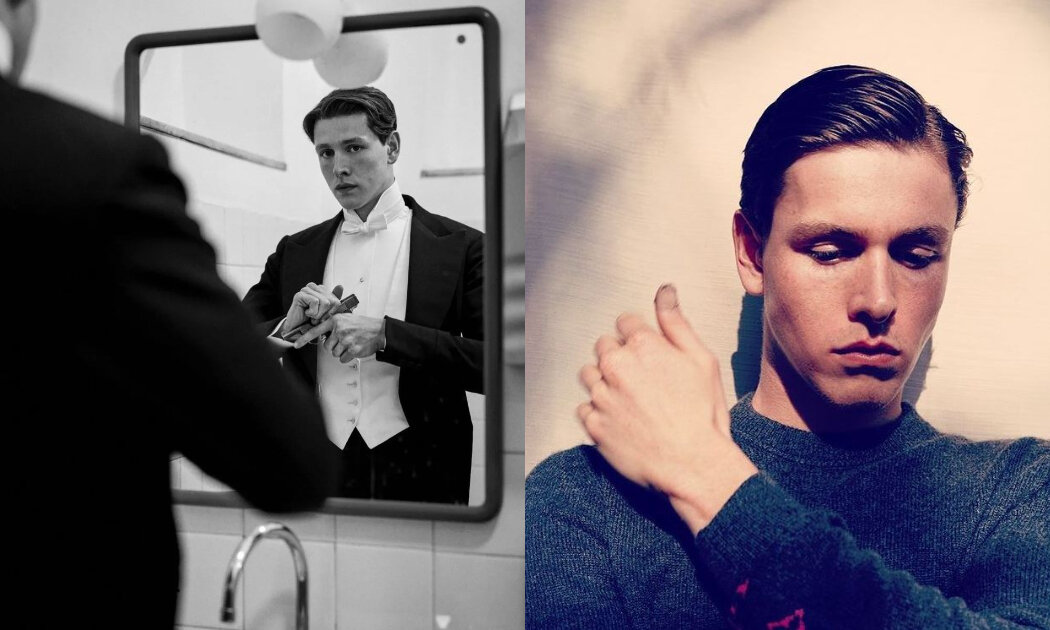 Beach Rats, The King's Man and Maleficent: Mistress of Evil.

What do these movies have in common? They all feature Harris Dickinson. Well, you may not have heard of the name now, but it may sound familiar soon. Just who is Harris Dickinson? Let's find out.

The 26-year-old British actor started his career in 2017 when he was cast in the film Beach Rats. His first foray into movies was a successful one. For his performance, Dickinson was nominated for the Independent Spirit Award for Best Male Lead and Gotham Independent Film Award for Breakthrough Actor.

Dickinson always knew that he was born to act. When he was young, he wanted to be different each day, leading his mom to comment, "I always thought you were going to be an actor because you always wanted to dress up as someone different." Each time his parents brought him to the cinema or the theatre, he would experience an overwhelming sense of joy.

But he almost didn't become an actor. Dickinson dropped out of the RAW Academy at seventeen, where he was studying film and theatre and almost opted to join the Royal Marines. But his theatre coach convinced him to return to his first love. And in 2014, he was given a fund to write and direct his first short film, Who Cares, and he followed that with two more. Then, Beach Rats followed. In the movie directed by Eliza Hittman, Dickinson played a Brooklyn young man who struggles with his sexuality. His performance won critical acclaim. Dickinson was said to have "perfected a south Brooklyn accent" by The Times critic Ed Potton.

After Beach Rats, his next notable role was as kidnapped teenager Joh Paul Getty III in the series Trust (2018), opposite Hilary Swank and Kiefer Sutherland. 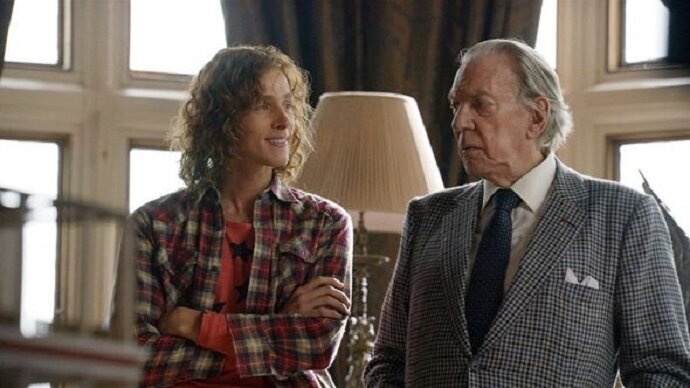 In the same year, he starred in The Darkest Minds, a dystopian science fiction film adapted from the 2012 young adult novel of the same name. In it, Dickinson played Liam Stewart, one of the children who survived a contagious disease, and emerge with Telekinesis. The next year, he became Prince Philip in Maleficent: Mistress of Evil, opposite Elle Fanning and Angelina Jolie.

While 2020 went by relatively quietly, Dickinson returned in 2021with the role of Conrad in The King's Man, which earned him his first BAFTA Film Award nomination for the EE Rising Star Award. In the star-studded movie, he played Conrad Oxford, son of Orlando (played by Ralph Fiennes), who, against his father’s wish, switched places with a soldier to fight in the Great War. 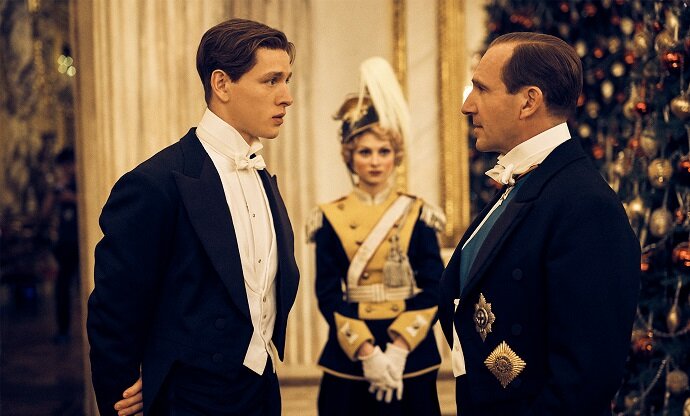 And in 2022, he appears in not one but three movies. The first is Triangle of Sadness, which premiered at the 2022 Cannes Film Festival and eventually won the Palme d'Or. Dickinson’s Carl, a model, has to navigate the treacherous waters of high fashion while testing the boundaries of his friendship with fellow model Yaya (the late Charlbi Dean). And when they find themselves in the unsavory company of a Russian oligarch, things become complicated for the pair. Variety magazine wrote that Dickinson's performance "brings a kind of fragile vulnerability to the Abercrombie frat-boy type".

He also appears in Where the Crawdads Sing, a mystery thriller romantic drama based on the novel of the same name by Delia Owens. He plays Chase, a popular local quarterback who had a relationship with Daisy Edgar-Jones’ Catherine. Even after they break up, he keeps harassing her, leading to dire circumstances. 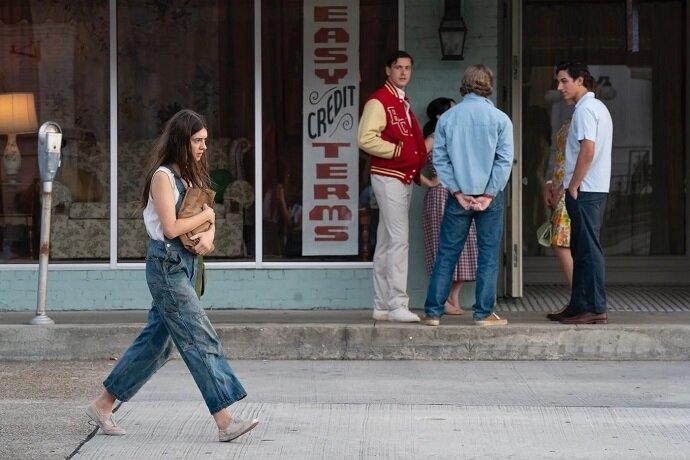 Dickinson's third movie this year is See How They Run, a mystery whodunnit comedy featuring Sam Rockwell, Saoirse Ronan, Adrien Brody and David Oyelowo. Watch Dickinson as a young Richard Attenborough, an actor celebrating his 100-performance run in a play called The Mousetrap.

Apart from these, Dickinson is also slated to return to TV to star in the FX limited series Retreat.

When not acting, Dickinson loves spending time outdoors, engaging in hiking, swimming and working out. Another passion is photography, so you can probably find him with a camera strapped around his neck.

Be it on or off camera; there is no double that we would all like to see more of this young and talented British actor. 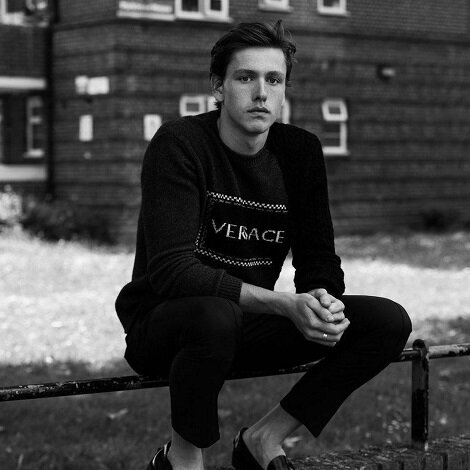