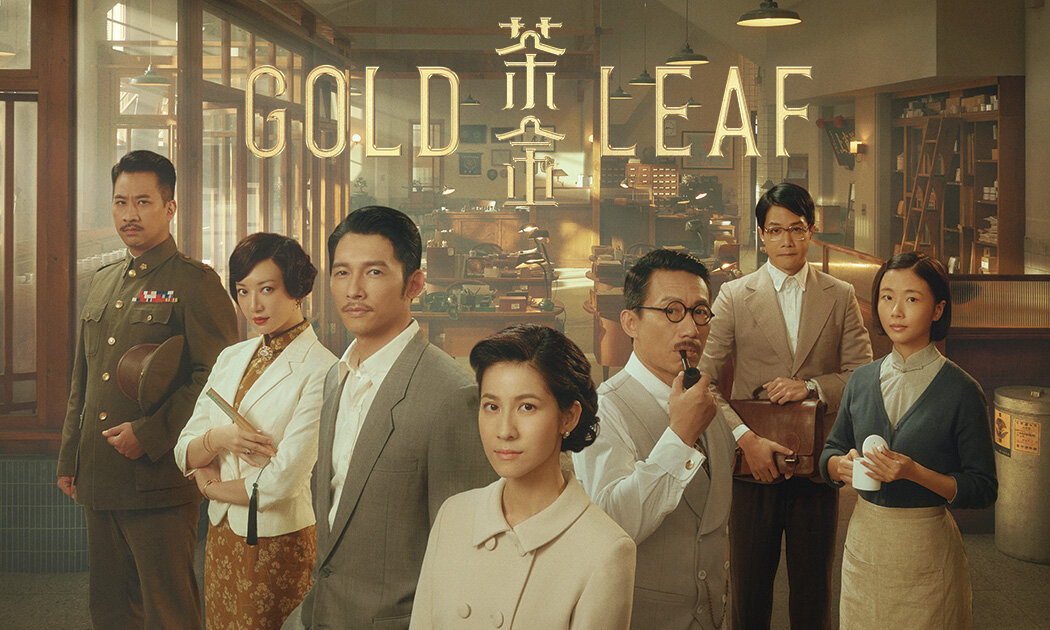 2021 Taiwanese TV series Gold Leaf is helmed by Golden Bell Best Director Chun-Yang Lin (The World Between Us), and produced by Phil Tan (Tears of Fire). The 12-part series is set in 1950's Taiwan, an economic turbulent time where people brave the winds and in the face of the drastic changes of the world.

Inspired by real people and events, Gold Leaf takes place in the 50s, a period when tea was more valuable than gold, where Yi-Xin Zhang, the only daughter of the largest tea exporter in Taiwan, takes over her father's business and creates an economic miracle with her tea in a time when there were no "businesswomen". Through the rise and fall of Zhang’s tea factory, she sees the struggles of people from different walks of life in this ever-changing time. 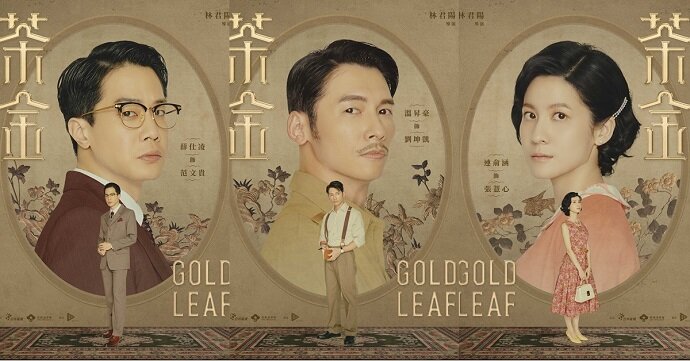 Gold Leaf is not only grand in its storytelling, but also in its cast, language diversity and costume and set. The series stars a star-studded cast of Cindy Lien, James Wen, Simon Hsueh and Tzu-Chien Kuo. It’s the first Taiwanese drama using Hailu Hakka for most of its dialogues, while also featuring Mandarin, Hokkien, English, Japanese, and Shanghainese. The set and costume design also meticulously recreates the touch and texture of the glorious tea age. 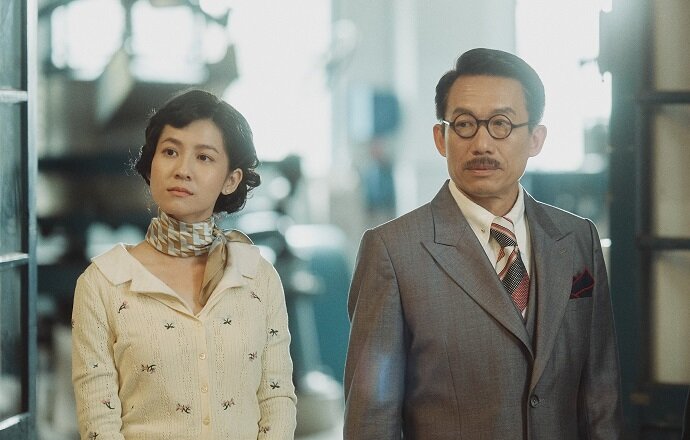 Kuo Tzu-Chien and Cindy Lien play father and daughter in the show. Although their characters seem to butt heads all the time, deep down they care deeply for each other. Kuo’s character, Jisan, are also very considerate for his daughter’s co-workers, the tea farmers and the servants. 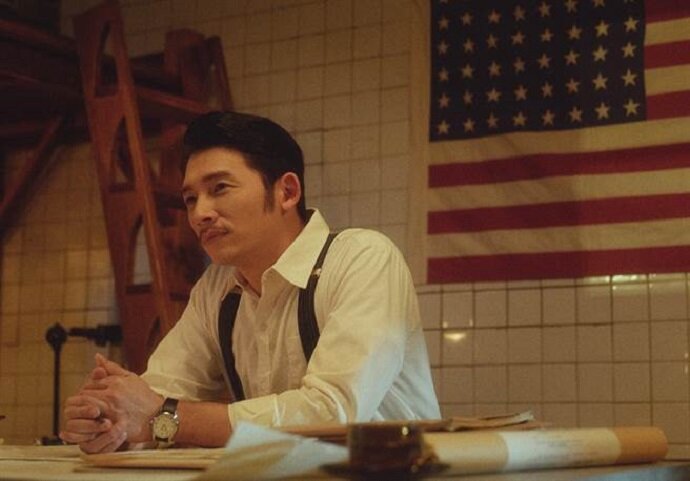 James Wen's plays KK, a former prisoner of war who is confused about his identity. He was forced by the Japanese army to serve in the South China Sea, but during the Pacific War, he was captured by the American army and taken to India to build a fertilizer plant. Later he was brought back by the U.S. to Taiwan for the Marshall Project to build infrastructure in Taiwan. When KK finally returns home, his hometown is no longer the hometown he remembered. James When said in an interview that his character KK can serve as the epitome of Taiwanese people’s identity confusion in the 1950s. 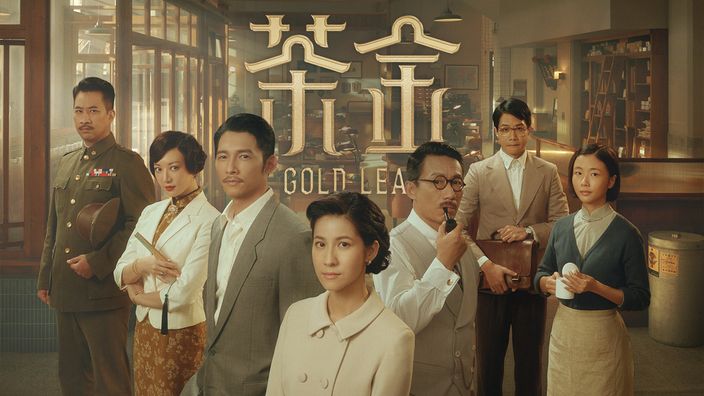