Most Challenging Roles Mads Mikkelsen Has Taken On Danish actor Mads Mikkelsen is familiar to many audiences from his roles in movie franchises like James Bond, the Marvel Cinematic Universe and Star Wars, in addition to playing the title role in the Hannibal TV series. He can also be seen opposite Tom Holland and Daisy Ridley in the recent Young Adult sci-fi adventure Chaos Walking.

Mikkelsen is a captivating presence onscreen, and his wide-ranging filmography has seen him star in films of all genres. The actor’s roles often draw on his innate mystique and sex appeal, and while he is usually cast as a villain in Hollywood films, his earlier career in Danish cinema often saw him play comedic parts.

For fans of Mikkelsen, the survival drama Arctic is a unique treat. It features only three credited actors, with Mikkelsen being the only person onscreen for much of its running time.

Read on for a look at Arctic and other films which demanded a lot out of Mikkelsen. 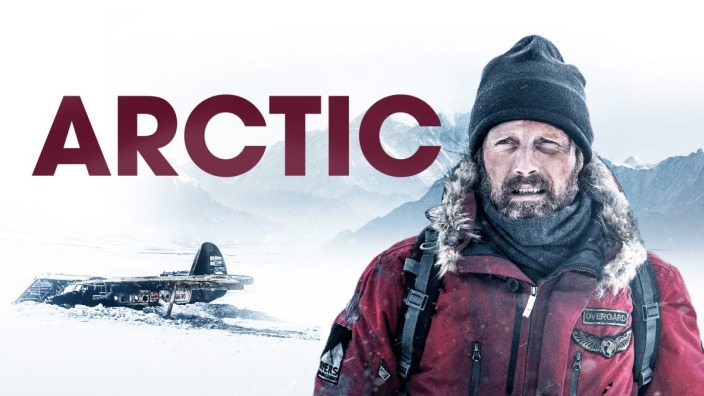 This Icelandic film directed by Joe Penna stars Mads Mikkelsen as Overgård, a man stranded in the Arctic and living in the crashed remains of his plane. Survival dramas often provide a stage for their stars to showcase their acting chops as they brave the elements, as The Revenant did for Leonardo DiCaprio, and All Is Lost did for Robert Redford. Arctic was filmed in the Icelandic wilderness, where the crew was at the mercy of the elements. “Nature doesn’t give a s*** about us,” Mikkelsen told The Guardian. “There were quite a few takes [where] we would be a couple of miles away from each other and then a blizzard came and we knew, ‘If I don’t get up now, and start walking, nobody’s going to find me.’” That sense of being overwhelmed helped Mikkelsen get into the headspace of his character. “To be insignificant is a fantastic feeling,” he remarked. This Danish drama directed by Thomas Vinterberg is often cited as containing one of Mikkelsen’s finest and most sympathetic performances. Mikkelsen plays Lucas, a kindergarten teacher in a small Danish community. After he is falsely accused of sexual misconduct towards one of the kindergarten students, who happens to be the daughter of his best friend, the community turns on him. “My character is up against irrational emotions, and they kick me,” Mikkelsen told SBS. “Everybody is doing it out of love, there is nobody to hit; there is nobody to be angry at. I can't hit my friend; I can't hit the girl in the kindergarten. So it's super frustrating.” The Hunt was nominated for a Best Foreign Language Film Oscar, and Mikkelsen won the Best Actor prize at the Cannes Film Festival. This Danish comedy-drama reunites Mikkelsen and director Vinterberg. Mikkelsen plays Martin, one of a group of four colleagues and friends who teach at a high school in Copenhagen. Going off psychiatrist Finn Skårderud’s hypothesis that maintaining a blood alcohol content of 0.05 makes one more creative and relaxed, the friends form a pact to start day drinking but end up taking things too far. Acting drunk is a fine art, and based on his performance in Another Round, it is one that Mikkelsen has perfected. Mikkelsen explained why none of the actors drank for real on the set, telling Entertainment Weekly, “One, it's very hard to communicate with actors who are drunk. Also, to stay half-drunk for 16 hours a day is not recommendable. Thirdly, there will be numerous times where we have scenes where we are drunk, and right after that, we might have to do a scene where you're driving home in a car.” Instead, Mikkelsen and his co-stars attended a so-called ‘Drunk Boot Camp,’ learning to walk, talk and otherwise behave at the different levels of intoxication that the script called for. This Danish-Swedish drama film directed by Susanne Bier is yet another film nominated for a Best Foreign Language Film Oscar that Mikkelsen has starred in. He plays Jacob Petersen, who runs an orphanage in India and who is devoted to the children in his care, particularly a boy named Pramod (Neeral Mulchandani). When the orphanage is on the brink of shutting down, wealthy CEO Jørgen Hansson (Rolf Lassgård) offers to fund Jacob, inviting him to attend the wedding of Jørgen’s daughter. Jacob realises that Jørgen’s wife Helene (Sidse Babett Knudsen) was his girlfriend from years ago, and long-buried secrets begin to surface. After the Wedding was remade into a 2019 American film of the same name, which flipped the genders of the characters: Michelle Williams plays the equivalent of the Mads Mikkelsen part, with Julianne Moore as the analogue to Rolf Lassgård’s character. 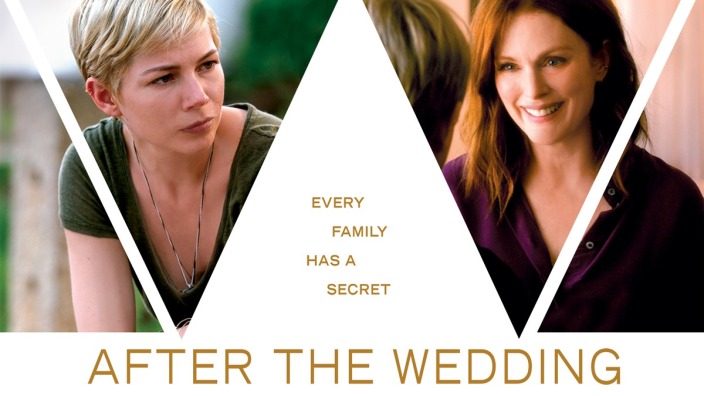 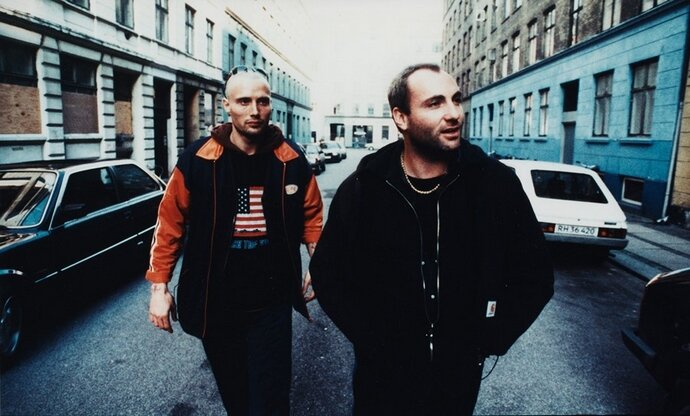 This Danish crime thriller marked the feature film debuts of both Mikkelsen and director Nicolas Winding Refn, who would go on to direct the movie Drive. Mikkelsen plays a supporting role as Tonny, sidekick to low-level drug dealer Frank (Kim Bodnia). The film was followed by two sequels, the second of which centres on Tonny. Mikkelsen and Winding Refn have collaborated on four films together, which apart from the Pusher films include the crime drama Bleeder and the period adventure Valhalla Rising. “It was a super rock-n-roll atmosphere on the film, and we could do that because nobody knew who we were,” Mikkelsen recalled in an interview for the documentary NWR. “We were running on the street and they thought we were just dealers and pushers. The energy was very liberating in a sense, and we had a feeling that we were doing something special. At the same time, we had no idea how to make a film.” Mikkelsen based his portrayal of Tonny in part on Winding Refn.