All Female Cast To Star In Ocean's 11 Reboot 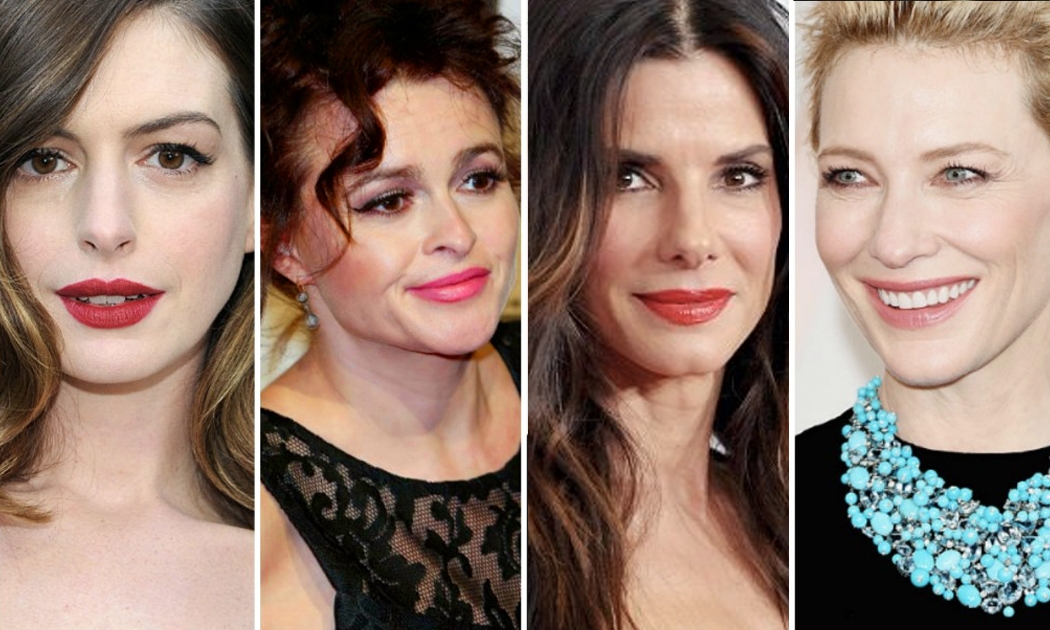 The star studded movie 'Ocean's 11' is being given a reboot with one key difference from the original film. This time all the main parts will be played by women. 'Ocean's 8' will hit theaters next year and fans can't wait to see what the all-female criminal gang are going to be getting up to. No firm details have been released about the plot, but it is expected to follow the same sort of storyline as the 'Ocean's 11' film, with the women working together to pull off an audacious robbery.

7 of the 8 main cast have been confirmed, Anne Hathaway, Rihanna, Cate Blanchett, Sandra Bullock, Helena Bonham Carter, Awkwafina and Mindy Kaling. The eighth member of the gang is strongly rumoured to be played by Elizabeth Banks, although this has not yet been confirmed. Filming is due to start in October, so while there are still a few months yet to confirm the cast, this is obviously something that everyone will want to get sorted as soon as possible. 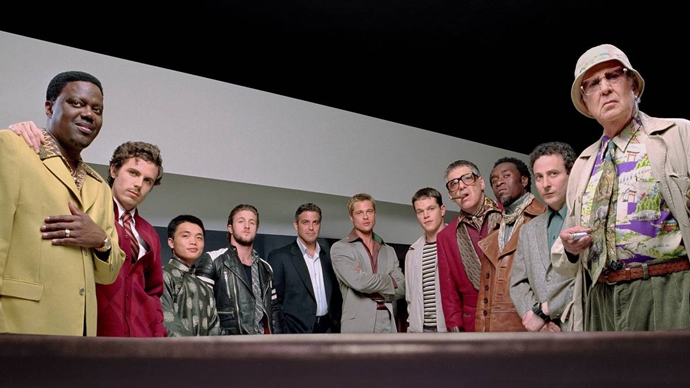 The film is being directed by Gary Ross and is being made by Warner Brothers studios. Ross is best known for directing movies such as Hunger Games and Pleasantville and he is also the co-writer of the script, so it is a project that he is very heavily invested in. The film will be produced by Steven Soderbergh, who directed the 'Oceans 11' remake in 2001. There was some initial criticism of the decision to make the reboot with an all female cast, and most of this backlash came from the fact that the Ghostbusters reboot, which also featured the main roles being played by women instead of men, did not perform that well at the box office. Some people also think that classic films should not be remade at all, regardless of the cast. Of course, the 'Ocean's 11' film starring George Clooney and Brad Pitt was a remake of the 1960 original featuring Frank Sinatra. Despite all this, there is much anticipation in Hollywood about this film.

Only time will tell if it is as big a success as the previous films.