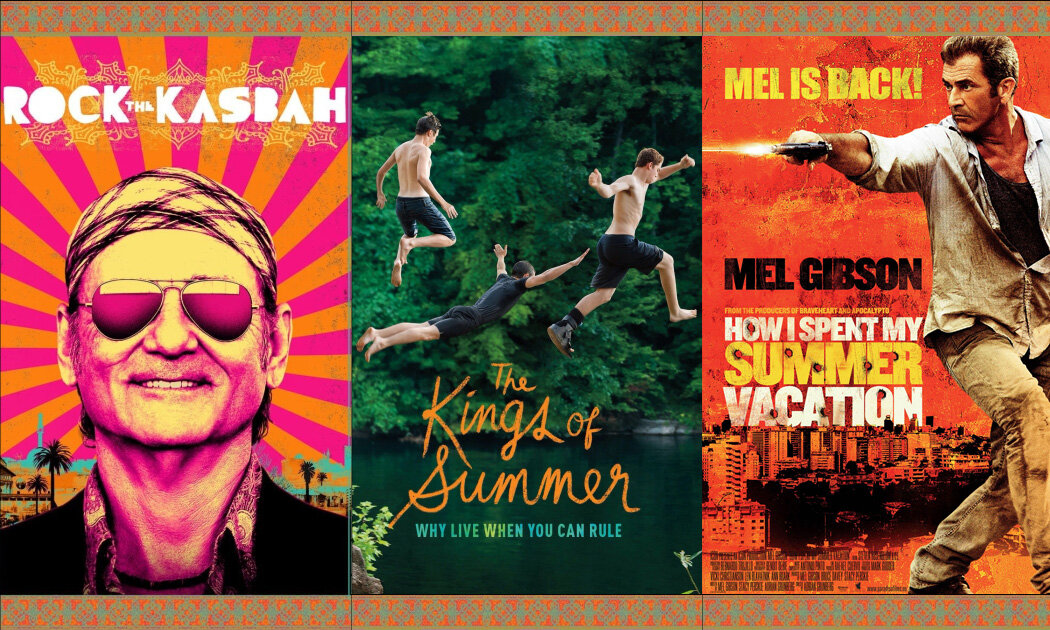 The COVID-19 pandemic has all gotten us a little stir crazy. It is hard to get by this challenging period of time without temporarily slipping into another dimension to get the space and freedom we miss, and movies have provided us just that escape. From a rock'n'roll journey to Afghanistan, to a hilarious summer vacation spent in a Mexican prison, here are 6 perfect summer escapes films that take you somewhere else. Everyone's favorite comedy cast, Bill Murray, Bruce Willis, Kate Hudson and Zooey Deschanel team up in war-tortured Afghanistan where a has-been music manager has lost his way in the middle of a desert after his client has run off with his money and passport. When he comes across a girl with an extraordinary voice in a cave, he decides to be her manager to ensure that her voice is heard. Together, they must fight against numerous obstacles, including the environment, conservative attitudes, and the ever-lasting war.

How I Spent My Summer Vacation 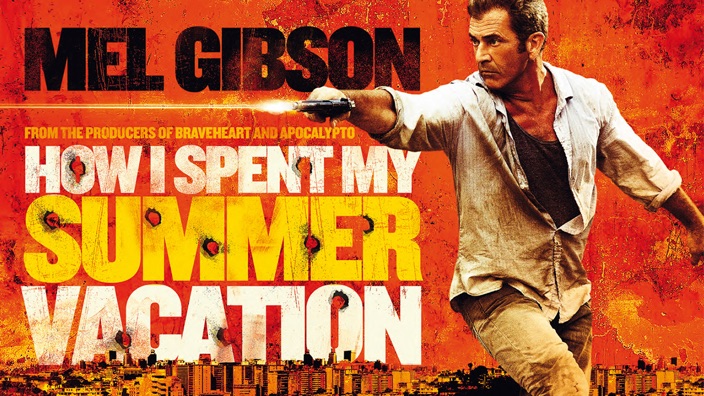 A showcase of his lovable rogue character from action superstar Mel Gibson, How I Spent My Summer Vacation is a witty and exhilarating cross between Payback and Escape from New York. A professional criminal is captured and sent to a prison full of drugs and dangerous criminals by the Mexican police, and learns how to survive this environment with the help of a little boy. Can he get his mojo back and execute his escape?

The Kings of Summer 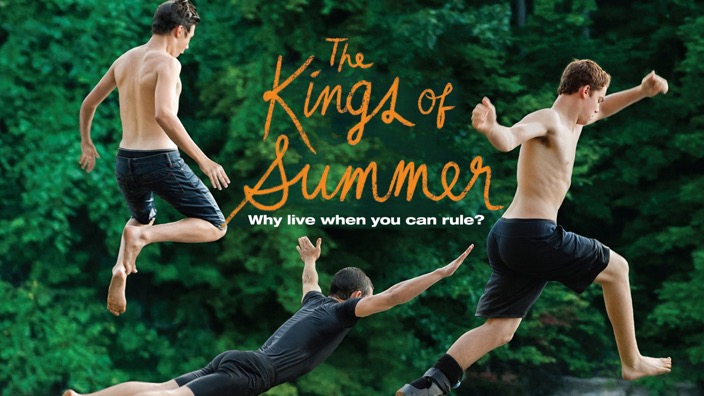 The Kings of Summer is the first feature of rising director Jordan Vogt-Roberts, winning widespread acclaim at its Sundance premiere while putting actor Nick Robinson firmly on the map. No longer capable of putting up with his overbearing father, frustrated teenager Joe decides to build a tree house in the wild with his friends in order to become the master of his own fate and live free all summer long. However, the arrival of Joe's crush suddenly complicates the simple wilderness life... 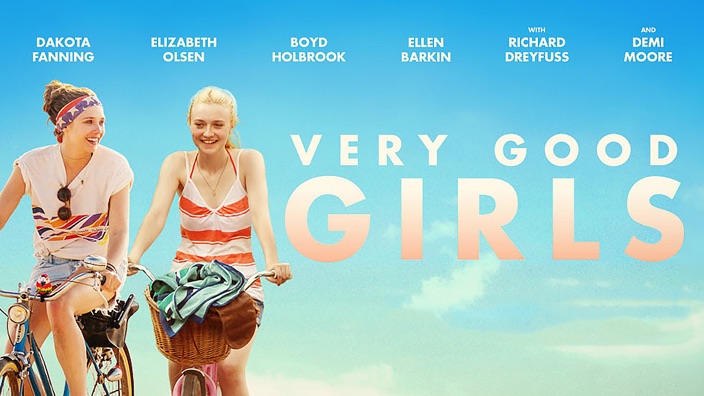 Starring Dakota Fanning, Elizabeth Olsen and Demi Moore, Very Good Girls revolves around two college-going best friends, Lilly and Gerry, who make a pact to lose their virginity during their first summer out of high school. However, they fall in love with the same man, David, which fractures their friendship. When he leaves to go to Paris, they are left to pick up the pieces and mend their friendship. 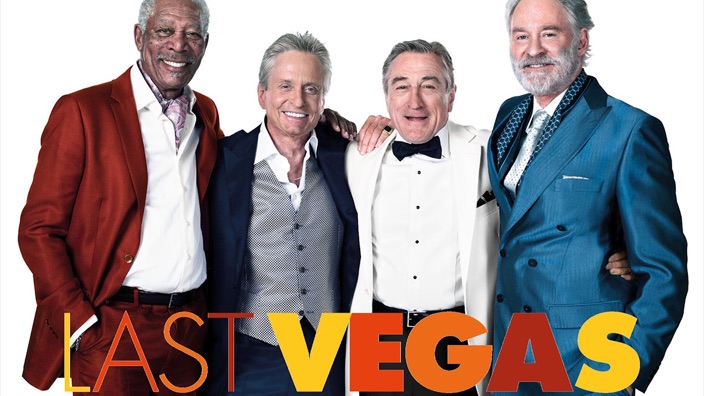 Featuring an all-star cast including Michael Douglas, Robert De Niro, Morgan Freeman and Kevin Kline, Last Vegas is a comedy about four good friends in their 60s who take a break from their day-to-day lives and travel to Vegas for a bachelor party when the sworn bachelor among them finally decides to get married. From the director of Hitch, legendary Oscar-winners Shirley MacLaine and Jessica Lange join hands in this funny and uplifting spending-spree screwball comedy. A retired and newly widowed school teacher receives a life insurance check accidentally made out for $5,000,000 instead of the expected $50.000. She and her best friend decide to head out for the adventure of a lifetime, only to become media sensations and fugitives.