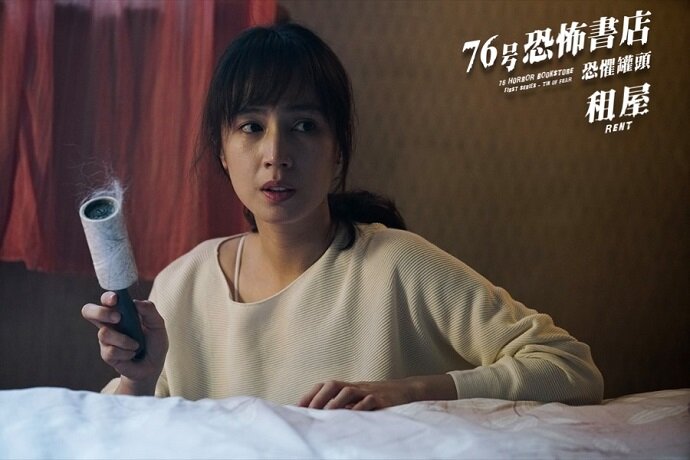 Rent is à la The Tenants Downstairs with a monster twist. The story follows single mother Ping (played by Esther Huang) who goes to Taipei to work as a bargirl in order to pay her debts and raise her son. Inside the small apartment she rents, she discovers things left by the previous tenant, including some grey hair and mysterious liquid on the floor…

Rent is probably the bloodiest of all four Tin Can of Fear episodes. It is also given great potential for a sequel, or room for its worldview to be expanded. A man, Guo, wakes up in his truck in the middle of the night and is famished. He searches for food but can’t find any in the entire city. Only a suspicious businessman tries to sell him expired cans. Guo soon realises that he has woken up to a world where eating has become a crime…

Hunger has an intriguing concept. A man constantly looking for food but in vain is an insinuation of karma and retribution, as the tale draws its inspiration from the Hungry Ghosts of the Six Realms in Buddhism.

The idea of fatalism runs throughout the episode, that a person’s fate is determined by his personality or the series of decisions he’s made in life. These factors accumulate and eventually turn into an inevitable outcome. 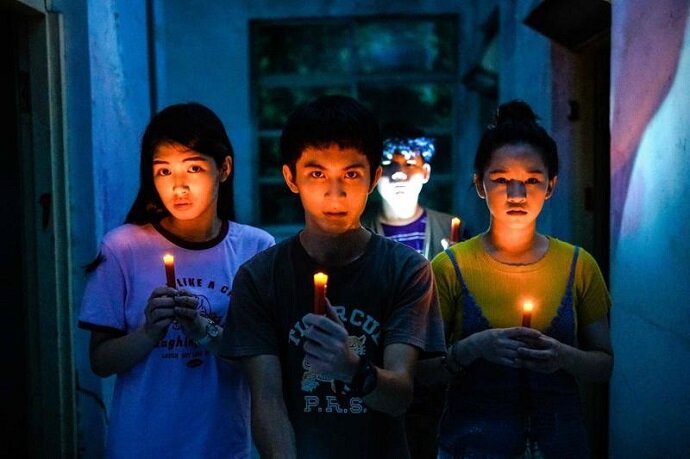 Chi goes camping with his friends the day before he turns 18. His best friend Shao prepares a surprise game night of hide-and-seek to celebrate his birthday, but an accident turns everything into lifelong nightmares for all four friends…

Erek Lin, who cut his teeth in the acclaimed Starry Starry Night, plays the anxious teenager Chi on point. His eyes alone meticulously convey the angst of entering into an unknown stage of life. The themes of growing up and confronting fear can be likened to Stephen King's It. 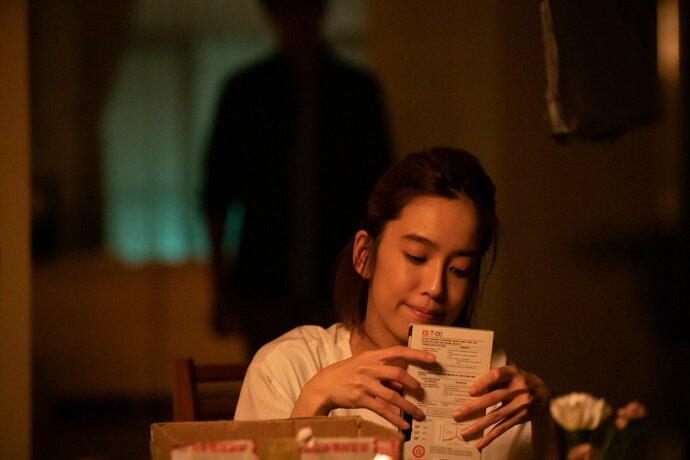 Taxi follows Jie (Annie Chen), a young woman who was orphaned and raised by her aunt. Having never known the feeling of having parents, she’s always rejected the idea of raising a child herself. When Jie discovers that she is pregnant for eight weeks, she gives no second thought to having an abortion. Strange occurrences begin to happen around her, as if someone is trying to break into her life. One day, fate brings her to the same Taxi where her father killed himself…

Taxi will surprise you with its revelation at the end, making it the warmest and moving episode of the series.

These four episodes of Tin Can of Fear are presented as a feature-length film, and now you can catch it exclusively on CATCHPLAY+: