The Men Behind the Monsters: Javier Botet and Doug Jones 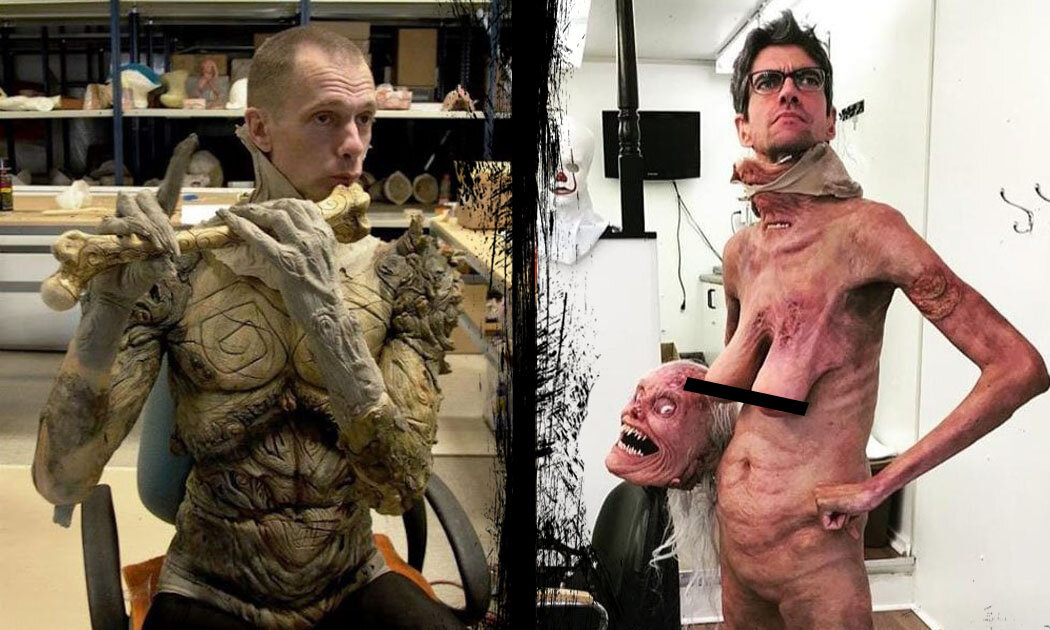 Computer Generated Imagery (CGI) has come such a long way. Modern CGI can create all sorts of things, from explosions, worlds, weapons. However, when it comes to giving a monster a face, or a creature its unique mannerisms, creature actors can elevate the material in a way that pure CGI just hasn't been able to. The best creature actors can channel their physicality into unique stances, and create a unique presence for their roles, delivering that little bit of magic that when enhanced by CGI, becomes something else entirely.

Two of the very best creature actors that you've probably seen in countless movies, but won't be able to recognise at first glance are Javier Botet and Doug Jones.

Diagnosed with Marfan syndrome at age 5, Javier grew up skinny, tall (he now stands at 198cm), and very flexible. As a result of his condition, his limbs and fingers are longer than average and able to move in ways you and I probably couldn't. Growing up in a city north of Madrid, Javier would always perform tricks for his friends and unbeknownst to him, was the start of his lifelong work of scary body language and movement. His rare abilities jived well with his love of science-fiction and the supernatural stories, specifically a keen interest in drawing monsters. Eventually, he moved to the capital to pursue art, which is where he started becoming interested in pursuing cinema and making short films. At a special effects workshop, the tutor suggested that his unique body type would be ideal for monster make-up... and the rest is history. That same tutor would set Javier up for roles within the Spanish film industry and within a couple of months, he landed his first part. 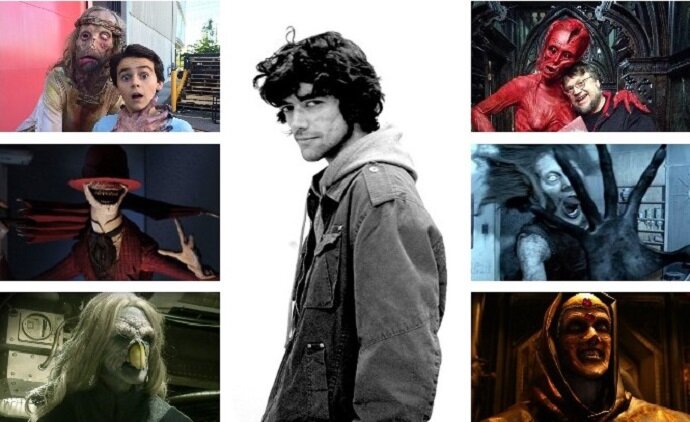 Javier's big break would come at a 2009 convention in Texas, where he was doing promotional work for Rec 2. It was there that he met Argentine director Andy Muschietti. At the time, the director was trying to draw attention to his short, Mama, which he hoped to turn into a feature film. Upon finding out about Javier's acting chops, Andy suggested that Javier take on the role of the female ghost. One year on, the production was officially on (with Guillermo del Toro on-board as a producer), Javier was asked to take on the role.

In the wake of the movie, the filmmakers realised that most viewers didn't even know that an actor was responsible for the eerie movements of the ghost. So in response, they uploaded Javier's audition tape where his hyper flexibility is on full display. Not only has this clip garnered hundreds of thousands of views, it's also been cited as the reason why many directors and producers have hired him.

Since then, Javier has starred in films such as Insidious, The Conjuring, Crimson Peak (where he co-starred with the other actor we'll be getting to, Doug Jones), The Mummy, The Revenant, Slender Man, It, and Game of Thrones. In the Guillermo del Toro's latest produced horror Scary Stories to Tell in the Dark, based on the once banned horror collections of the same name, Javier plays the Big Toe Corpse, a half-rotten corpse looking for its missing big toe. 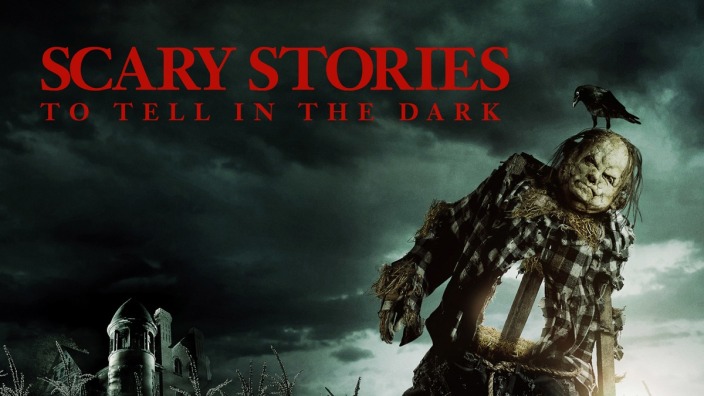 Just like Javier, Doug has the same tall (192cm) and skinny body type. With over 150 television and film credits to his name, Doug Jones is the definition of a creature actor legend. Famous in the acting world for his work under prosthetics make-up, Jones' ability to emote and express himself under masks, heavy make-up, or CGI, comes from his background as a contortionist and a mime. Explaining his process for acting in prosthetics or rubber suits, Doug Jones is philosophical: "I have to make that a part of my being and my physicality and again, acting is a full-body experience and that's a part of it when you're doing a costumed character."

Doug is perhaps now best-known for playing The Amphibian Man in Guillermo del Toro's The Shape of Water, Jones' list of credits is so long and exhaustive. When you go through his filmography, you are almost certainly bound to discover he's played a role in a movie you've seen that you didn't know about. Here's a sampling:

·   Morlock in The Time Machine

·   The Pale Man in Pan's Labyrinth

Most recently, you may have seen Doug as an alien, Commander Saru in Star Trek: Discovery. Even though he's primarily known as a creature actor now, Jones has numerous credits in roles without prosthetics in such films as Adaptation, Mystery Men, and Batman Returns. 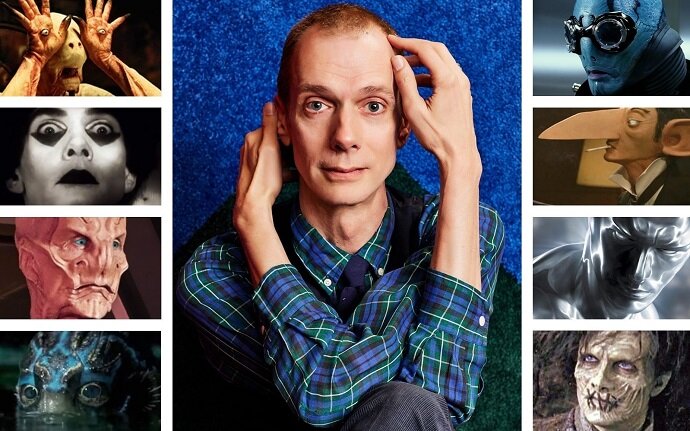 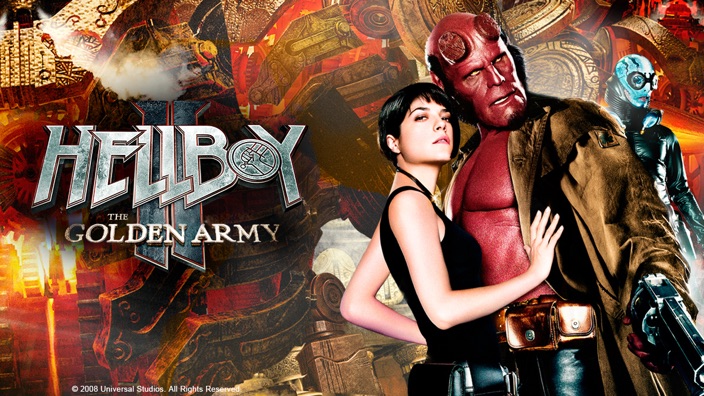