Anthony Chen has made quite the impression at the Golden Horse awards. His first feature, Ilo Ilo, about the trepidatious relationship between a Filipina domestic helper and the family’s only child, received six nominations, and won four. Then for 2019, his second project, Wet Season, also garnered six nominations and won one - Best Leading Actress for Yeo Yann Yann.

What bears interest is how diverse these nominations are. They cover the gamut from acting and directing, to story and score, and this in itself speaks to the artistic merit of Chen’s works and how his incredible talent for exceptional production values across the board is enviable by fellow filmmakers.

And by no means is the Golden Horse award festival his only rodeo. His other award wins include the notable Camera D’Or at Cannes, Sutherland Trophy award at British Film Institute Awards, amongst many others. The impact of almost 30 international awards has given this Singaporean director much heft, so why is it that he remains relatively unknown to the public? It’s probably because the director has an intense dedication to his craft. 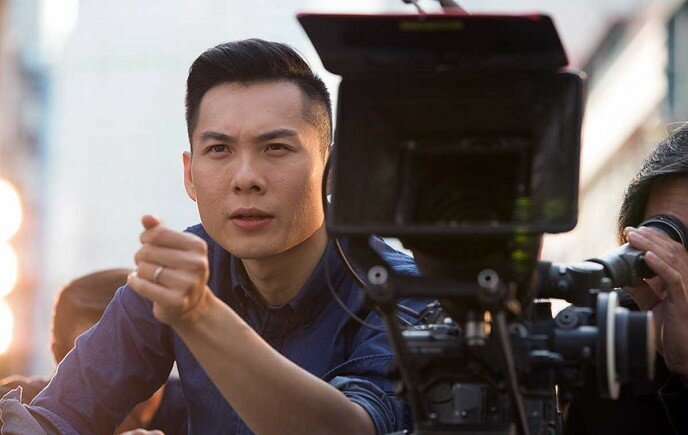 The good news - fellow Singaporeans are finally really taking notice. Wet Season came front-and-centre by being the opening film for the 30th Singapore International Film Festival this year, and it’s about time the man stepped forward to share more about his journey, especially after the announcement that his two films are part of a trilogy. Yes, you heard right - there’s a part three.

What would that be like? If I had to guess, it would very much be one that examines the tenuous relationships between people, and challenge the ephemeral quality of our bonds and values.

Chen’s finesse in creating naturalistic stories packed with emotional power is only topped by the way he approaches them in a non-judgemental lens, which allows the story to unfold differently for each member of the audience. The reason is clear in many of the interviews he gives - how much he cares for true characterisation, and the natural developments that come from their decisions.

And perhaps it is this rare talent to render the truth so accurately that Chen wins his fans. For Ilo Ilo, the Department of Foreign Affairs in the Philippines found it such an important piece, that they wanted to screen the film for Filipinos working overseas at year-end gatherings.

Part of the air of authenticity also comes from the fact that both Ilo Ilo and Wet Season mirrored situations in his real life. With the first, he drew upon his experiences with his own domestic helper growing up, albeit with much less conflict and strife. The observant little Chen probably documented all of his emotional responses along with his caretaker’s routines to shape a compelling piece. And with Wet Season, he dug into his own unfortunate episodes in failing conception with his wife, and rendered a riveting story of the visible pressure that surrounds his female lead. The effect is approached in a profound and moving way, that gives rise to the pivot in the story later on in the film. Luckily, the director has good news to share - his firstborn arrived soon after he completed editing the film.

His pieces also showcase very tonal slice-of-life vignettes for Singaporeans. Domestic helpers, and the many issues that arose from their coexistence with locals, have never been reflected in the manner in which Chen did, by providing very raw interactions and responses. The overarching tension that arose from social classism and the burdens of a middle-class family in Singapore proved poignant and indelible.

While exploring the themes of broken relations and unlikely connections, Chen layered Wet Season with the colourless routines and societal discrimination that one has to endure in the country. These striking - and often depressing - themes run contrary to the shiny, polished image most know Singapore for, and yet many locals have found a familiar tug to them. Maybe it has provided an avenue of relief for the afflicted in the presumably censored country. What did surprise Chen though, was his use of the same actors in his two films. Yeo Yann Yann and Koh Jia Ler were mother and son in the first project, and actually returned for the second - this time as lovers! While this doesn’t sound right on paper, all doubts go out the door when one watches Wet Season. Because of Yeo’s styling, plus the visibly matured Koh, the pairing becomes believable - if a little shocking still.

But it was never Chen’s intention to do so. He wanted fresh faces, but with the student male lead, he couldn’t find a suitable candidate even after visiting several local schools. Then an accidental glance at Jia Ler in school uniform on social media changed his mind, and the young actor’s imitable instinct clinched the deal.

As for Yeo, he likened casting her as almost incestuous due to her role in the first film, but Yeo was adamant, and her acting convinced the director there was no other choice. Realising how things fell into place and how the casting continued to be effective because of the talent he had on hand, he has said that he will cast at least one of them for the third film.

We can’t wait to find out who that might be. 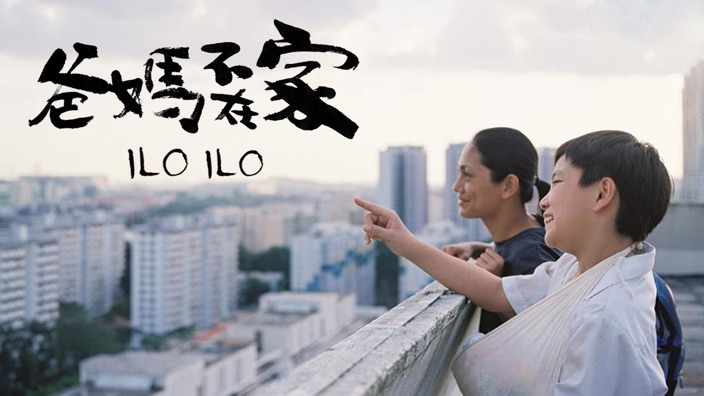