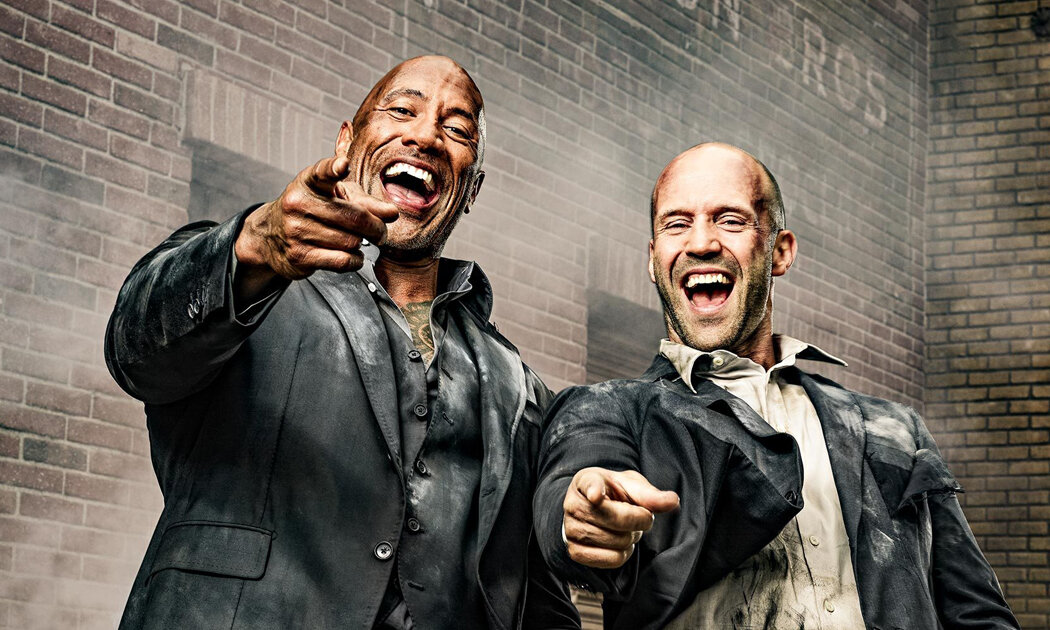 Things were simpler. Well, kind of.

There were just a whole lot of baldies who happened to expert stunt drivers plus a whole lot of tough-as-nails ladies, one dude with nice blonde hair (RIP), countless car crashes, a couple of flying tanks and a plane fight.

But how did we get to Hobbs & Shaw?

When did they first appear?

Hobbs - Started off with the wrong foot (heck, he's a DSS agent after all) as his mission was to arrest Toretto and fam. But hey, all's good, they were framed after all. Henceforth, other than the real life beef between Dwayne Johnson and Vin Diesel, they lived happily ever after (read: the subsequent FF movies).

Shaw - Well, he killed fan favourite Han. So what do you think? But any animosity was short-lived as he was later employed by Mr Nobody (Kurt Russell) to help Toretto’s crew to fight Toretto himself in The Fate of the Furious. Subsequently, he saved Toretto’s son and, your guess is as good as mine, they lived happily ever after too.

Why does it seem like Hobbs and Shaw don’t get along? 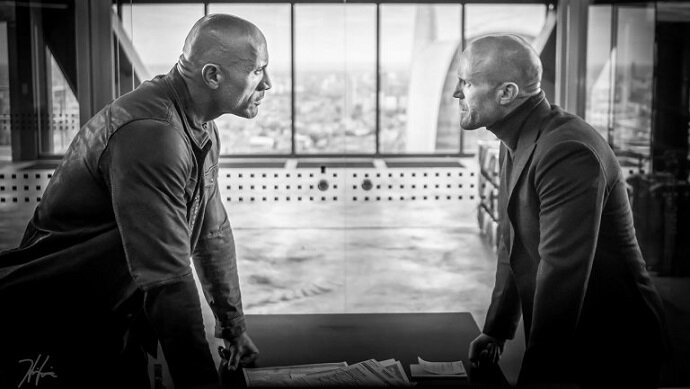 Because they really don’t. They started off on opposing sides: Yin and Yang; coffee and tea.

You get the drift (pun intended).

Remember Furious 7? Hobbs spent a good part of the movie hunting him down and personally incarcerated Shaw in a Maximum Security Prison.

But the turning point of their bromance/frenemy started in the aforementioned The Fate of the Furious plot.

Well, I suppose frenemy is the more accurate term.

For starters, both are alphas -- so you can imagine the amount of testosterones each time they appear together.

Just check out the opening scene:

This, my dear readers, is the whole point of the Fast and Furious franchise: don’t be too fast or furious, otherwise you will lose your hair.

Now, go forth and watch Hobbs & Shaw with confidence.

Easy on the anger and the pedal though.