Once More, With Feeling: 5 Remakes, Reboots, and Reimaginings in the works As the success of Disney’s live-action remakes has shown, Hollywood knows that we’re all basically on the hook for anything that invokes childhood nostalgia. Reboots and remakes are an easy way for studios to cash on that, and some also offers the chance for filmmakers to put a fresh take on something classic. Here’s 5 reboots to look forward to: 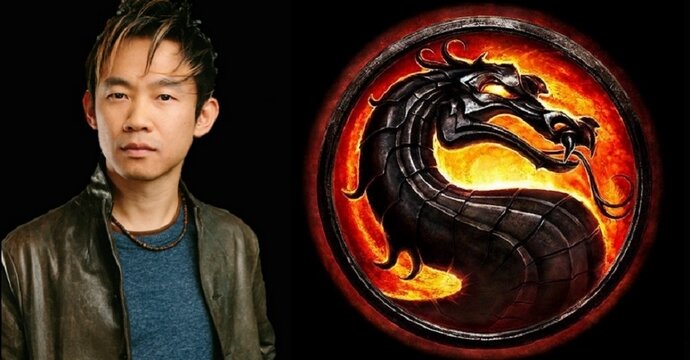 If you read that in a demonic shouting voice, with techno music following after it, then congratulations, you’re just as much of a ‘90s kid as I am. The original 1995 Mortal Kombat movie was one of the first good video game movies, a fun and over-the-top affair that was received much warmly than its rival, Street Fighter.

The reboot will be produced by James Wan, and will begin shooting in South Australia this year. Other details are scant for now, with a director and writer for the project - Simon McQuoid (a veteran video game commercial director) and Greg Russo, announced couple of years ago in 2016. A report from ThatHashtagShow in 2018 suggested that the plot would follow Cole Turner, "a Philadelphia boxer that is recruited by a prophecy chaser to compete in a fantastical tournament - the outcome of which determines the fate of Earth and its inhabitants", with appearances from the likes of Kano, Sonya Blade, and Shang Tsung. 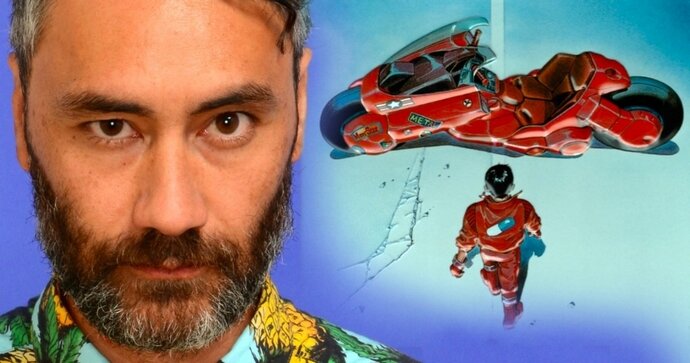 Another film that’s seemingly been in development hell for forever, or more accurately, over a decade, Akira seems to have finally found a director in Taika Waititi (Thor: Ragnarok, Hunt for the Wilderpeople, Boy). No actors have been cast, but the film has been granted (just shy of) $18.5 million in tax credit to shoot in California, which is a sign that the film is finally happening.

Rather than remaking the 1988 animated movie, Waititi has stated that he’ll be looking to the main source material, the manga which was published from 1982 to 1990, for inspiration. Waititi has also said that he would cast "Asian teenagers" in the main roles and keep Akira tied to its Japanese roots, a very welcome move in the wake of whitewashing scandals like that for 2017’s Ghost in the Shell. 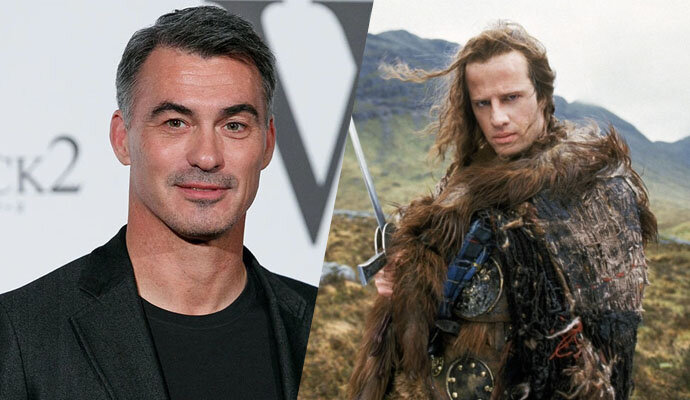 Tom Cruise, Ryan Reynolds, Justin Lin… these are just some of the names who’ve been attached to a Highlander reboot. Currently, the movie has a script and director, Chad Stahelski, director of the John Wick franchise, attached to it since 2016… so, why the hold up?

In an interview with Collider, Stahelski revealed that consideration was being given to turning the project in a TV or streaming series, due to the breadth and scope of the material. I guess we’ll be waiting for a while more with this one... In a way, this is a reboot of a reboot. The movie won’t be continuing off from 2016’s all-female installment, but will instead pick up where 1989’s Ghostbusters II left off.

Set to begin shooting in July, this installment will see the return of original franchise stalwarts, Sigourney Weaver, Dan Aykroyd, Ernie Hudson, and Bill Murray, with Jason Reitman, son of original director Ivan Reitman, at the helm. Speaking to a crowd at the director panel at Ghostbusters Fan Fest, Jason Reitman explained the story for the movie originally revolved around a 12-year-old girl with a proton pack but the idea has since grown and now revolves around a family. How does this family fit into the world? "You don't know their connection, and they don't know their connection either," Reitman explained.

Watch Jason Reitman’s jet-setting ode to loneliness, Up in the Air: 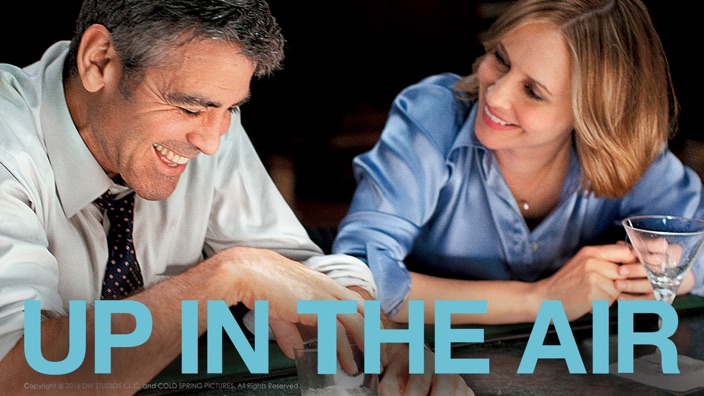 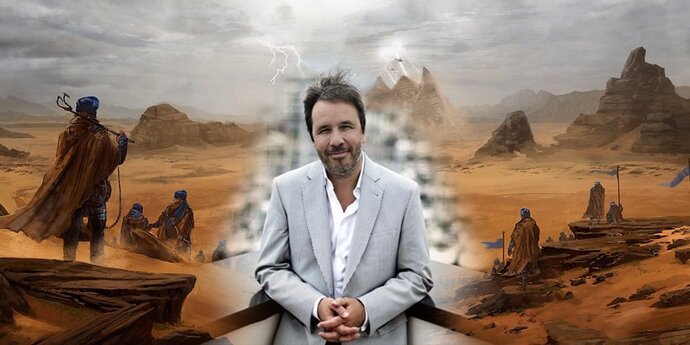 We assume he’s going to be a bit more faithful to the books. While promoting Blade Runner 2049 in an interview to Cinema Blend, he spoke about Dune: "Most of the main ideas of Star Wars are coming from Dune so it's going to be a challenge to [tackle] this. The ambition is to do the Star Wars movie I never saw. In a way, it's Star Wars for adults. We'll see." 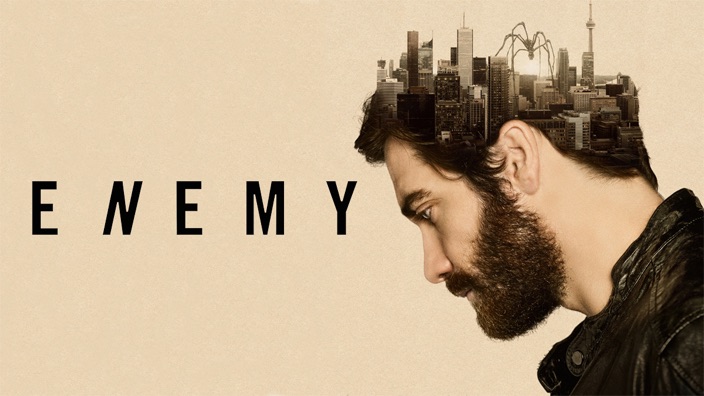