Grab Your Popcorn: Star Deathmatch Between Their Own Characters 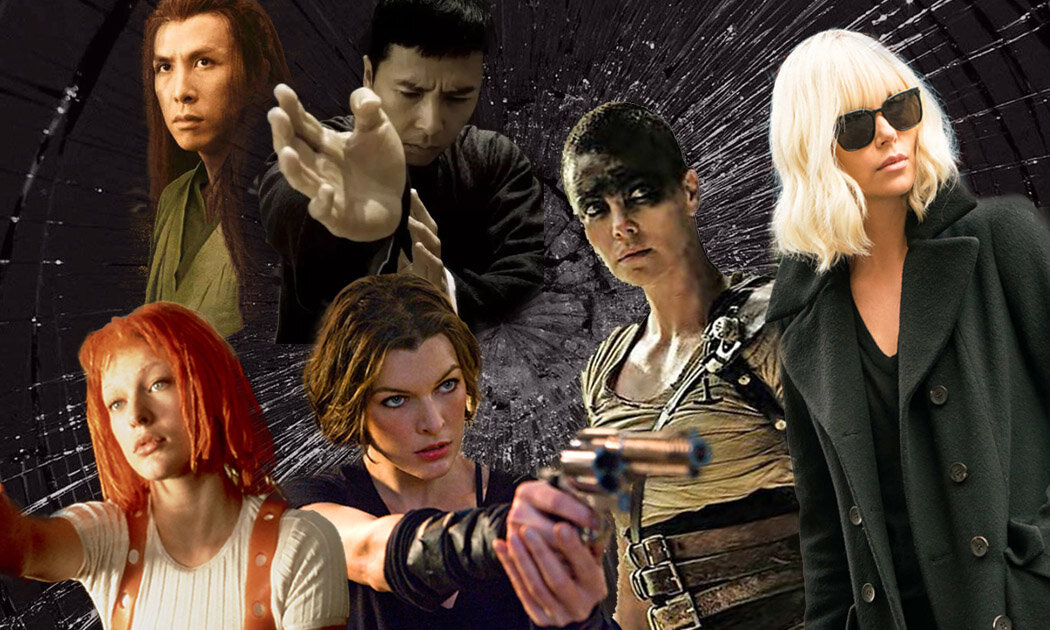 Here’s a preamble for the sake of having one. Let’s cut the foreplay and dive right into the action.

You probably never heard of Sky because the 2002 Zhang Yimou wuxia movie, Hero, was all about Jet Li. Hence the extent of Sky’s kungfu prowess was cut short by his rather limited screen time.

Screen time notwithstanding, for his sheer politeness and good natured persona, we are going to give it to Ip Man, who kills people with his punches. And kindness.

Oh, and one thing is for sure: Ip Man will fight ten dudes just to get more rice. How Asian is that? Say what you want about Tom Cruise but here’s a guy who doesn’t look a day over 40 (sorry, this is besides the point, this comes from a place of envy) and who does most of his own insane stunts like a freaking HALO jump so that plebeians like us can have a better viewing experience.

So when you ask whether Ethan Hunt or Jack Reacher is better, it’s like forcing us to choose whether to save our mother or partner if both are drowning at the same time (Although we are pretty sure both Hunt and Reacher can swim rather well).

We are not worthy. 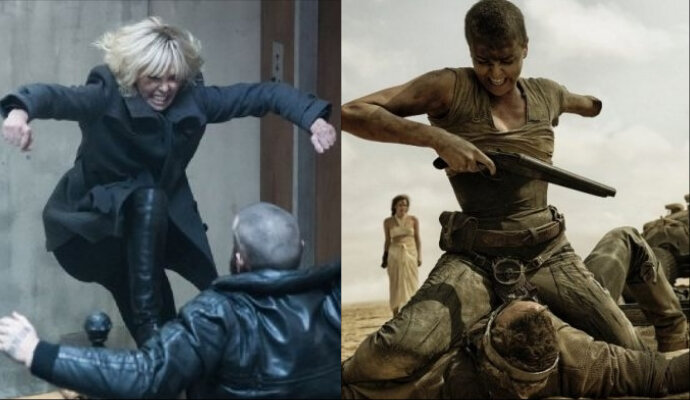 With a name like Furiosa, it’s hard not to root for this one-arm dirt warrior fighting mad men in the wasteland.

Here’s Exhibit A of her badassery.

But let’s give props to Lorraine Broughton too. It’s certainly not a walk in the park to be a spy who kills with style… Hang on a second, this is like John Wick but cold war spy version.

For her sheer willpower and being an all-round force of nature despite her circumstances, Furiosa just about edges it.

That said, one thing is for sure: please put your hand together and thank Charlize Theron for showing that the world that women can be action stars and not just the usual damsels in distress.

Full disclosure: this writer is a fan of Lara Croft. Therefore, what you are about to read is very much in favour of the Tomb Raider.

Then again, who isn’t a fan of Lara Croft? And how is it a fair comparison when you compare a video game legend against a CIA agent who is on the run? Funny this fight sheds light on both positive and negative examples on the classic “knowing when to stop”.

The same, however, cannot be said of Leeloo -- the protagonist with childlike innocence but of enormous power of 1997 sci-fi pic The Fifth Element. Fresh story and a great performance catapulted Jovovich into… the undead embrace of the Resident Evil franchise.

And we end this article with the most epic fight.

In the blue corner, wearing his bespoke suit and sporting the neatest of beards, the Boogey Man, the Baba Yaga, John Wick.

Over in the red (if you know what we mean) corner, in his trademark trench coat, shades and Nokia phone, The Chosen One, Neo.

Both are stars in intricately-designed universes with their own set of rules: Neo, in his green code-scrolling world is almost godlike; while over in Wick’s universe, you harm a dog at your own peril.

But in terms of relatability, Wick is flesh and bone, just like us (that’s why Batman > Superman). Give the man a pencil and Wick will make anyone pay.