The Diverse Faces of Benedict Cumberbatch Before Doctor Strange came along, Benedict Cumberbatch was known largely for his role as Sherlock Holmes in the hit TV series Sherlock. Marvel changed all that. Then last year, he took on Dr. Seuss' The Grinch, voicing the green meanie who’s grouchy about all things Christmas. This is a huge departure from his suave leading man role, but Cumberbatch revels in bringing the Grinch to life. 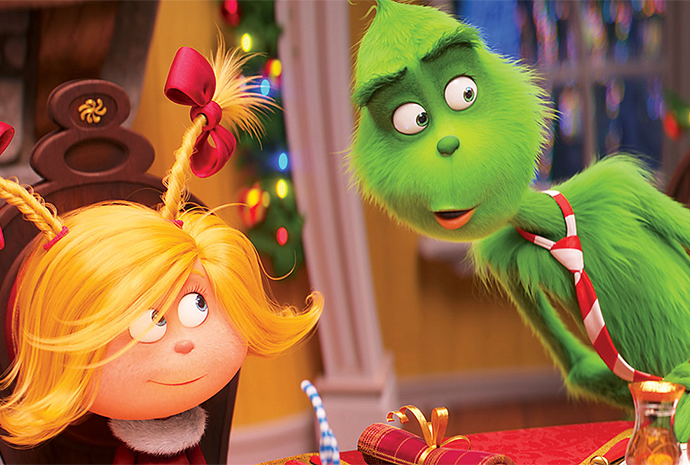 In fact, before The Grinch (and after), in between Sherlock and Doctor Strange, Cumberbatch has already shown us his diversity. Here’s a look at the different faces of Benedict Cumberbatch. This is perhaps the most physically different role that Cumberbatch has taken on. The actor boldly sheds his good looks and locks to play balding political strategist Dominic Cummings, who leads a controversial campaign to persuade British voters to leave the European Union. Cummings makes use of social media as a tool and engages Sun Tzu's "Art of War" in his aggressive campaign. Cumberbatch embraces this role with an eagerness that makes you ignore the fact that he doesn’t look a whole lot like Cummings but believe that he is Cummings in this TV movie about Brexit. 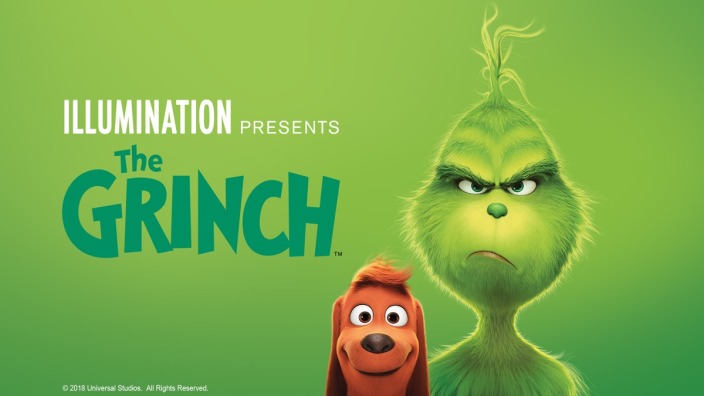 When you first hear the Grinch speak, it’s not immediate that you can catch that it’s Cumberbatch. It’s hard to disassociate the actor’s alluring English accent from the role. He was originally asked to speak in his natural voice, but it was Cumberbatch that insisted on adopting an American accent with a change in tone to make the Grinch more Grinch-like. 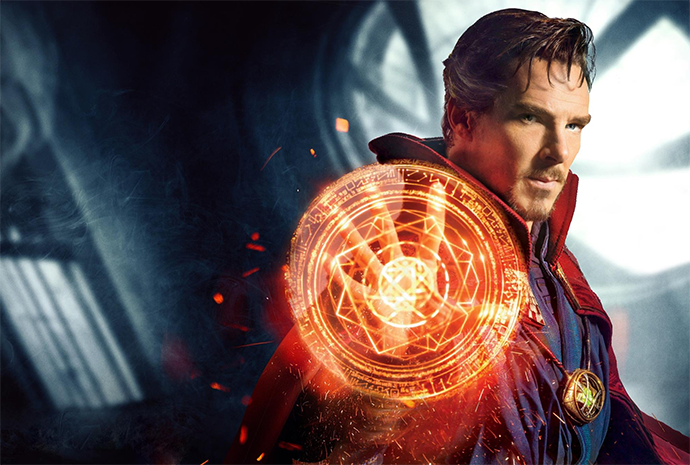 As the titular character, Cumberbatch takes the Marvel character head-on, playing an arrogant surgeon with a cavalier attitude, until his whole world shattered after a car accident that renders his hands unable to operate.

From an enviable doctor to a man destitute and helpless, and turning into the guardian of the time stone, Cumberbatch goes through a series of character changes to emerge as the Marvel character true to the comics. 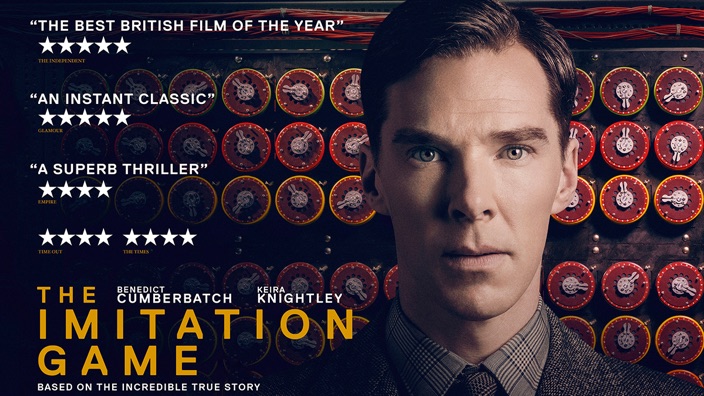 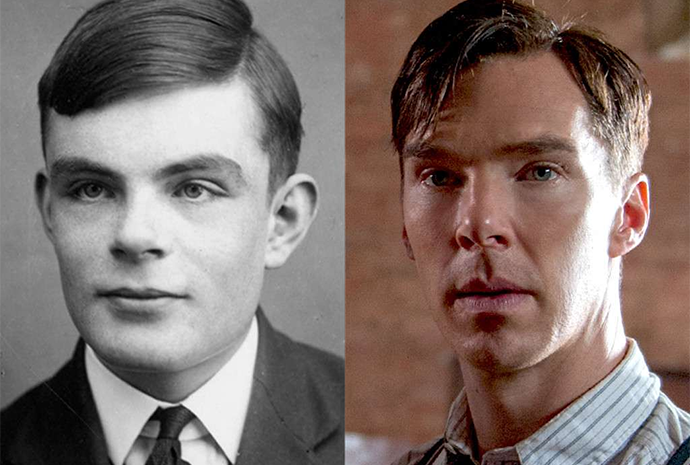 Cumberbatch sheds his cool as a cucumber image to play Turing, a slightly socially awkward genius with a bad haircut, who descends into spiralling despair while trying to save the war.

Smaug (The Hobbit: The Desolation of Smaug 2013) 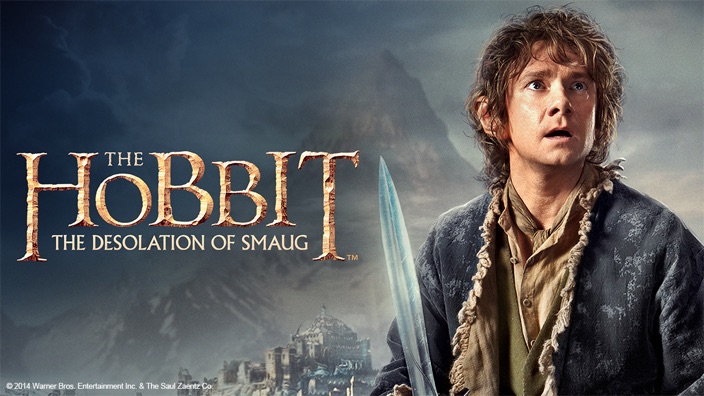 While you can’t really tell The Grinch was Cumberbatch, you would have no such issue when watching the Hobbit series. The sharp and ferocious dragon bears Cumberbatch’s distinctive voice, which appears deeper and more commanding. 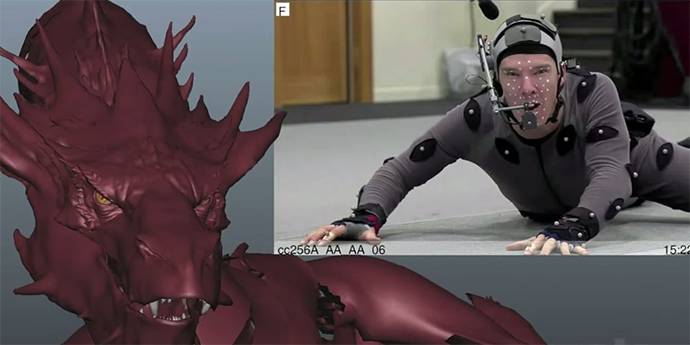 There is even a hint of devilish danger in the way Smaug speaks that will send shivers down your back. As long as the word “penguin” doesn’t appear in the script. 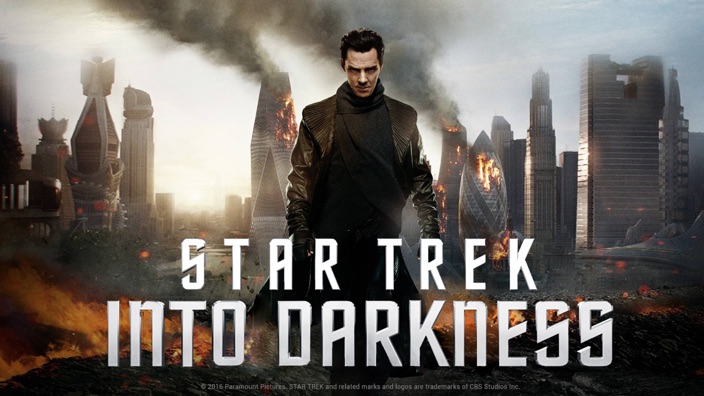 When Cumberbatch was cast as Khan, there was an uproar from fans about whitewashing the character. The original Khan, full name Khan Noonien Singh, clearly had Asian roots, but you can’t get any Caucasian than Cumberbatch. 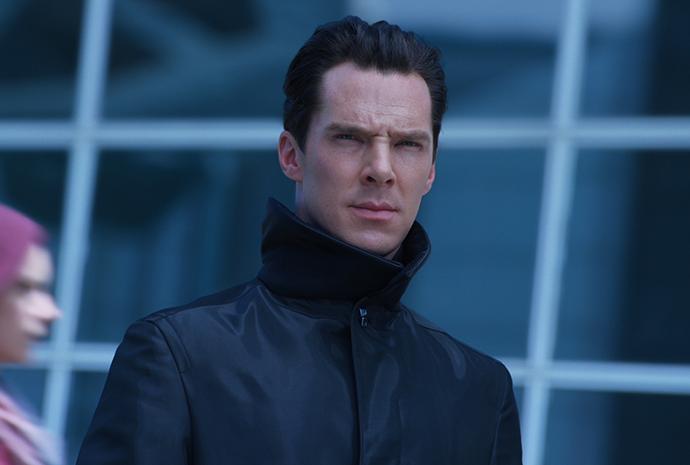 But the English thespian rose to the occasion, giving Khan a cold and menacing feel that makes him a formidable foe to the Star Trek crew. 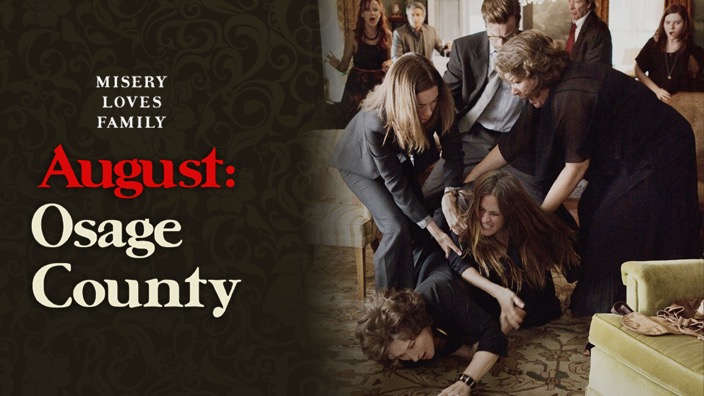 From the coldness of Khan, he transitioned into a mousy man who’s oppressed and constantly berated by his mom. It doesn’t help that his character, at the grand old age of 37, has still yet to find his ground. This is perhaps the one character that is the most different from the ones that Cumberbatch normally plays. He’s not surefooted, is very shy and doesn’t have an English accent!