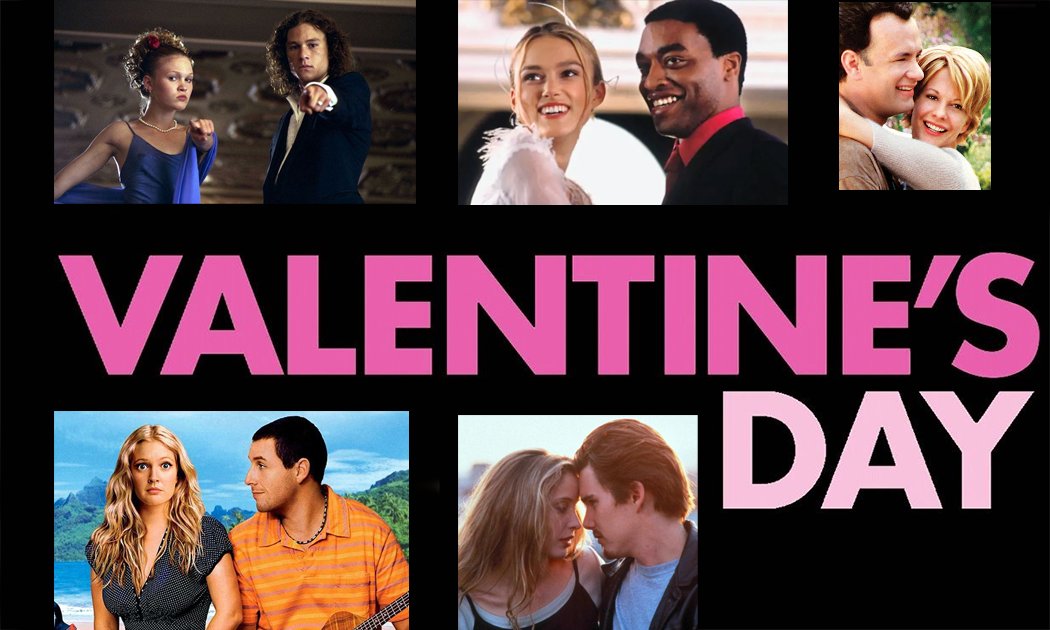 Valentine’s Day, the day where we all come together to celebrate love. Sure, the day has become increasingly commercialised, but it doesn’t have to be that way. The day can be celebrated in the simplest of ways. Here are some movie inspirations for you to create an unusual yet awesome Valentine’s Day date. 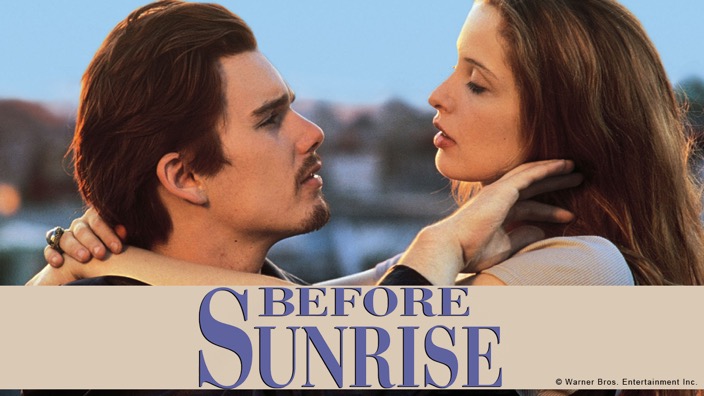 When this movie came out, it was a refreshing change from the usual romance movies. It goes to show that it doesn’t take many gimmicks to produce an earnest love story, just two characters with admiration for each other and expressing it through words. Julie Delpy and Ethan Hawke star in this Richard Linklater movie where they meet on a train in Europe and ends up spending one night in Vienna. Most of us are likely to stare at our phones most times of the day than engage in meaningful conversations with another person. So start now, stay off your phones, go on a romantic night out, and talk. About anything under the sun, or moon, and pour all your feelings out. It may be more romantic than you think. 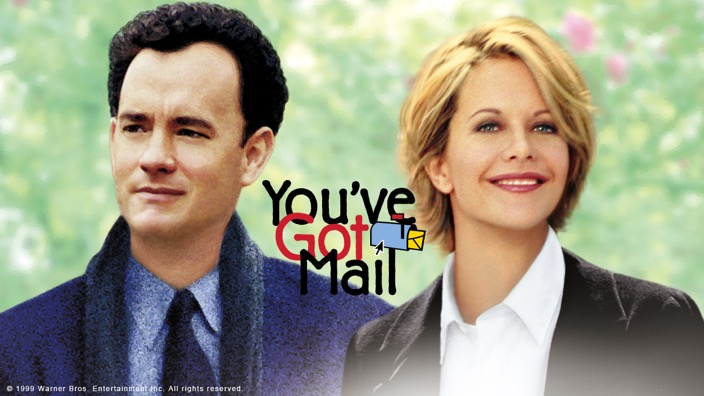 This movie brings together two business rivals (Tom Hanks and Meg Ryan) who hate each other’s guts in real life, but fall for each other online, while exchanging emails. Words have immense power, there’s no doubt about that. So go forth, write a love letter, or a love email, and let your significant other know exactly how you feel, unabashedly. 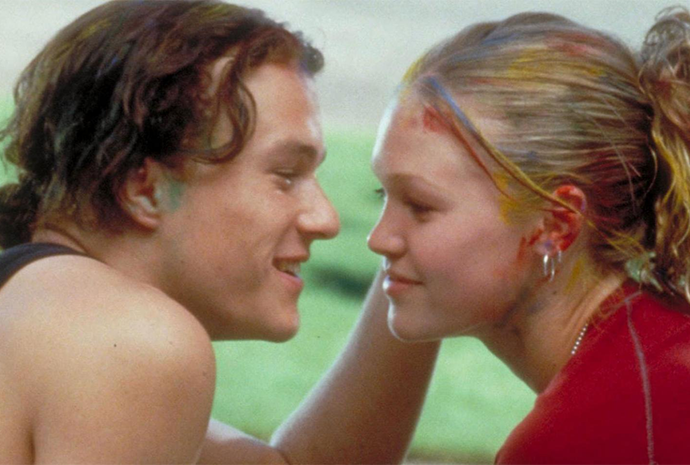 This is the teen movie that has all the right elements. A good-looking cast, great chemistry and even greater romantic ideas. There’s the scene where the late Heath Ledger’s character Patrick goes the full nine yards to impress the girl (Kat, played by Julia Stiles), where he engages a band and sing to her in the school field. But we are not talking about that. While it’s a grand romantic gesture that will no doubt set any girl’s heart fluttering, it’s also not quite realistic.

We are talking about the scene where he takes her paintballing. Go trigger happy and “attack” each other with colourful tiny pellets and then recap about it afterwards over a nice dinner. There’s no better activity to set both your hearts racing from all that catching than a healthy game of Paintball. You know the scene- a lovelorn boy (Andrew Lincoln) who is lusting after the wife (Keira Knightley) of his best friend. Because he knows he can’t have her, but needed to tell her, he comes up with the ingenious way of saying it over Christmas, without actually saying the words. Instead, he writes it down on giant cards, showing it to her, letting his eyes do all the talking and the words do all the melting. You can adopt the same concept, but change it up a little. Put on some romantic music and tell your other half how much he or she means to you, writing them all down. It has an enormous impact on the reader, we’re sure of it. Boy meets girl, boy falls in love with girl, but the girl doesn’t remember him the next day. Drew Barrymore and Adam Sandler star in this sweet romantic movie which sees Sandler trying to win the love of his life every single day, because she lost her short term memory due to an accident. No, we are not asking you to go after a girl who lost her memory, but take a leaf out of Sandler’s playbook. Re-create your first date with your significant other and savour all the tiny details that attracted you in the first place. 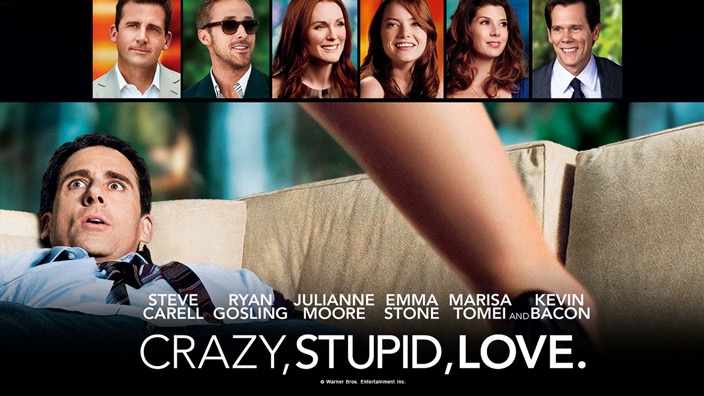 You know which scene we are talking about. The one where Ryan Gosling and Emma Stone re-create the scene from Dirty Dancing where Patrick Swayze catches Jennifer Grey in that iconic dance scene. Gosling reportedly pulled that trick in real life, and you can too. Go for a romantic evening at the beach (make sure there’s soft landing available if you’re not too confident about your dance moves), and start off with a slow dance before going for this move!