Who Exactly is Tommy Wiseau from The Room? 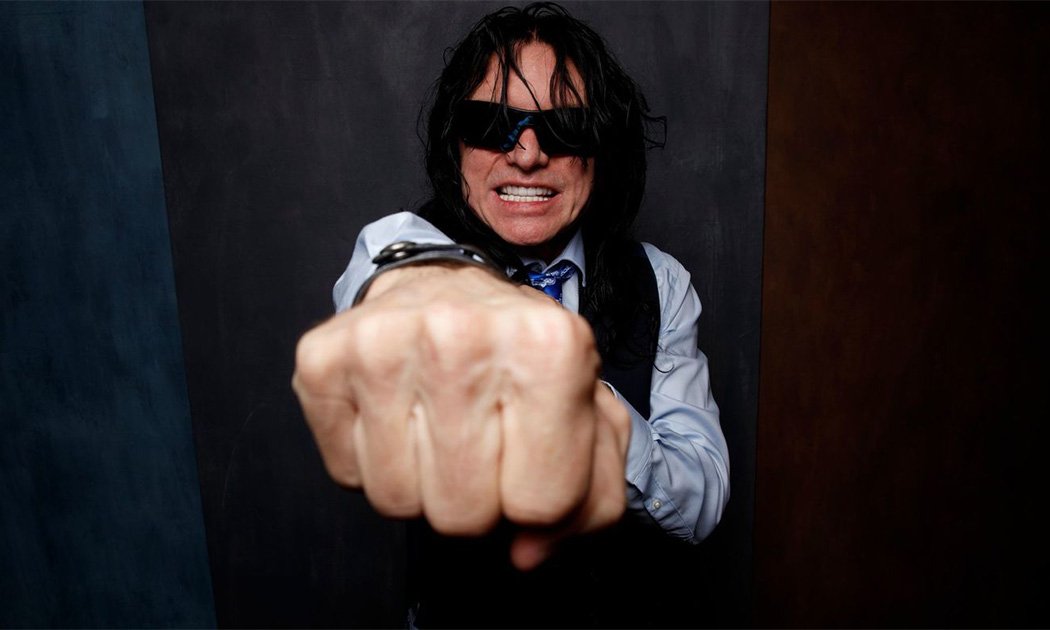 An artist, a con man, a writer, a liar? He was made famous by his infamous film, The Room, in 2003. But who exactly is Tommy Wiseau? And how on earth did his film The Room, with a rating of 26% on Rotten Tomatoes, not only vaulted him into the spotlight but actually caught actor-director James Franco’s attention? 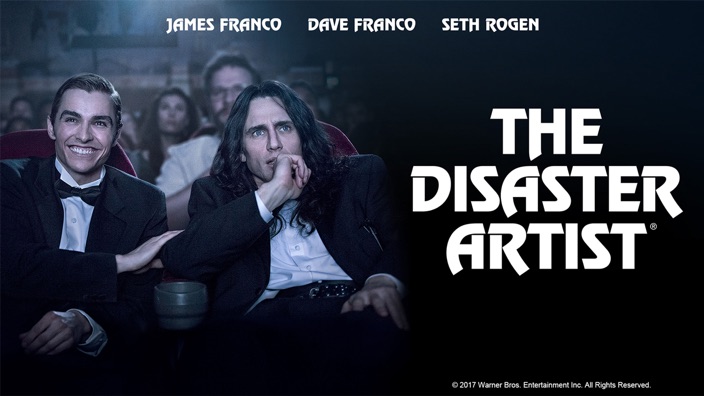 Franco ’s 2017 film The Disaster Artist, a biographical comedy-drama film, chronicles the making of Tommy Wiseau's The Room. How much do we really know about the subject behind Franco ’s remake? Here’re five facts about the guy behind the movie labelled as “it’s so bad, it’s good.”

He ain’t from New Orleans 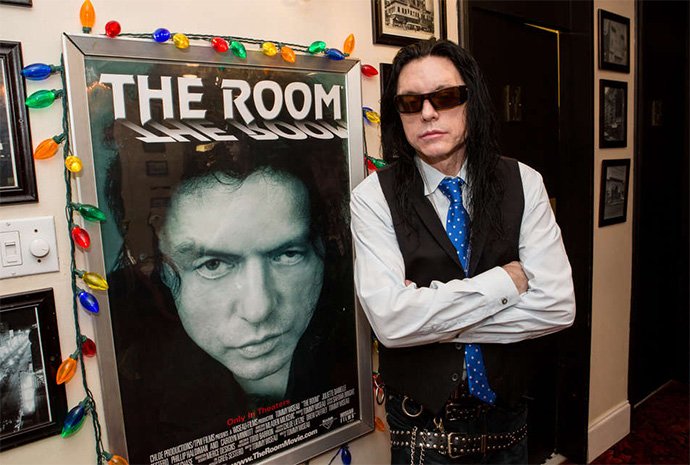 In the movie The Disaster Artist, Wiseau is reportedly from New Orleans. That’s highly doubtful, considering his thick Eastern European accent. It’s highly suggested that Wiseau was born in Poland and moved around various parts of Europe before settling in Chalmette, Louisiana, with his aunt and uncle. He then headed westwards to San Francisco, where he met Greg Sestero, his would-be collaborator on The Room. The pair decides to head towards the bright lights of Hollywood to pursue acting careers. About him claiming he’s American, Wiseau had this to say, "Long story short, I grew up in Europe a long time ago, but I'm American and very proud of it."

It’s not Tommy, but Pierre 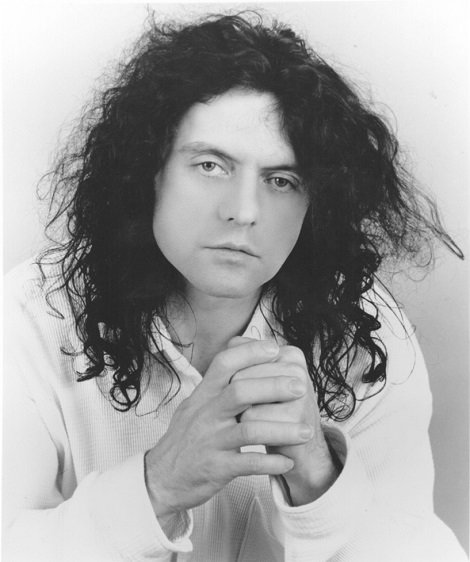 Tommy Wiseau isn’t his real name, in fact, his last name Wiseau, is derived from the French word for bird, Oiseau. He was given the nickname ‘The Birdman’, because he was selling novelty bird toys when he lived in France during his youth. A Reddit reader apparently did some digging into his past and found records on his aunt and uncle, and deduced that his real surname is likely Wieczor. According to Sestero, Wiseau had shared with him that he used to go by the name Pierre when he was working as a dishwasher in Strasbourg, France.

Did he really sink USD6 million on The Room? 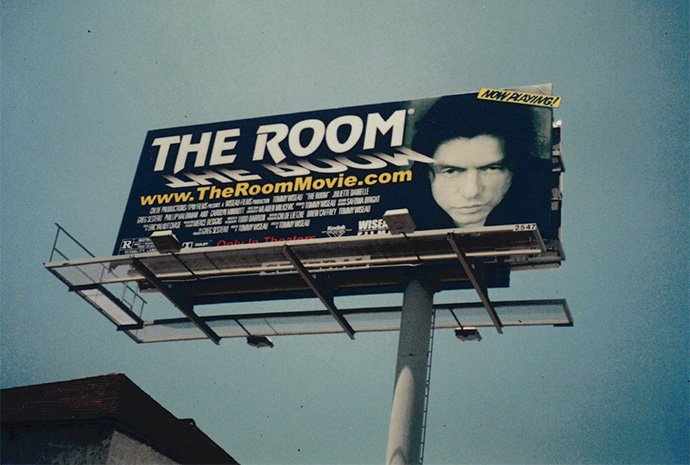 There’s no doubt about that, although Franco joked that The Room “cost $6 million to make… and it looks like it costs about $6.” Part of the insane marketing cost went to a billboard in Los Angeles, where Wiseau advertised for as long as five years on The Room. That gambit paid off since the movie plays in almost every major city for at least once every year. But this leads us to the question… 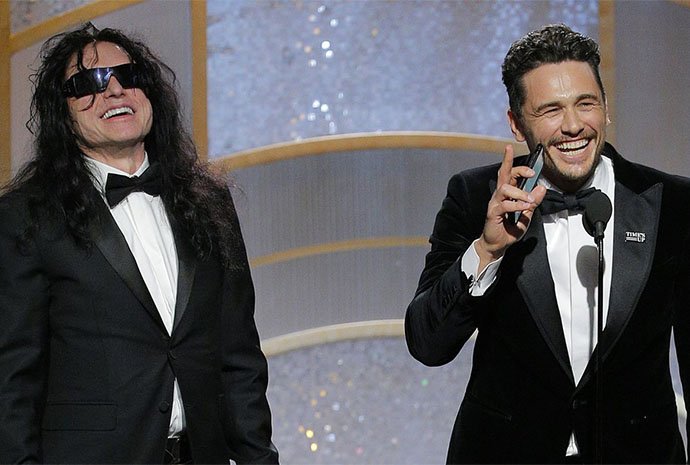 No one knows. There was speculation that he’s involved in money laundering but there’s not much merit in that guess. Sestero thinks that Wiseau is a self-made man. When he was in San Francisco, he sold novelty items and did manual jobs before setting up a company named Street Fashions USA. The company reportedly acquired premises and Wiseau flipped properties to amass his fortune. However, no one knows that for sure, and the origins of his fortune remains a mystery.

What inspires him to make The Room? 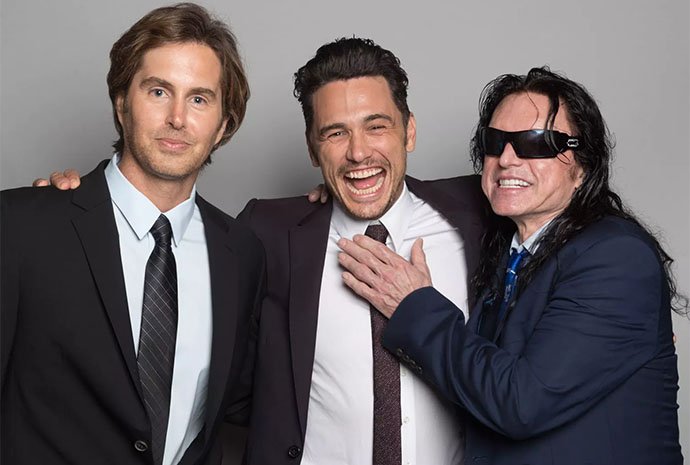 It took a near-death experience to push him to pursue his acting dreams. Sestero shared that when in California, a driver rear-ended Wiseau’s vehicle, and that scared and spurred him to quit his business and go into acting. Well, consider this. If Wiseau had not been in that accident, he may not have gone into acting, James Franco would not have had the chance to make The Disaster Artist and we would not be here, discussing Tommy Wiseau!