5 Reasons Why We Love LEGO Movies 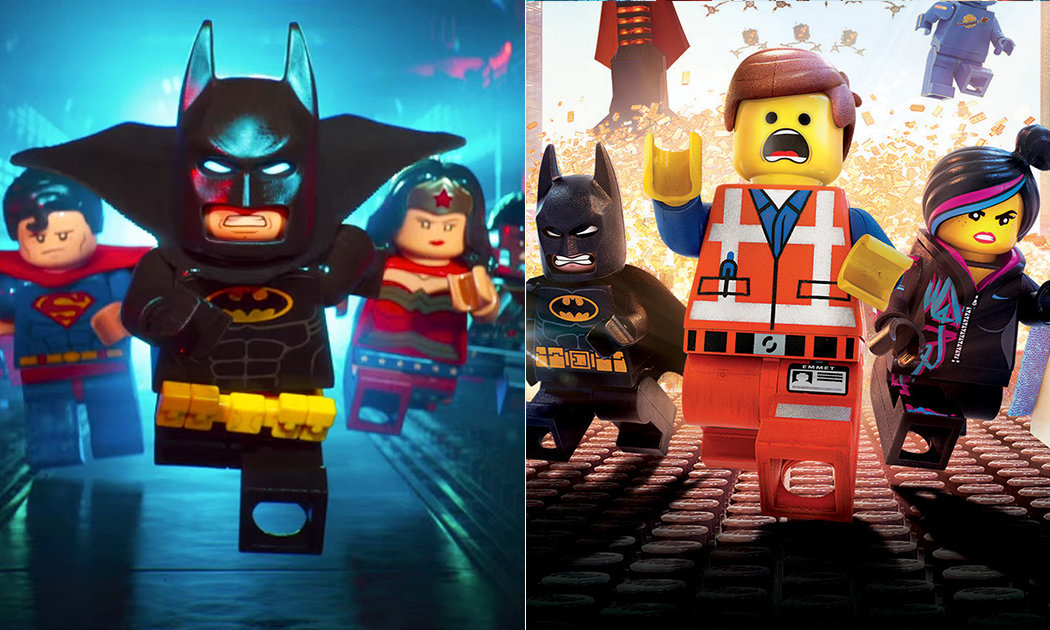 When The LEGO Movie exploded onto the big screen in 2014, it broke all boundaries and conformity. It was refreshing, relevant and irreverent. Best of all, it appeals to both adults and kids. It had us singing along to “Everything is Awesome”, featured all the iconic characters from our favourite movies and contains numerous pop-culture references. But was it a one hit wonder? The question was answered in LEGO’s follow-up movie, The LEGO Batman Movie. Applying the same formula, this sophomore effort is just as enjoyable, if not more. Not only did it have all the qualities of the first movie, the edge of The LEGO Batman Movie lies in how our protagonist, Batman (Will Arnett), pokes fun at the Batman character from its live action counterpart. He speaks with a deliberate low, raspy drawl (Hello Christian Bale) when in the Bat Suit, and his yearning for loneliness is amplified and ridiculed (remember how he was shunned by all the other DC superheroes at their epic party?) With LEGO’s third effort, The LEGO NINJAGO Movie starring a stellar voice-over cast, hitting the big screens soon, let’s look at just what makes LEGO movies so funny. 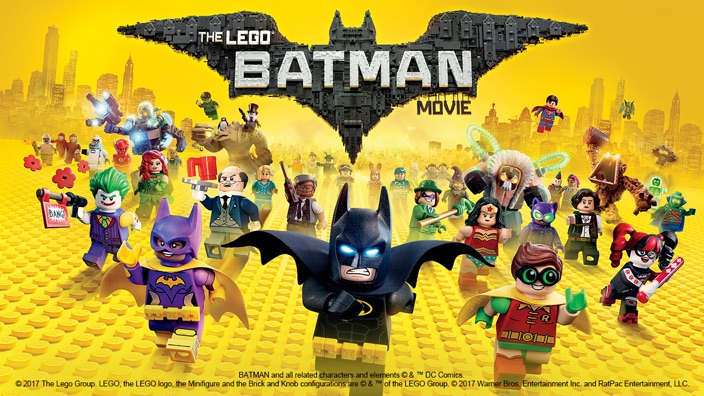 Part of why we love both The LEGO Movie and The LEGO Batman Movie is how the characters in the movies mock themselves and those around them. It clearly doesn’t take itself seriously and does so comically and in ways that audiences can connect with. In The LEGO Movie, Emmett (Chris Pratt) is the cliché of an average man, and his character plays out our inner fears and worries in an exaggerated way yet remaining fairly relatable. In The LEGO Batman Movie, the whole premise of Batman wanting to work alone is mocked to the extremes, they even plant in an orphan kid to hilariously illustrate the point. The LEGO Movie brings together something that’s never done before, and that’s featuring iconic characters from pop-culture that we’re familiar with. It’s the only place where C3PO can exist in the same space as Batman, Gandalf and Dumbledore (incidentally, both white bearded wisemen are pissed off at being mistaken for one another). Even real personalities are in the movie, like Shaquille O’Neil and William Shakespeare. It takes truly creative minds to conjure up a world where these fantastic characters co-exist in the same space and interact with one another. This and the outlandishly trippy Cloud Cuckoo land that Emmett and company find themselves in are testaments that creativity has no limits. In The LEGO Batman Movie, Batman doesn’t just have Bat Suits, but a wardrobe filled with adapted suits to assimilate to different environments. Some of them range of mildly comical to a complete riot. A Batriot, anyone? LEGO movies are for both Adults and Kids Granted, the humour in both The LEGO Movie and The LEGO Batman Movie are catered more to adults than children, they are still good bonding for the family. While the hilarious dialogue will send parents into peals of laughter, there are the physical comedic elements that the characters go through that amuse the little ones. Plus, with the vibrant colours of its environments, the children are naturally drawn to the screen.

After watching a LEGO movie, it’s a guarantee that you’ll exit the theatre in stitches. LEGO movies combine witty lines, cheesy dialogue and physical humour to deliver an all-rounded comedy show. It’s not easy to deliver on all three, but so far, LEGO has done it. Its humour transcends all levels of intellect and ages. Here are some funny moments:

LEGO movies have the most amazing cast 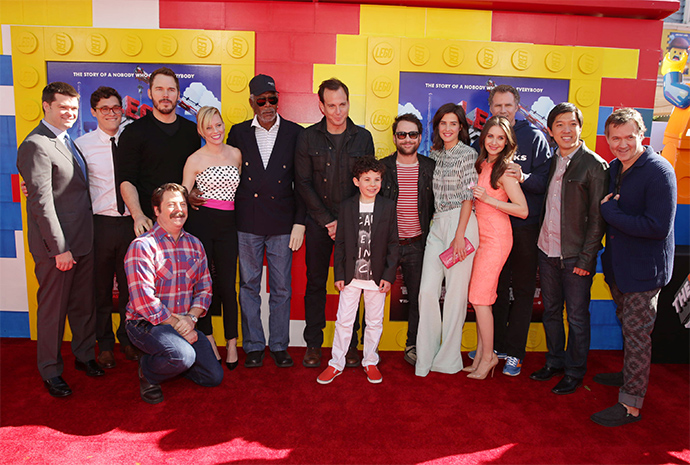 Meanwhile, The LEGO Batman Movie stars Will Arnett (as Batman), Ralph Fiennes, Michael Cera, Mariah Carey, Rosario Dawson and the list goes on. Similarly, in the upcoming The LEGO NINJAGO Movie, you can expect a stellar cast with the likes of Jackie Chan, Dave Franco, Justin Theroux (Jennifer Aniston’s husband) Olivia Munn, and more. And we can’t wait to watch it.