The biggest winner of the night was The Shape of Water, with four Oscars for Best Picture, Best Director, Best Production Design and Best Original Score, followed by Dunkirk with three Oscars for Best Film Editing, Best Sound Mixing and Best Sound Editing. As usual, the Oscars ceremony lasted more than 3.5 hours in what was a largely pedestrian if sometimes awkwardly amusing affair hosted by Jimmy Kimmel. But there were some highlights such as the Oscar win for Kobe Bryant for Best Animated Short, showing that you could do sports and win the golden man as well. Kimmel also led a group of stars including Gal Gadot, Mark Hamill, Margot Robbie, Armie Hammer and many more, to pay a surprise visit (with candy and hotdogs in tow!) to a theatre of moviegoers, all beamed live. 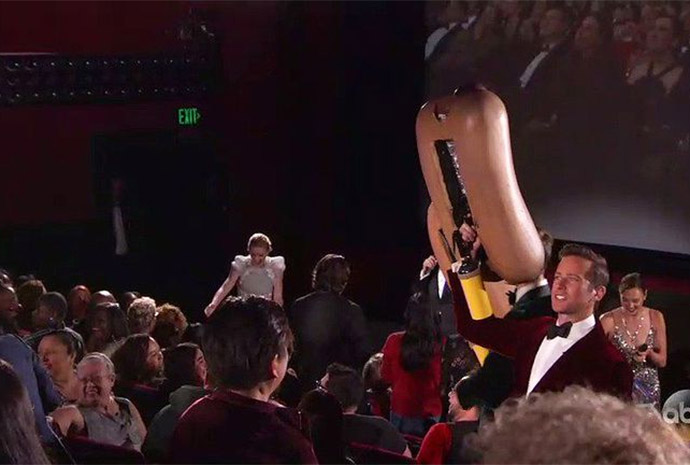 The most notable highlight is no doubt getting winners to shorten their speeches by dangling a carrot in front of them: the shortest speech gets a free jet ski (paraded by Helen Mirren as if she was Vanna White from Wheel of Fortune), which was eventually won by Mark Bridges for Best Costume Design for “Phantom Thread”, whose speech lasted no more than 40 seconds. Here are some other highlights of the Oscar winners:

Best Picture
Call Me By Your Name
Darkest Hour
Dunkirk
Get Out
Lady Bird
Phantom Thread
The Post
Three Billboards Outside Ebbing, Missouri
The Shape of Water- Winner 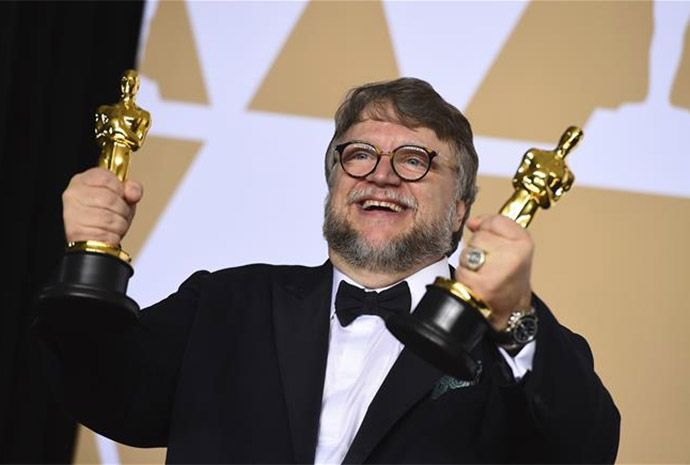 While many expected Three Billboards outside Ebbing, Missouri to take home the top honour, The Shape of Water swooped in and took the top prize. This is just about the only unforeseen result of the night, viva Mexico! There was no surprise here as Mexican director Guillermo del Toro had been the frontrunner for Best Director for the last couple of months, including key wins at the Golden Globes, BAFTAs (British Academy) and DGA (Directors Guild of America). A notable challenger was Christopher Nolan, who was a strong dark horse, and should have won for a visionary film that pushed many boundaries, including storytelling, sound design and technical craft. 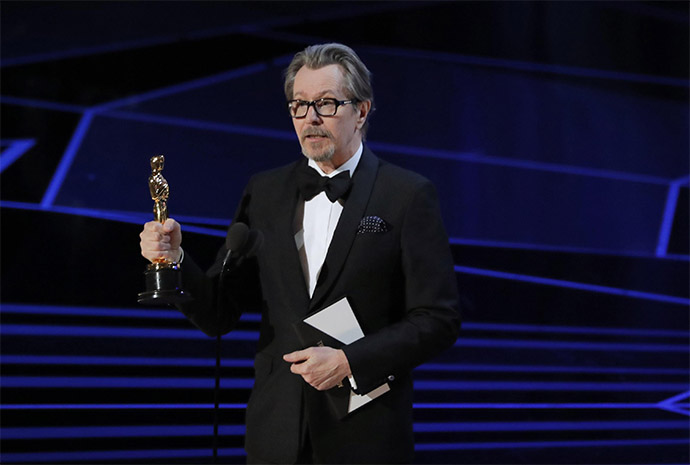 No surprises in all the acting categories. If Daniel Day-Lewis had not won his third Oscar for Lincoln in 2013, and in light of his retirement announcement, it could have been a nail-biter. But Gary Oldman deserved his due in a rare instance that an Oscar was not just given to the best performance of the lot, but to arguably Oldman’s finest performance in an esteemed career. Frances McDormand was also a strong frontrunner in the awards circuit, and despite the love for The Shape of Water, dark horse Sally Hawkins did not manage to one-up the seasoned veteran whose fierce and powerful performance is certainly more eye-catching. Sam Rockwell had the edge for supporting actor, with Willem Dafoe (The Florida Project) as the dark horse in a more nuanced performance.Rockwell’s character arc in Three Billboards, backed by a full-throttle, scene-stealing performance served him well. For supporting actress, it was a two-way fight between television veterans Allison Janney and Laurie Metcalf, with Janney the frontrunner. Once again, the showier performance triumphed the more nuanced one. The adapted screenplay category win for James Ivory was almost like a lifetime achievement award for this great director of A Room with a View and Howards End. At 89 years of age, Ivory’s gift of sensitivity spoke to the hearts of everyone who ever felt the feelings of first love.

The Big Sick
Lady Bird
The Shape of Water
Three Billboards Outside Ebbing, Missouri
Get Out -Winner The original screenplay category was, however, much more competitive, whose Oscar deservingly ended up in Jordan Peele’s hands, in a strong message that racially-diverse forms of storytelling remain essential in an increasingly intolerant world. 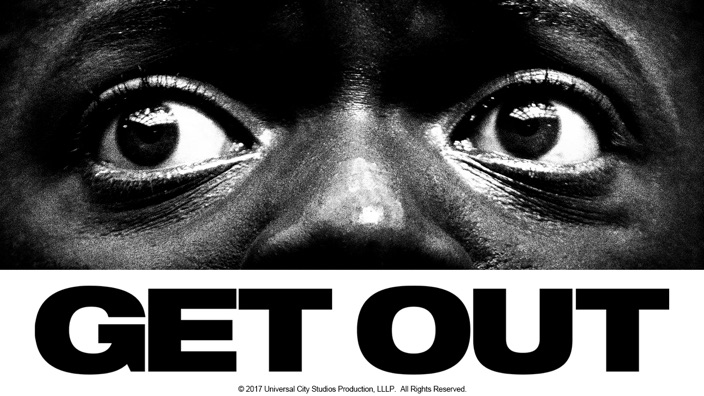 You could have bet your house on the Pixar movie (an excellent one though) and won’t have sleepless nights. A foregone conclusion, which begs the question: would a less mainstream animated film like Loving Vincent or The Breadwinner ever have a fair chance to win? 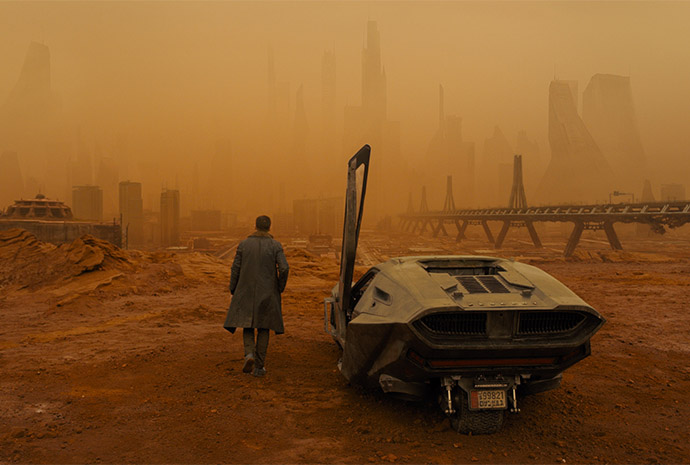 A straightforward affair in the sound categories with Dunkirk nabbing sound editing in what was one of the most innovative and truly spectacular sound-designed films in recent memory. Dunkirk also deservedly won film editing for Lee Smith (a long-time collaborator with Christopher Nolan) who created unbearable suspense while maintaining narrative clarity with three converging (then diverging) timelines. But the most important award was given to Roger Deakins, one of the greatest and most respected cinematographers working today, who finally won an Oscar after being nominated 13 times prior to this. It would have been fairly ironic if a film with a lead character who is a respected if eccentric dressmaker did not win this category. A deserving award for an exquisite and elegant film.

Here are the winners of other categories: undefined/ed-says-article-1885-sd5cu6ou-Academy Awards 2018- The Results!
Related Articles
Column
Dunkirk: Far From Your Typical War Movie
Column
Get Out – One of the Smartest and Scariest Horror Movies of the Decade
Column
Inside the Head of Guillermo del Toro
Column
Coco: Uncovering Fun Facts in the Land of the Dead
English繁體中文Bahasa