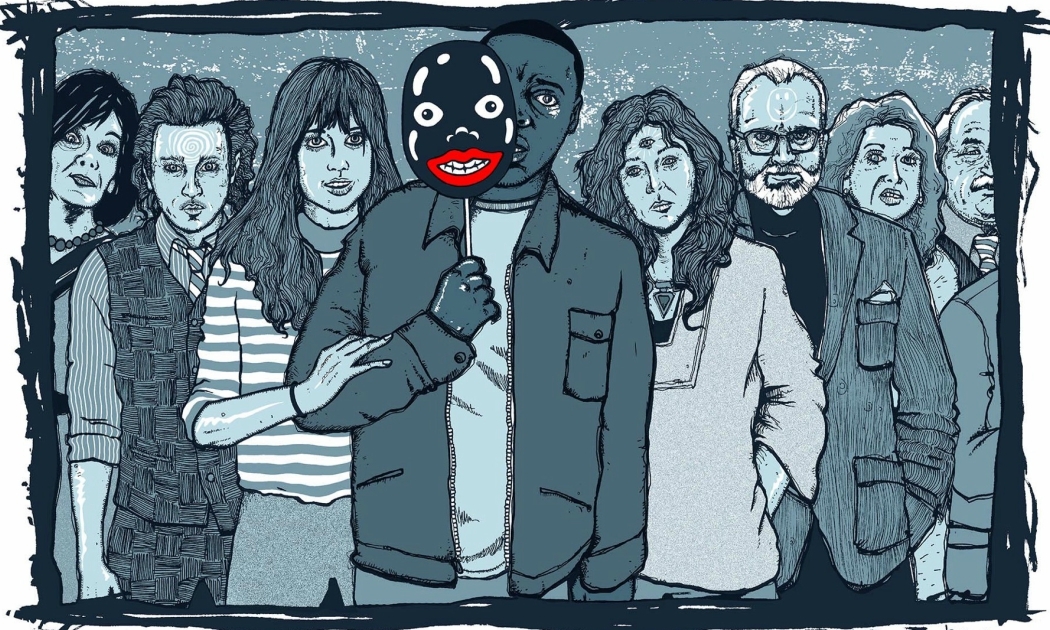 Man, I told you not to go in that house.

Get Out could not have been released at a better time, following Moonlight’s Oscar Best Picture win. It is another valuable step forward in the direction set forth by black filmmakers, whose works in recent years such as 12 Years A Slave (2013), Fruitvale Station (2013), Selma (2014), Creed (2015), have shown that stories about black characters are as essential as any other story in the world, and certainly deserve to be celebrated. Written and directed by Jordan Peele, Get Out will go down in the annals of cinema history as one of most radical and effective horror films of the 2010s. I propose three main reasons. For one, it is timely in taking first bite at the Trump administration for creating a climate of heightened prejudice and distrust, especially towards minority groups. Second, it is a highly disturbing treatise on race relations and an allegory for the traumatic American history of slavery. Lastly, it subsumes both of these into typical horror fodder, which Peele then turns upside-down and inside-out into an empowering ‘comedy’ that is satirically funny, but will also scare the living wits out of you. 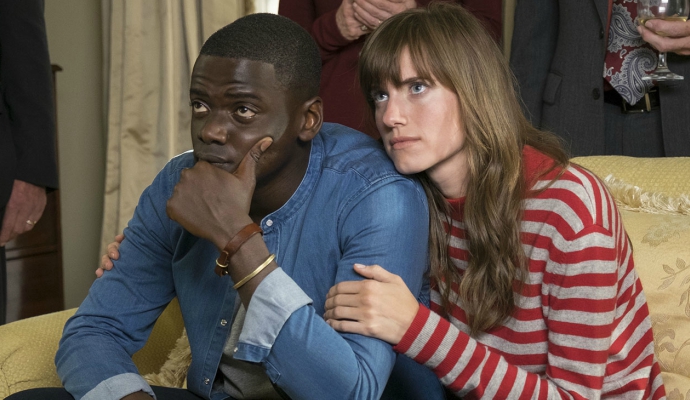 Peele casts unknowns Daniel Kaluuyam and Allison Williams, who play Chris (a black man) and Rose (a white woman) respectively in a romantic relationship. Rose brings Chris to meet her parents for the first time in a short stayover one weekend. Everything seems normal, but Chris gradually senses there’s something a little off, suggested by mysterious, even spine-chilling signals characteristic of the horror genre. One of these signals that ratchet up the tension is the mere sight of a female house servant, Georgina, played by the effectively creepy Betty Gabriel. There are, of course, other signals, but they are best left experienced on your own.

As for Get Out, the hyper-sensitivity of the black man propels the narrative, revealing deep layers of unsettling developments and discord, which are often marked by the omnipresent spectre of black slavery. Much has been made to point out how racism is the real horror, but at the same time, black masculinity is also at stake. The black man must attempt to triumph—in both brains and brawn—against this debilitating spectre. Peele lets the film play these out naturally, and the result is better than anyone would expect. 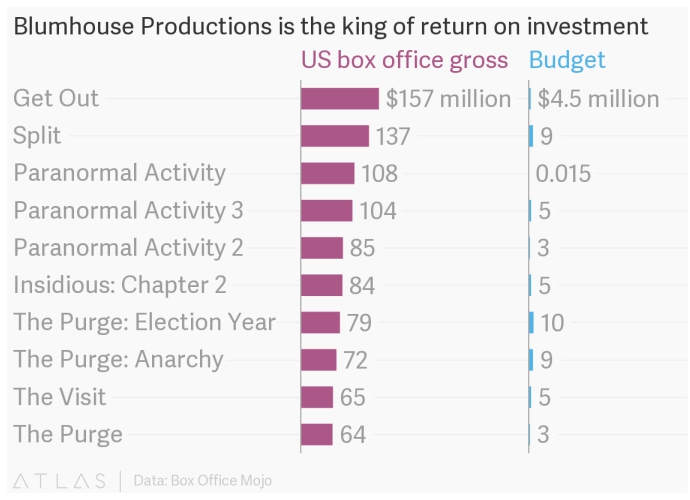 Well-paced, constantly intriguing and refreshing in its execution, Peele’s film will certainly be remembered as the first black horror-comedy released by a major studio (Universal) to be a game-changer. With an estimated budget of only US$5 million, Peele’s film has since gone on to gross more than US$200 million worldwide, showing that original endeavours by intelligent filmmakers with full creative control can also be commercially viable. Such is the film’s popularity that it recently sparked the #GetOutChallenge, a trend in which a person sprints head-on towards the camera at full speed but veers left or right at the last second, mimicking a scene in the movie.

Hopefully, the film’s popularity will continue to reach more viewers around the world because it is a must-see cinematic production. Ultimately, Get Out’s core message is that black lives matter, even as it exposes America’s innate racism, and troubling white, authoritarian supremacy. Peele, who will certainly solidify himself as a major filmmaking talent after this showing, provokes us to think such issues in a powerful and unique way.