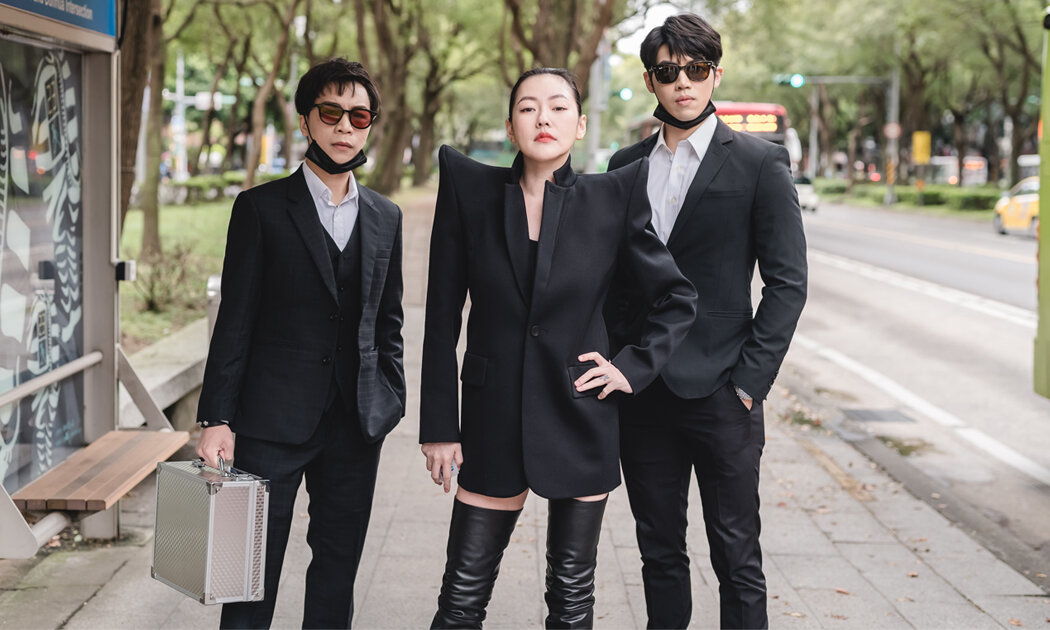 When you think of Dee Hsu, her quick-wittedness and caustic humour spring to mind. A highly sought-after award-winning host (she won Best Host at the 40th Golden Bell Awards), any show with her as host is bound to be a hoot.

And imagine her hosting her own show on her own terms, with guests she handpicked. It sounds like a riot. And it is. Dee’s Talk, an intimate talk show where nothing is off-limits, prods celebrity guests with questions we’re curious about but were afraid to ask.

If you have not started watching it, here are 7 reasons why you should.

If there is anything we love about Dee, it’s her wit and humour. Her chats with celebrity guests feel unscripted and natural, almost like watching two friends having a conversation. Except these are no ordinary friends. Her best moments are with Golden Melody Award-winner Harlem Yu. The pair enjoy an easy rapport, exchanging stories on children, stamina and even sex life.

One of her guests is her ex- Mickey Huang, who got married in 2020. She was not invited to the wedding, but no problem. She arrived at their interview place - a cosy restaurant with a huge banner wishing him a happy marriage. But that’s not all. She wrote on the side of the banner “from your ex-girlfriend”, just for laughs.

Her lack of inhibitions

While interviews reveal more about interviewees, Dee’s Talk reveals just as much about the host, thanks to Dee’s lack of inhibitions and ability to laugh at herself. While explaining her rationale for her pick of actress Alyssa Chia on her show, she explains that she is envious of Chia’s young, hot male costars, explaining that she has not been in action with her husband for over three years. While grocery shopping with Yu, she openly declares that her hyperopia is serious. And the best segment is where she power-dressed up in a dramatic blazer, sleek hairdo and knee-high boots and took the public bus. And she has no qualms about that.

The first part of her talk shows starts with Dee in her van, answering questions asked on social media. And no question is out of bounds, including questions about her sex life and drinking habits. A few even questioned her on how she feels about her three daughters having sex in the future. She never misses a beat, including sharing her sexual fantasy with anime characters.

Be prepared for a host of celebrity guests on Dee’s Talk. She started with a bang, inviting her ex-boyfriend Mickey Huang. The pair went through a period where they did not speak to each other but made up in recent years. So far, among the five playing episodes, her other guests include award-winning actresses Alyssa Chia and Ann Hsu, Harlem Yu and Taiwanese TV personality and writer Sisy Chen. With five more guests to go, you can expect more high-profile celebrities.

During every interview, there is a segment where she asks the guests to answer multiple-choice questions, ending with an ultimate multiple-choice question, which is often outrageous. For instance, she asked Harlem if he had the choice to only marry one of two girls, which he would choose- Dee or her older sister Barbie Hsu. Another was when she asked Alyssa Chia which scenario would cause her to storm out of her house- witnessing her daughter hanky-pankying with her boyfriend or seeing her husband wearing nothing but her high heels. We can’t wait for more.

In each episode, she has two “bodyguards” who accompany her everywhere she goes. The pair of Patrick Liu and David Hsu even play Ken and Barbie in one episode. Dee shares terrific chemistry with the two guys and their scenes together always end in stitches. 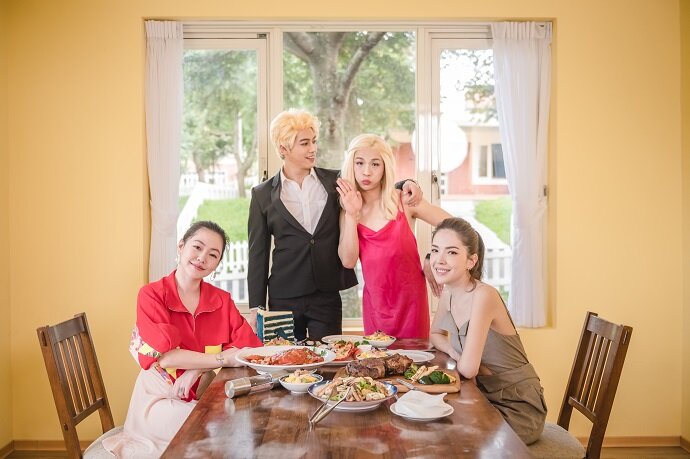 Remember when we say Dee asks questions we are all curious about but too afraid to ask? Some of the questions included asking Ann Hsu if she likes kissing scenes with male costars with tongue or without tongue. Or if Alyssa would want to do scenes with nudity. And to her ex Mickey Huang, she went in for the kill- asking him to choose who has a nicer figure- Dee or his wife.

If you are a fan of Dee Hsu and miss her onscreen, this is your chance to catch her in her element. 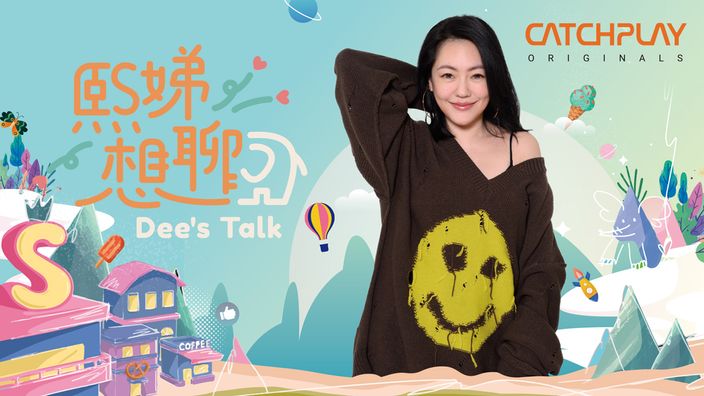