Meet the Famous Cast of Secret Life of Pets 2 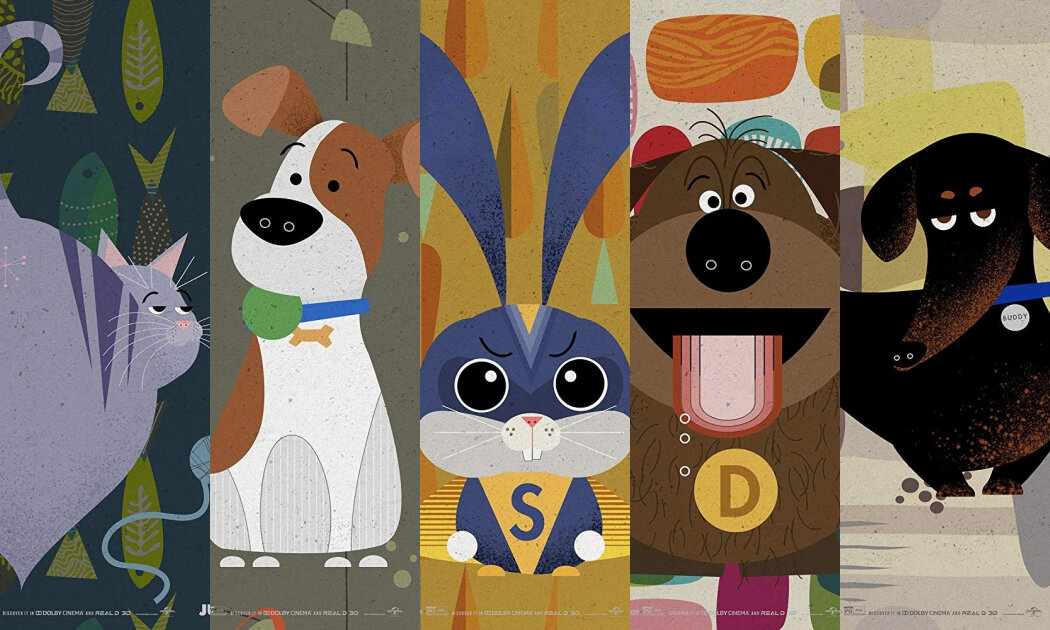 Just like how Toy Story brings to life toys, giving us a “what if toys could talk” scenario, The Secret Life of Pets does the same, but with pets. The 2016 movie was a hit with everyone who loves animals. This year, the gang’s almost all back! Let’s take a look at the famous faces behind the adorable animals in The Secret Life of Pets 2, and some surprising additions too. 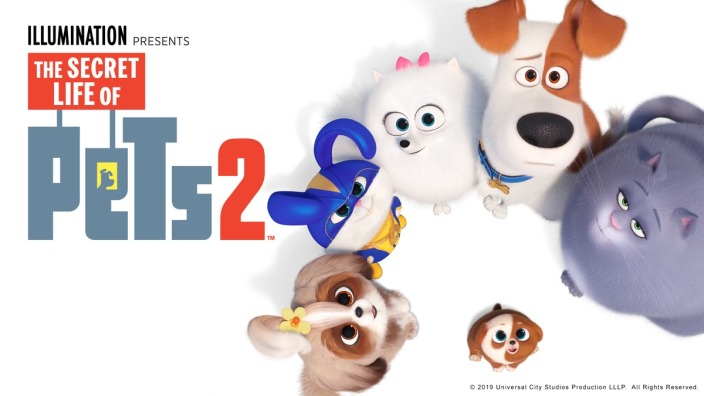 Of course, Max is back for the sequel, although this time, Patton Oswalt replaces Louis C.K. as the voice of our leading pup. Oswalt is no stranger to voiceover work. He’s been in animated shows such as the Big Hero 6 TV series, We Bare Bears, Teen Titans Go! To the Movies and more. 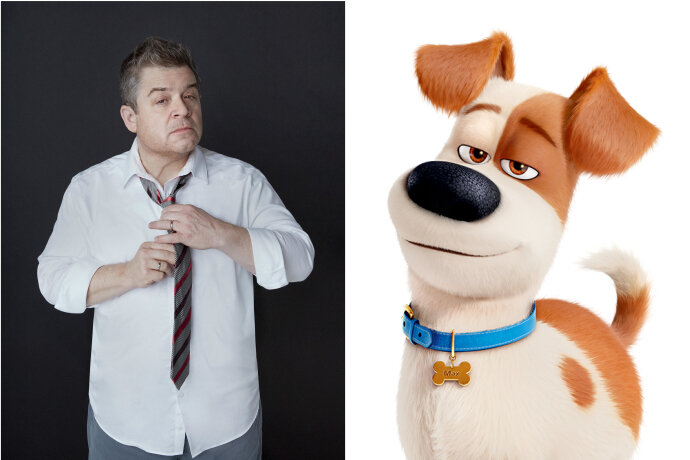 Do you remember Duke, Max’s arch enemy in the first movie? Through the course of their accidental adventure, the pair became fast friends. Well, Duke is back in this sequel, and Eric Stonestreet reprises his role as the voice of Duke. Stonestreet is known for his work on the TV series Modern Family, and has also done some voice-acting work as well, for Sofia the First and American Dad. 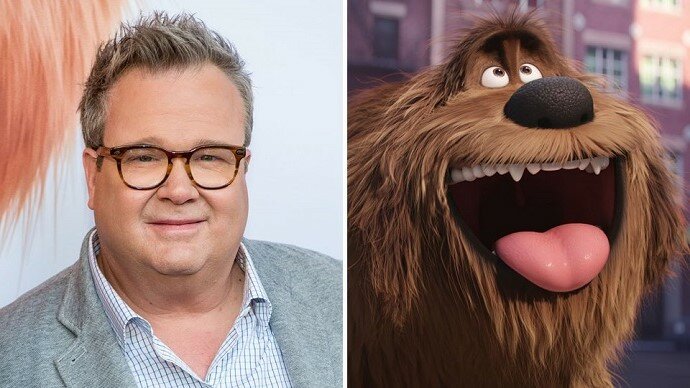 Gidget, the lovelorn Pomeranian and the one who pushed the gang to save Max in the first movie is back! And also back is Jenny Slate, who plays Gidget with a breathless, high-pitch tone we love. We’ve recently seen the talented actress in Venom, but did you know that she has also done extensive voice-acting works? Slate has appeared in The Simpsons, Muppet Babies, Zootopia and Despicable Me 3. She also played Harley Quinn in the The LEGO Batman Movie (2017). 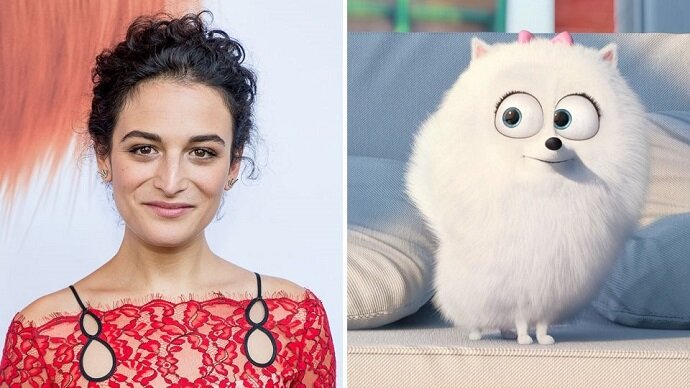 Small in size but big in personality, Snowball easily stole the show in the first movie, as did Kevin Hart, who voiced the aggressive rabbit with anger management issues. At the end of the first movie, we know that Snowball has found a new home. In this sequel, his new owner keeps dressing him up in superhero costumes, to the point where he actually is almost convinced he IS one! 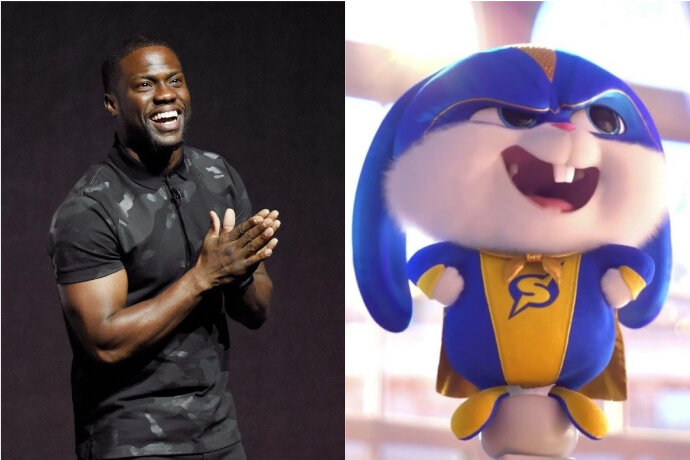 We haven’t seen Lake Bell on the big screen lately, and that’s because the actress is occupied with doing TV shows and voice-acting. She will star in the upcoming Harley Quinn TV series as Poison Ivy and recently appeared in Spiderman: Into the Spider-Verse. In The Secret Life of Pets 2, she reprises her role as Chloe, the lazy neighbour cat. 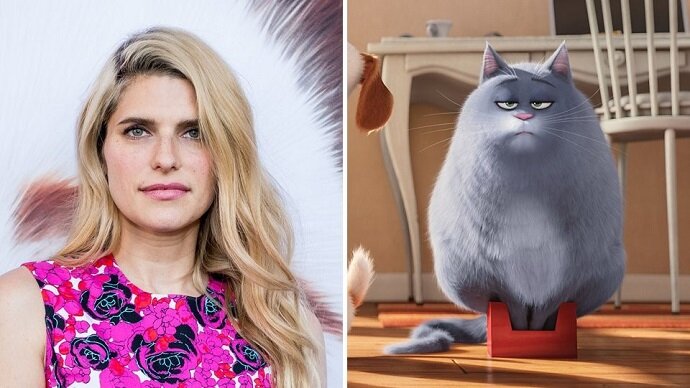 Oh yes, he from Wayne’s World fame is our beloved elderly Basset Hound Pops, back in the sequel to dispense his wisdom. Actress and comedian Ellie Kemper returns as the bubbly Katie. Kemper is best known for her role in the series The Office and Unbreakable Kimmy Schmidt. Like the other actors on this list, she is also not new to voicing animated characters. She has voiced characters in Sofia the First, We Bare Bears and The Smurfs. Any movie with Tiffany Haddish is a riot, as we’re sure The Secret Life of Pets 2 will be. Haddish plays a Shih Tzu named Daisy, who asked Snowball the “superhero” to join her on a special mission to rescue a tiger. Pairing Haddish with Hart is going to be quite a fun mission we’re sure. 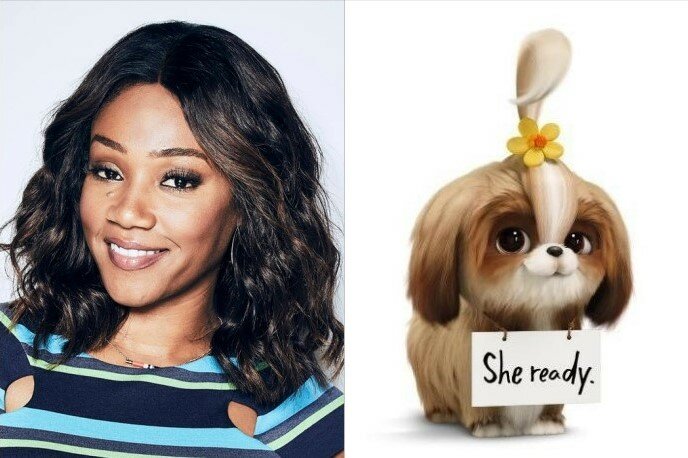 He’s played a famous archaeologist, a rebel scoundrel, A U.S. president and many more iconic characters. In The Secret Life of Pets 2, Harrison Ford decides to take on a dog. Interestingly, despite having 81 acting credits under his well-worn belt, this is Ford’s first animated movie. He plays new character Rooster, a wise old dog who meets Max and Duke when the pair went on a farm trip. We can’t wait to hear his lazy drawl and deadpan delivery, just like the rebel scoundrel we know and love. 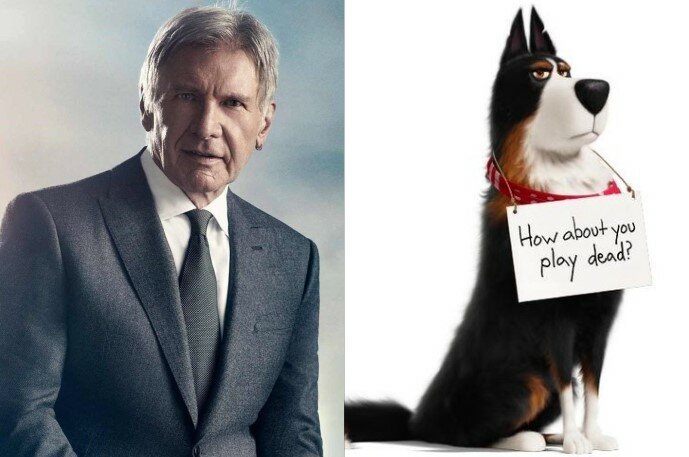