Movies about space have always intrigued us. In Ron Howard’s gripping Apollo 13, we journeyed with the crew during their crisis with their craft. In Gravity, we accompanied Sandra Bullock's character as she figures a way back to earth. In Interstellar, we followed the brave explorers on their quest to find a new planet to inhabit. The beauty of space movies is how they transport us to a foreign environment, where there are zero gravity and unusual living conditions. Creating these conditions on gravity-bound earth are no easy feats. Here’s a look at how some spectacular zero-gravity scenes are filmed in these four movies about space travel. To paint a realistic picture of what it was like in a cockpit of the Apollo 11 spacecraft, the three astronauts, including Neil Armstrong (Ryan Gosling), had to look like they are floating in a zero-gravity environment. Director Damien Chazelle went old-school with this. The actors were all wired up in the cockpit scenes, making it look as though they were floating. It may look weird during filming, but after some post-production magic and the realism of actors’ movements and facial expressions, all the actors looked like they were all free-falling. 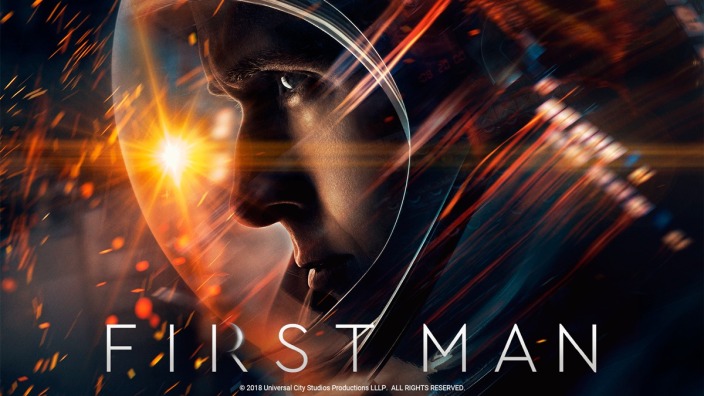 Sometimes, movie magic doesn’t require special effects, just some creative thinking and great acting. In Interstellar, which told the story of a team of explorers travelling through a wormhole in space to find a new planet to ensure humanity’s survival, there were plenty of special effects involved. Starring Matthew McConaughey and Anne Hathaway, the movie had the actors sometimes hanging on a wire hauled up 80 feet up in the air, sometimes perched at the end of a gimbal to create a seesaw effect. And sometimes, the actors stand on one foot and just float around! Apollo 13 set the stage for contemporary movies about space and space travel. Director Ron Howard wanted to create authentic zero-gravity scenarios, and not using special effects. The solution? The “Vomit Comet”. This is the nickname of the astronaut-training aircraft, which can simulate weightlessness for 25 seconds at a time during its dives. The actors, including Tom Hanks, were put into the Vomit Comet so that they can film the scenes of them floating around in the cockpit. The production had two daily flights of around three hours each at the Johnson Space Center to do the filming. The jet would perform several parabolas in a row, for Howard to shoot the weightless scenes. 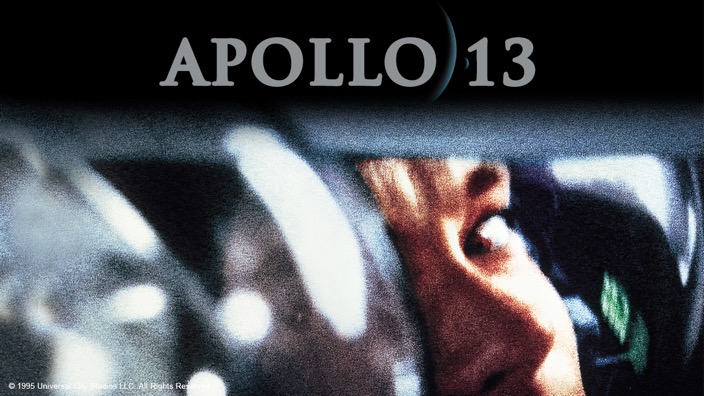 The movie’s title seems to have multiple meanings. Gravity here could mean the graveness of the situation, or the fact that our key character, played by Sandra Bullock, was set adrift aimlessly in space. That iconic scene of her floating around in her aircraft huddled in a foetal position is seared deep in our minds. It painted a very poignant picture of the helplessness of her situation, yet sending a beautiful image of space travel. 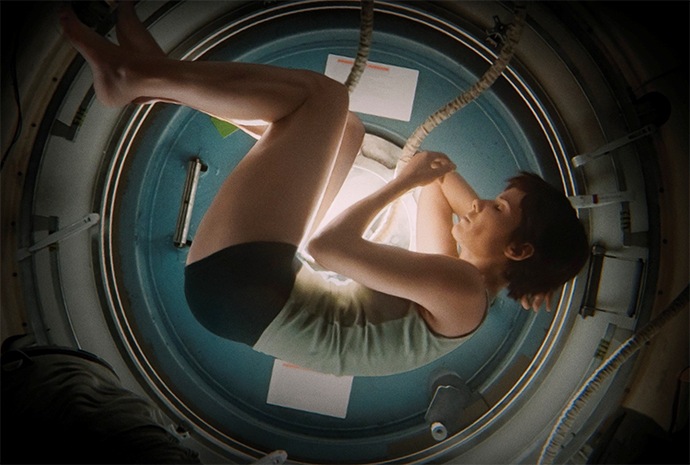 The movie required its two main actors, George Clooney and Bullock to be floating in space most of the time. The easiest way to film this was the one they used in Apollo 13- shooting in a zero-g aircraft. However, because director Alfonso Cuaron was going for longer takes, putting his two actors through prolonged filming in the zero-g environment was not ideal. It definitely did not help that Bullock herself is not a fan of flying. 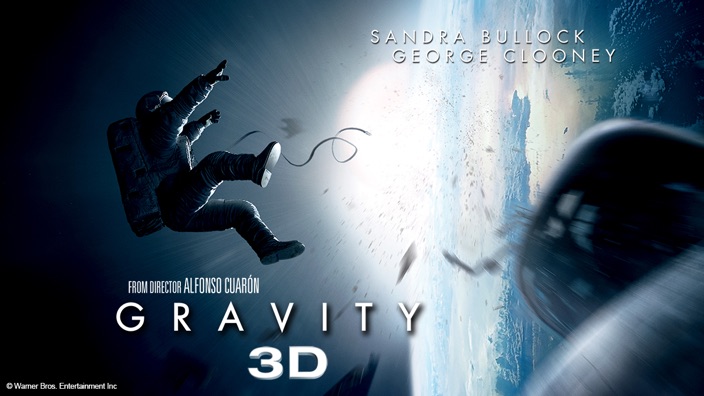 Cuaron had to get creative, which he did. For some scenes, the actors swam through their moves underwater! This might be challenging if the actors could not give the right expressions, but we are talking about two Academy Award winners here, so this was basically a walk in the park for them. 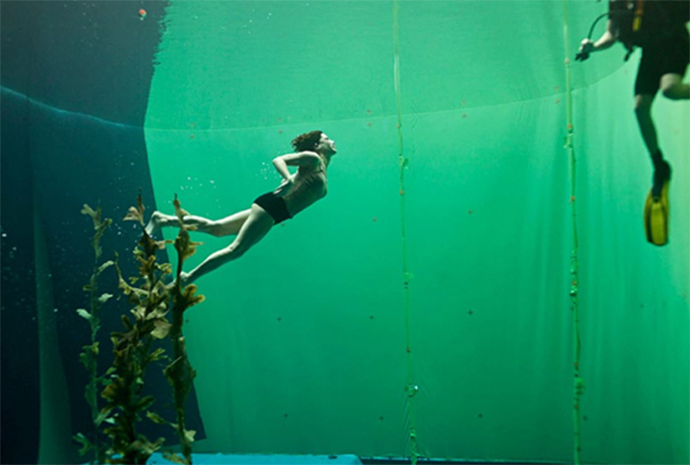 For some other scenes, they were hooked up with a 12-wire suspension system, and filmed with robotic cameras while puppeteers pulled at their strings. The situation might look awkward during filming, but you could never tell in the movie that some of the scenes required the two actors to be treated like puppets!