We Need to Talk About Personal Shopper: 3 Theories About Its Ending If you love Kristen Stewart, you’ll love Personal Shopper. She’s giving that gaunt, haunting, knitted eyebrow look that the camera can’t seem to get enough of. As the title suggests, she is an American living in Paris, and a personal shopper working for a celebrity (Sigrid Bouaziz) who has a penchant for the finer things in life. She travels around the major European capitals for her boss, grabbing the latest haute couture gowns or the trendiest accessories and jewellery. Despite having an enviable job, Maureen isn’t living the high life. In fact, she is downright miserable. Her twin brother Lewis had just died, leaving her empty and yearning for company. Both of them have the same congenital heart defect, and Lewis had a massive heart attack and passed on. Before he died, Lewis promised to send her a sign from the afterlife, as both twins share a keen interest in spiritualism. And Maureen is determined to connect with her brother spiritually. 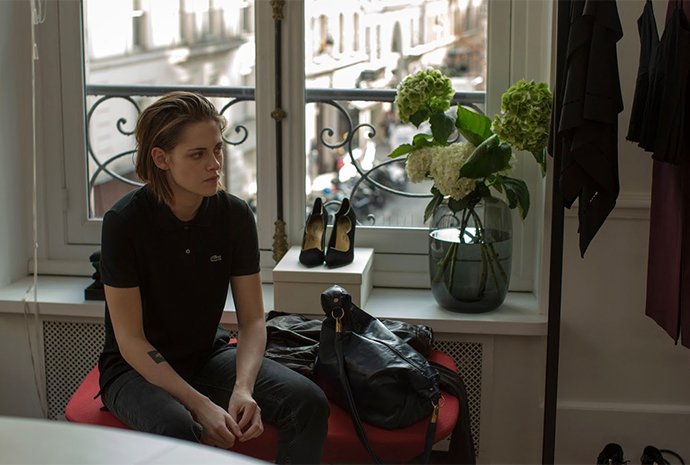 Then strange things begin to happen, in the form of mysterious texts messages from an unknown number, faucets that turn on on their own and elevator doors that open and close with no one coming in and out of it. But the scariest has to be an encounter Maureen experiences when she returns to the house that she and Lewis grew up in - a female spirit vomiting and thrashing about. All these culminate into an ending that leaves us guessing what just happened? 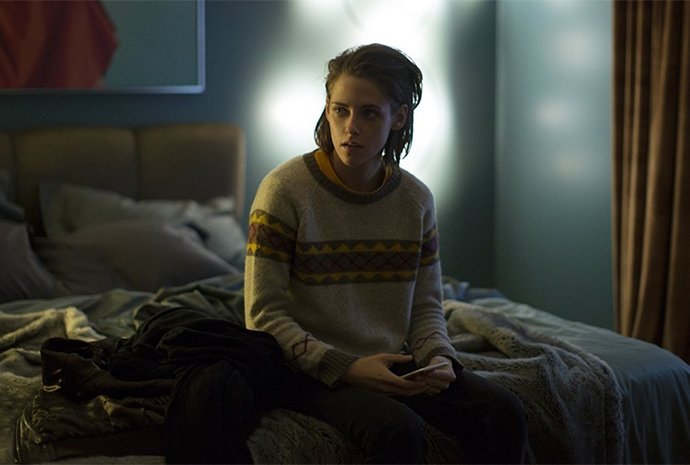 Sitting in front of the computer, Maureen makes one final attempt to reach out to her brother. She asks questions and asked her brother to respond with knocks, one for yes and two for no. But is it really her brother responding, or is it something else?

Here are three theories about this Olivier Assayas movie, and they may make you want to watch the movie again. 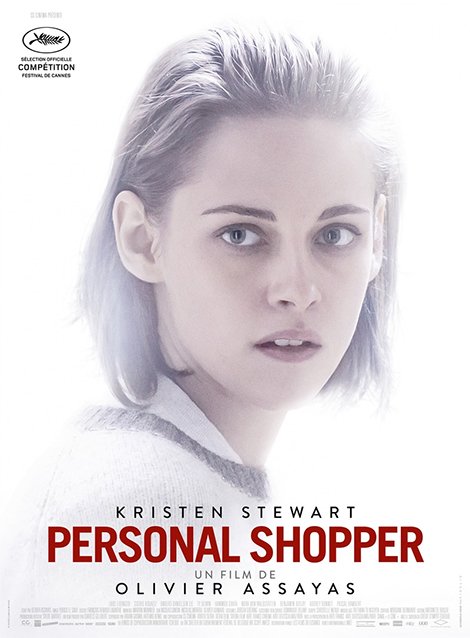 This is almost like the Sixth Sense, but not quite. In the beginning, she clearly was still alive, going about her job and her life, but as the movie progresses, at some point (which we won’t reveal), she gets murdered. I mean, did you look at the movie poster? One version practically has her with an otherworldly glow. That may be a tell-tale sign? 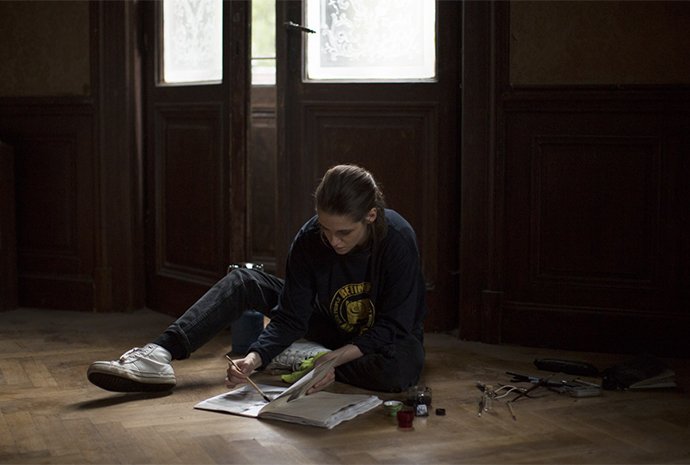 For the most part of the movie, we see things from Maureen’s perspective. She “sees” ghosts and strange text messages. But are they really there? There could be a chance that the death of her brother sent her slightly off-kilter. Since they were twins, they share a strong bond and losing him might be a traumatising affair. So much so that she starts to imagine the strange occurrences after this death.

3. Maureen is communicating with the wrong spirit 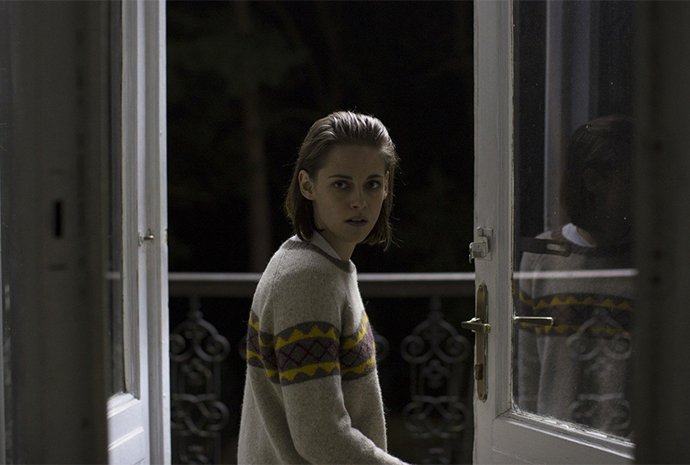 This is highly plausible. Maureen is hell-bent on reaching out to her brother, but in her attempts at connecting with the spiritual world, she may have gotten in touch with the wrong spirit. Surely, if it were her brother, there would not be strange female spirit violently vomiting and cryptic text messages that lead to nowhere? 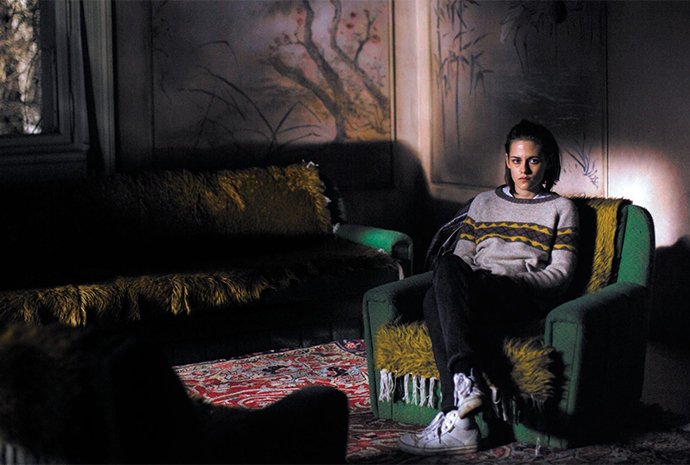 If you’ve seen Personal Shopper and is puzzled by its ending or the film in general, these theories might help demystify the mystery. Pick one theory that is most likely in your mind, and watch it again. It gets better with this second viewing.