In Pacific Rim: Uprising, John Boyega takes a break from being part of the rebel alliance in a galaxy far, far away to play Jake Pentecost, son of Stacker Pentecost, who must stand up against the new and evolved Kaijus and a rogue Jaeger. This is a long way from his first ever role at aged five, where he played a leopard in a play at his primary school. While most of us remember Boyega as Finn, or FN-2187, from Star Wars: The Force Awakens, some of us might find him looking a tad familiar. That means you probably might have seen the 2011 movie, Attack the Block, his first appearance on the big screen. In the movie, Boyega plays a teenager in a street gang living on the wrong side of the neighbourhood, and suddenly finding himself having to fend off predatory aliens who look like ferocious dogs. Escaping to a South London apartment complex, he and his friends had to seek refuge in the home of a cannabis dealer (Nick Frost) living on the top floor, while the alien creatures make their way up the building, devouring and destroying along the way.

Boyega found out the role through an ad placed online. His previous acting experience after graduating from the Identity School of Acting in Hackney are bit roles in the theatre. From then till now, Boyega’s career has been on the rise. Between playing Finn and taking charge of a Jaeger, Boyega also took time out to in what described as his true career break, as a security guard in Kathryn Bigelow’s gripping film, Detroit. Here’s more about this English Actor. Although he was born in Peckham, South London, Boyega’s roots are from Nigeria. His parents are Nigerian immigrants and his father was a Pentecost preacher who had wanted him to follow in his footsteps. But Boyega’s passion for acting got too strong for him to ignore. Boyega developed an interest in acting since young. When he performed in his school play at age 9, he was spotted by the then director of the Theatre Peckham, Teresa Early, who encouraged him to join. “He has got a high, strong energy, and he was focused on what he did,” she said. With some funding and blessings from his parents, he joined and learnt acting after school hours, along with children around his age group, to further hone his skills. 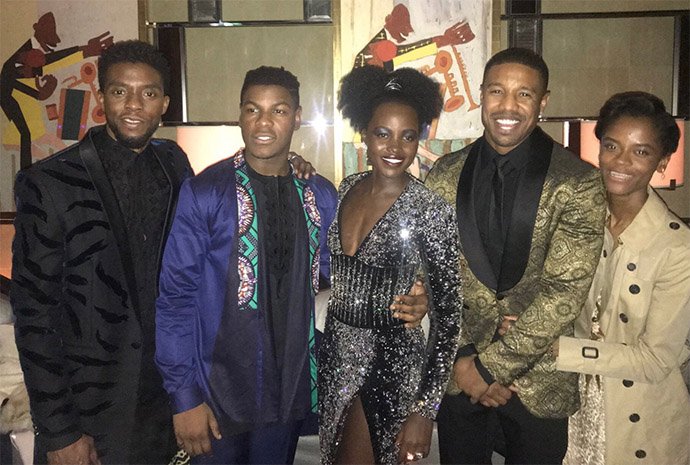 As an aspiring actor during his teens, he would wait outside the Royal Court Theatre, at the stage door where he would ask the actors that emerge from the door for advice. One of the actors he sought acting guidance from was Daniel Kaluuya, who hit it big with Get Out and followed up with scoring a role in Black Panther. Boyega has also trained with Letitia Wright in acting classes. Wright plays Shuri, sister of Prince T-Challa aka Black Panther. Then, of course, he acted opposite Lupita Nyong'o who plays Maz Kanata in Star Wars: The Force Awakens.

A chance meeting, a life changer From acting in a British movie to landing the role of a lifetime in Hollywood seems miles apart. And Boyega has Attack the Block and a little bit of fate to thank for it. It turns out that J.J. Abrams, director of The Force Awakens, is a huge fan of the movie. When Boyega was in Los Angeles in 2011, he ran into Abrams and Tom Cruise, where they were filming Mission: Impossible - Ghost Protocol. Abrams told Boyega, “I am going to get you in something.” He kept his word. After seven months of auditions, Boyega became FN-2187. Boyega’s interest in acting goes beyond just landing roles in movies. He wants to pick projects that interest him. To do just that he set up his own production company called Upperroom Entertainment in 2016. The first major project he’s involved in is Pacific Rim: Uprising, co-producing alongside Legendary Entertainment. In fact, Boyega is named co-producer in the Pacific Rim: Uprising credits.

He shares why he picked the movie, “I think it is because it is a franchise that was based on an original idea. One of the most recent original ideas actually, and ‘Pacific Rim’ left enough open doors for expansion. I think it was blatant that that world could be expanded, especially to make it more interactive for fans. Sci-fi fans especially discuss movies in great detail. And that’s something that I thought ‘Pacific Rim’ had the potential to be. Especially considering the great work that Guillermo del Toro had done before. I think that visually it was stunning and it had the opportunity to be expanded upon.” 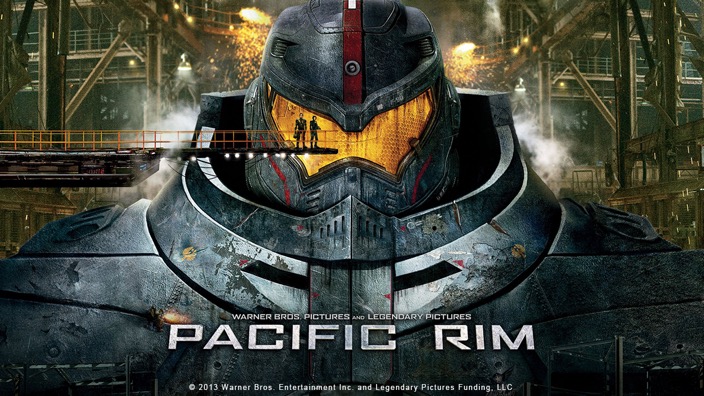