So the winners are out! Given by a ragtag of foreign journalists of the Hollywood Foreign Press Association (HFPA), this year’s Golden Globes saw a spread of awards to several frontrunners. But Three Billboards Outside Ebbing, Missouri is the big winner with four Golden Globes for Best Picture (Drama), Best Leading Actress (Drama), Best Supporting Actor and Best Screenplay.

Here’s my brief reaction to an eventful night (or morning, over here in Singapore!):

Best Motion Picture – Drama
Call Me By Your Name
Dunkirk
The Post
The Shape of Water
Three Billboards Outside Ebbing, Missouri - Winner 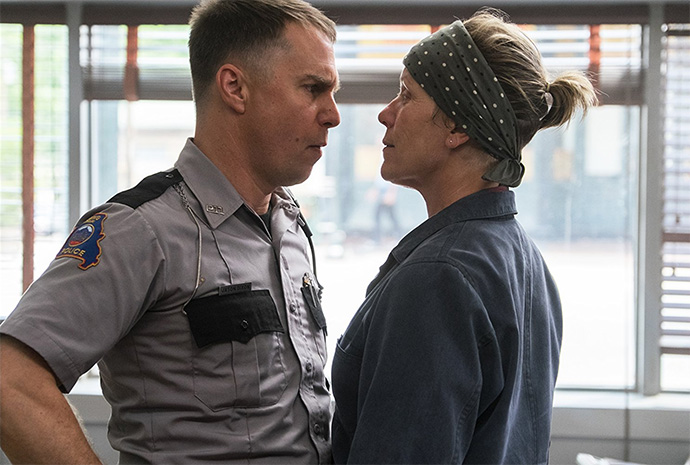 With plenty of nominations, one would have discounted Three Billboards Outside Ebbing, Missouri at his or her own risk, though this was still a slightly surprising win over The Shape of Water, which I thought had a better chance after nabbing Best Director and Best Original Score (an early indicator). But in hindsight, it appeared that the three initial wins for Three Billboards prior to this final category was a strong affirmation for the film. It was a good win for a movie that is entertaining and says much of the ills of America today, including police brutality and institutionalised racism. 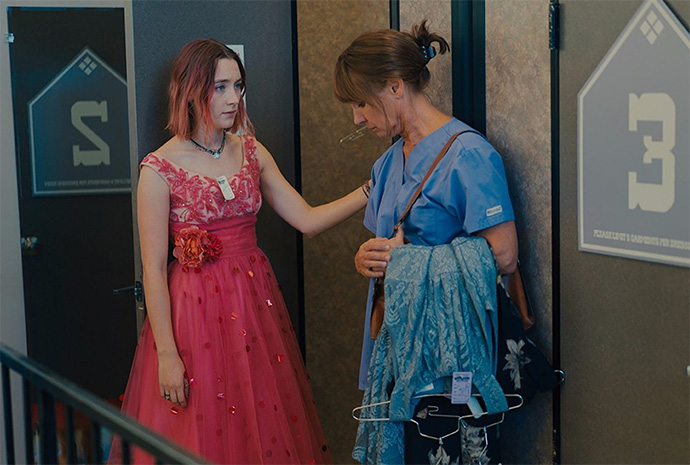 The two front-runners were Lady Bird and Get Out, but of course, the HFPA wouldn’t want to commit The Martian sin of handing the comedy award to a not-so-funny work. Nominating Get Out​​​​​​​​​​​​​​ in the wrong category was embarrassing enough. The likes of The Greatest Showman and The Disaster Artist could have sneaked in, but for one of the best-reviewed films of the year, this was a deserving win. With Martin McDonagh winning Best Screenplay earlier, this really went down to between Guillermo del Toro and Christopher Nolan. Steven Spielberg and Ridley Scott are the two veterans, but while the former didn’t have any strong momentum, the latter’s inclusion was almost entirely on the basis of him making the release date of his movie on time despite recasting a major supporting role just weeks before. It could have been Nolan’s year with the outstanding Dunkirk, but del Toro’s late fall Venice Golden Lion winner came at the right time and with a strong pedigree. He now has a few fingers on that coveted Oscar. As deserving a winner as you can get for one of the most underrated but greatly respected actors working today, though one must note that Gary Oldman used to have friction with the HFPA (you can read up on it), so thankfully it didn’t come back to haunt him. Dark horse Timothee Chalamet could have gate-crashed the party if the HFPA still harboured ill feelings. The rest didn’t really have the momentum to spring a surprise, though Daniel Day-Lewis could have been the one. Frances McDormand has never won a Golden Globe before, and this is rightly due and for a great performance to boot. Would have been lovely for dark horse Sally Hawkins to win for a beautiful performance, but McDormand’s fire-and-fury display probably made more voters sit up. Not a surprise considering that James Franco had slowly endeared himself to the HFPA, and the fact that he also directed himself playing the cult director Tommy Wiseau (of the legendarily so-bad-it’s-good movie, The Room) meant something to the voters. Ansel Elgort and Daniel Kaluuya should be happy being nominated, while Steve Carell (a seasoned Golden Globe winner) and dark horse Hugh Jackman gave some competition. However, Franco will need luck getting nominated for an Oscar in the overcrowded lead actor race. Dame Judi Dench and Helen Mirren, as great as they are, weren’t going to win for movies that had mixed reviews, while Emma Stone won the same category for La La Land last year, so surely not another one so soon. So that leaves with Margot Robbie as the category’s dark horse. But there’s no way the wonderfully-talented Saoirse Ronan not leave the night with this in the bag. It will be very exciting to see Ronan versus McDormand in the Best Leading Actress Oscar race soon. A standout performance by Sam Rockwell whose conspicuous character arc in the movie possibly swayed voters, but good to see this underrated actor get rewarded on just his first Golden Globe nomination. Competition came in the way of Willem Dafoe in a more nuanced performance as a motel manager, and Christopher Plummer, whose inclusion probably was a gesture of support for his last-minute effort to replace the disgraced Kevin Spacey. Armie Hammer and Richard Jenkins never gained any momentum. From the start, this had been a two-way battle between television veterans Allison Janney and Laurie Metcalf, with both gaining momentum. Either one could have won, but I guess the voters went for the ‘showy’ performance. Will be exciting to see if the tables turn for the Oscars, but Janney now has a foot forward. This is as much a director’s nod for hotshot British filmmaker Martin McDonagh as it is for his superb script. While some might argue it was at the expense of Greta Gerwig, who could have won, I think the eventual Best Picture (Comedy/Musical) win for Lady Bird sort of made it up in an overall nicer gift. With the Oscars splitting the screenplay categories into original and adapted, it could prove more unpredictable in March. This came as a surprise, not because Alexandre Desplat’s music was not any good, but that Jonny Greenwood’s work in Phantom Thread was arguably the best score of the year. If anyone else, surely Hans Zimmer’s experiment in sustained suspense music-making would have been the dark horse. But the HFPA has tended to make curveball choices in this category. While somehow this was expected, since it is a song from a musical, but it is not exactly one of the great musicals of our time, neither is it a truly outstanding song. Mudbound would have been a more deserving winner. 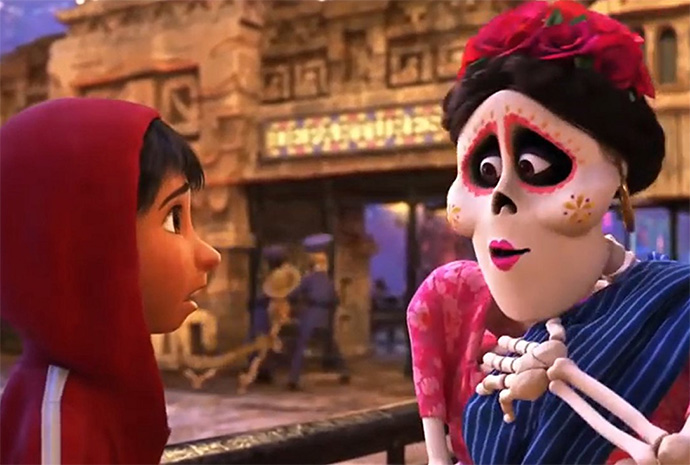 No contest as Coco is universally loved. Ferdinand is just not good enough, and nominating The Boss Baby is a joke. The other two entries, The Breadwinner and Loving Vincent, while excellent films in their own right, are too arty for HFPA’s taste buds. Another curve-ball choice. Didn’t see this coming, though I read somewhere that the HFPA has a German-strong contingent, so perhaps that could have swayed voters? Frontrunner The Square missed out despite winning the top prize at the Cannes Film Festival. Will it affect its Oscar chances? Dark horse First They Killed My Father, directed by Angelina Jolie, had a strong chance as well—the HFPA had shown some affection to Angelina Jolie over the past few years, by also nominating her first fiction feature in this category, In the Land of Blood and Honey.

So that’s all for me – the Oscars is next!