5 Child Stars Who Grew Up to Be Successful Adult Celebrities Cute and adorable as they are as kids, child stars mostly end up without a place to fill in Hollywood. Many either burn out or simply never make the transitional phase. Only a lucky few reach fame and success as adults, on top of gorgeous looks that make it easy to forget they were once li'l children! 1981. Cedar Rapids, Iowa. Hollywood star Elijah Wood was born as the middle child of a factory-worker couple who later ran two delicatessens. Being quite a handful for such a small boy, Wood's mother enrolled him in modelling school. Packed with personality and brimming with energy, he boosted his way from doing commercials to making movies soon after he was spotted by a talent scout.

Elijah Wood got a bit of a part in Back to the Future Part II, which was quickly followed with his first major role in Avalon (1990) and he became an in-demand child actor since. Wood appeared in a number of popular films including Paradise (1991), The Good Son (1993), Flipper (1996) and The Ice Storm (1997). Standing 5' 5" tall with the physique of a 16-year-old and boyish looks even at 36 years old; no other guy can be a better choice to portray Frodo Baggins. Peter Jackson, director of the The Lord of the Rings trilogy, cast Wood upon viewing the homemade audition tape he sent of himself wearing a rented Hobbit costume as he ran through the woods.

Film to Watch: Grand Piano
Pianist Tom Selznick (Wood) is under threat in this thrilling Hitchcock-styled Speed film. All but one mistake- a single note out of sync- would cause the sniper to pull the trigger. Brows sweaty, eyes glaring, and frantically tinkling the ivory keys...can he possibly overcome his stage fright? Wood had to do a 3-week crash course to take on this rattled musician role. Born on 1981 in LA, Joseph Gordon-Levitt soon entered the world of acting, and has since had career spanning over two decades comprises of TV sitcoms, theater productions, and no less than two dozen feature films.

JGL grew right before viewers' eyes from an adorable foster child in Angels in the Outfield (1994) to floppy-haired Tommy in 3rd Rock from the Sun which lasted six seasons (1996-2001), to handsome teen actor in 10 Things I Hate About You (1999). From sitcom star, the fresh and mature JGL was an overnight sensation! He gave stunning performances in his critically acclaimed roles in Mysterious Skin (2004) and Brick (2006), and as leading man in 500 Days of Summer (2009). The Batman fan had his dreams fulfilled with The Dark Knight Rises (2012).

Film to Watch: Looper
Joe (Gordon-Levitt) is classified as a looper or contracted killer. Targets are sent into the past, only to be faced with a hired gun. The whirring time travel scenes keep things exciting, especially when the loop ultimately has to be closed and Joe's future self is the next target. 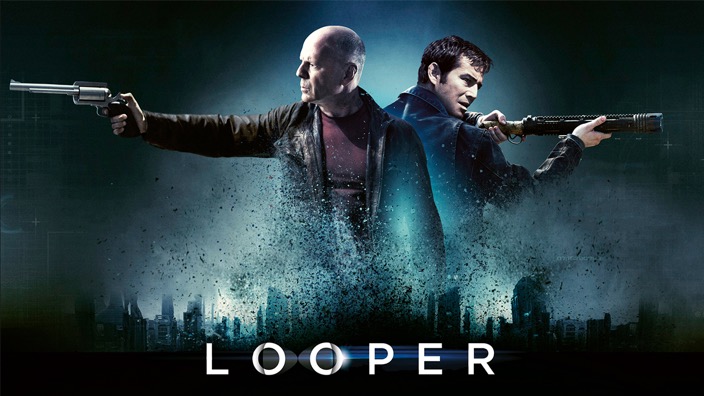 Jennifer Connelly was born in the Catskill Mountains, NY in 1970. Her precocious beauty and talent were noticed early on, where she began modelling at age 10. The child star was on the cover of Seventeen and Muppet Magazine, among other publications. At 11 years old, Connelly did her first film, Once Upon A Time in America (1984), and appeared in a total of 9 films by age 20. She starred in the 1988 film Some Girls and 1991's Career Opportunities, but her career elevated in Requiem for a Dream (2000), followed through with A Beautiful Mind (2001). Connelly was love interest Betty Ross in The Hulk (2003) and an American journalist in Blood Diamond (2006).

A graduate of the prestigious St. Ann's School, a student of Yale and Stanford Universities, Connelly's intelligence and education were crucial aspects of her successful transition from teen heartthrob to honourable adult roles, not to mention her ranks as one of the most beautiful women in the world.

Film to Watch: A Beautiful Mind
The movie that won many Academy Awards and Jennifer Connelly 10 separate honours for her fantastic performance. John Nash (Russell Crowe), the brilliant mathematician, accepts secret work in cryptography. Soon nightmares unfold with a condition that brings pain, burden, and suffering to both himself and loved ones, including wife Alicia (Connelly). 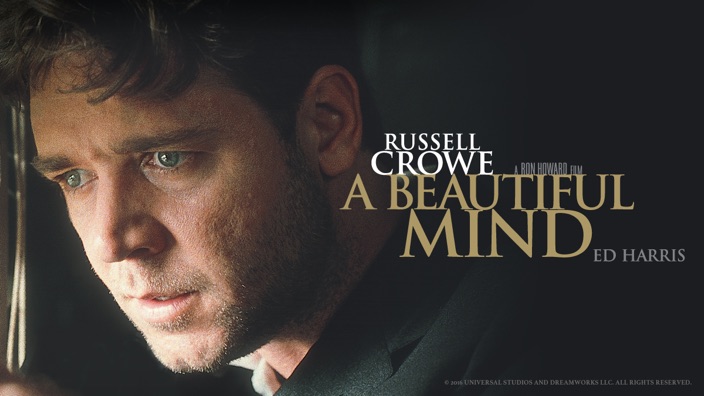 Born in Israel on 1981, Natalie Portman grew up on Long Island, NY. The child star was discovered by a Revlon cosmetics representative at a local pizza parlor. Portman began modeling at age 11 but eventually pursued an acting career, attaining her first debut in the 1994 film The Professional. Interestingly, she was initially turned down by the casting director and was only handpicked by director Luc Besson on her second audition. Portman 's portrayal of Mathilda, a preternaturally adult child, was defined as haunting and mesmerizing. Her brief but captivating performance in Heat (1995) alongside Al Pacino further rose her to fame.

She made her Broadway debut in 1997's The Diary of Anne Frank and was cast in the Star Wars prequel trilogy (1999, 2002, and 2005) as Queen Amidala. Portman acted as a troubled ballerina in Black Swan (2010), who reportedly lost 20 pounds and did some rigorous dance training in preparation for the film, and also portrayed First Lady Jacqueline Kennedy in Jackie (2016).

Film to Watch: Jane Got a Gun
Jane (Portman) is a cowgirl you wouldn't want to mess with. She'll stop at nothing to protect her daughter and save her outlaw husband from a gang called Bishop Boys in a heart-stopping battle for survival. According to the actress, this is the most challenging film she's ever been part of, and one that made her stronger than ever in real life. 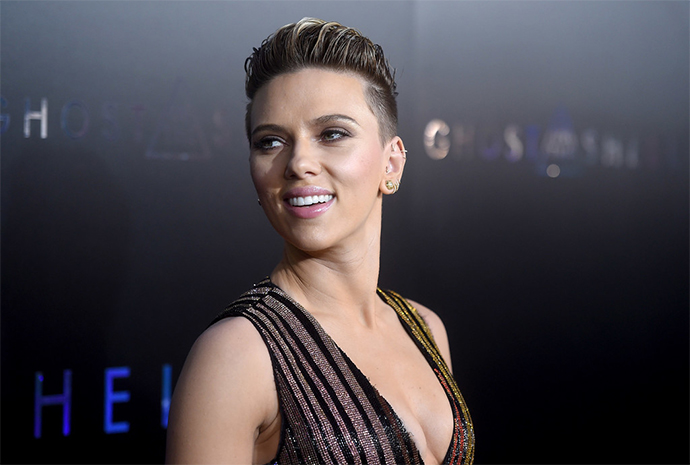 1984. New York. A movie star bound to be one of the world's sexiest women was born from a long line of creative artists. Scarlett Johansson had her film debut at 10 years of age in the film North (1994) co-starring Elijah Wood. Film to Watch: Ghost in the Shell
Scarlett Johansson is the Major, a cyborg supersoldier and the first of her kind, in this film set in the near future. Saved from a terrible crash, she yearns to discover her past while saving the planet from dangerous criminals altogether.