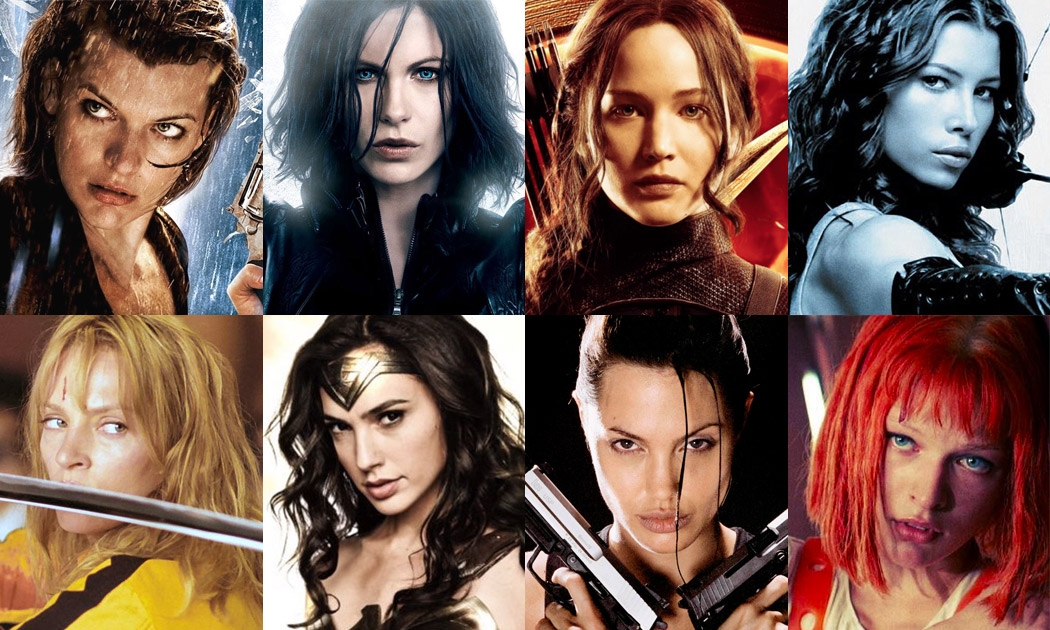 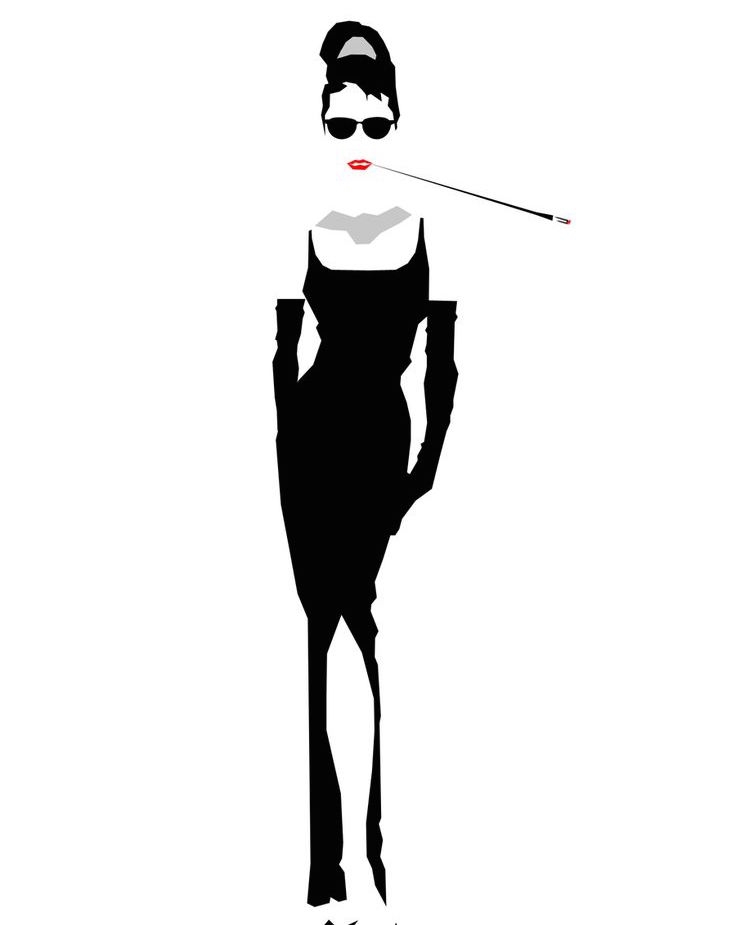 It’s the 21st century, and if you still think that women belong in the kitchen, you probably haven’t seen what they’re capable of… which just means you live under a rock. If anything, we’re currently riding the third wave of feminism, and the fairer sex has long proved that they can, on a proportionate level, do anything men can.

In fact, so formidable have some women become that they're individually known as HBIC, otherwise “head bitch in charge”. They’re the sort you don’t want to get in the way of because they’ll never let any wrongdoing against them slide. They’re the sort that will make you want to sleep with your eyes wide open. And you know what they say, art imitates life, and there have been countless inspiring movies with strong, fearless female leads, which just goes to show that women you can’t mess with are now a dime a dozen.

Let’s just get right to it. The first strong female lead on our list? Beatrix from the Kill Bill series. Her ex tried to murder her several times, killed all of her friends at her wedding, and snatched her child from her. He left her for dead, if not worse – when Beatrix was comatose, she was raped by a hospital worker over the course of four years. So what did this terrifying woman in yellow do? She hunted down every single person involved in her tragedy and had each of them (painfully) meet their maker. They say hell hath no fury like a woman scorned, and this one sure knew how to wreak vengeance such that people wish they never met her.

Next up, Katniss from The Hunger Games trilogy, otherwise a prevailing symbol of rebellion and revolution. She participated in the games to save her younger sister from duress, and throughout the movie we see her wielding her bow, nimbly escaping explosions, and swearing to take down the government. She brought hope to her people and has even been called a hero, so suffice it to say this chick is one of the best fictional female role models we’ve had in a long time.

Looking for someone a bit more realistic? Why not someone real? Because there’s Erin Brokovich, whose biographical film demonstrated to the world just how a strong, stubborn and sexy woman can be. She’s a mother, a fighter and an activist, and in spite of her lack of formal education, her persistence was the driving force behind the largest medical lawsuit in history. Scared? You should be. At this point it’s pretty clear you should never step on the toes of a woman who values her dignity, much less even think about hindering her mission. Then there’s Selene from the Underworld series, who had a happy childhood but was left shattered by the gruesome deaths of her entire family. She dedicated herself to avenging their deaths, and because of her headstrong and stubborn personality traits, left no stone unturned when surveying her enemies. Like all of the female leads that have been mentioned, she’s unapologetic about her ways and bays for the blood of those who have hurt her. 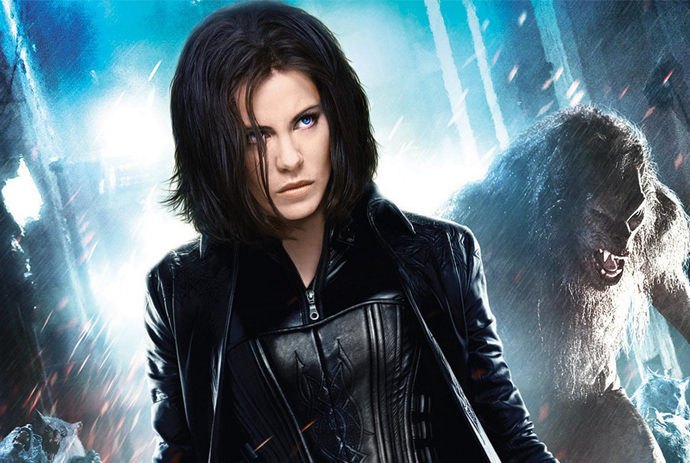 Strong female leads are in plenty of other movies. Resident Evil. Blade: Trinity. The Fifth Element. Lara Croft: Tomb Raider. The variety is endless, and if you actually quite enjoy watching a woman kick a**, you’d be glad to know that Wonder Woman has just hit our silver screens. The movie stars Gal Gadot (which is already enough reason to catch the film) and revolves around how the Amazon princess Diana leaves home to combat a war to end all wars. Sounds noble? It is. Gadot has described her character as having "many strengths and powers, but at the end of the day she's a woman with a lot of emotional intelligence", which is just the kind of woman that deserves our full attention. So it’s best that more thought goes into it the next time you or someone you know says something about a woman having to go make a sandwich. She just might make it, but she’ll probably stuff it down your throat after and have you eat your words. After all, it’s the era of the independent (and fearsome) women, so you either be nice or be careful.