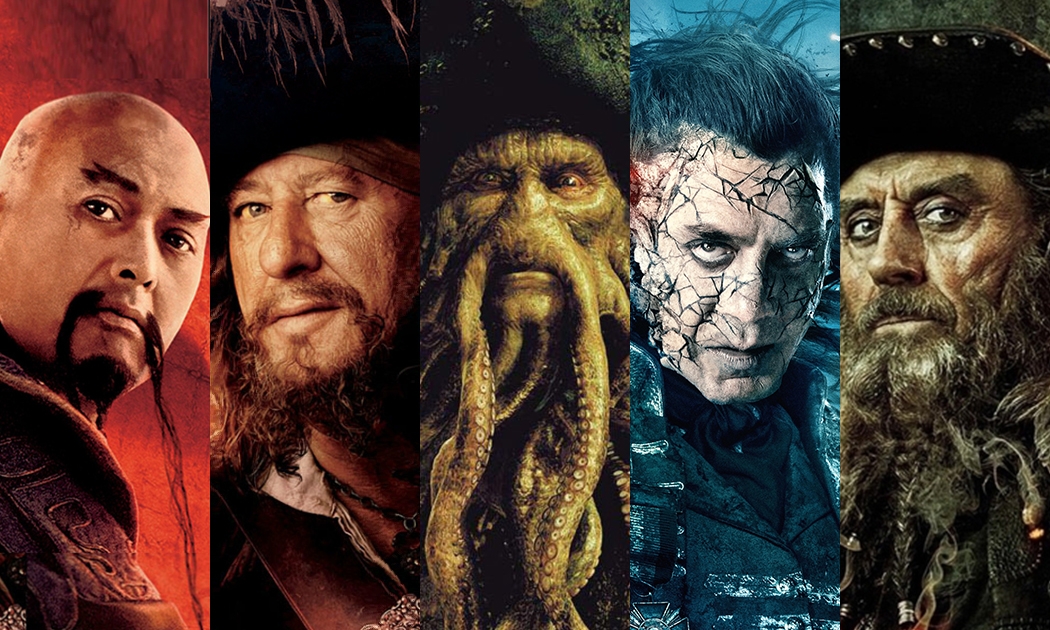 From the swashbuckling sets to Johnny Depp's unmistakable slur-and-swagger, you'd have to be living under a barnacle-encrusted rock not to have heard of Disney's Pirates of the Caribbean. For the last 15 years, the high seas adventures of Jack Sparrow and his legendary enemies have been delighting audiences worldwide.

Here is a list of the top five evil, scheming high-seas villains standing between the beloved Jack Sparrow and the fame, fortune and esteem he so desperately desires. 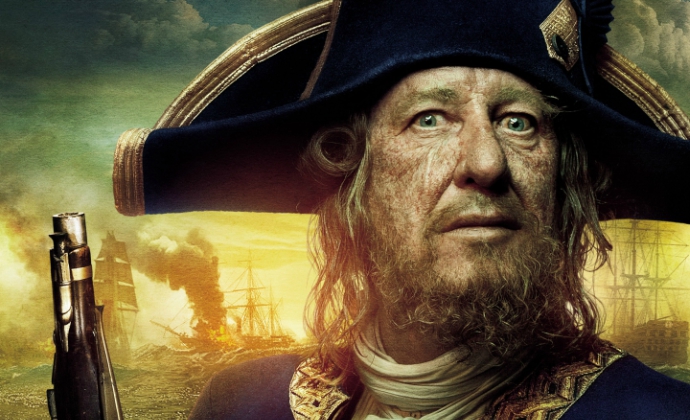 You best start believing in ghost stories, Miss Turner. You're in one!

The villainous Barbossa and his unforgettable pirate's drawl were one of Jack's first movie foils. Swaggering across a deck with a sadistic undead monkey perched on his shoulder and an apple in hand, actor Geoffrey Rush gave the cursed Barbossa a look and feel that set the series up for smooth sailing. Rush's brilliance is hardly confined to a ship's deck - a quick peek at another of his great works, The Best Offer, cements his place in cinematic history, as well as his characters' penchant for trusting the wrong people. Life is cruel. Why should the afterlife be any different?

It's not easy being multi-tentacled: just ask Davy Jones, the octopus-headed mythological pirate captain after Sparrow's soul, who is hiding a tragic and heartbreaking secret of his own. Bill Nighy brings this unusual villain to life brilliantly, continuing the dramatic gestures and meaning-laden pauses that have made him such a success in movies like I, Frankenstein, a must-see for fantasy movie fans. 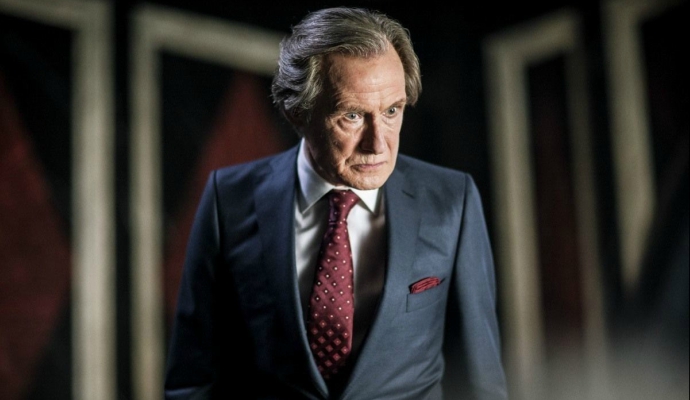 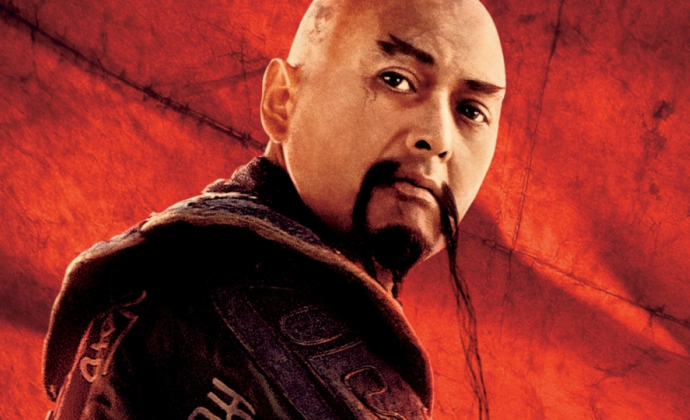 As the Pirates of the Caribbean series moved into its third instalment, At World's End, more depth entered the story and introduced the Pirate Lord of Singapore, Sao Feng. Wonderfully played by Chow Yun Fat, the nuanced interactions he shares with Keira Knightley's Elizabeth Swann help to repaint her damsel-in-distress character as a strong and powerful pirate in her own right. 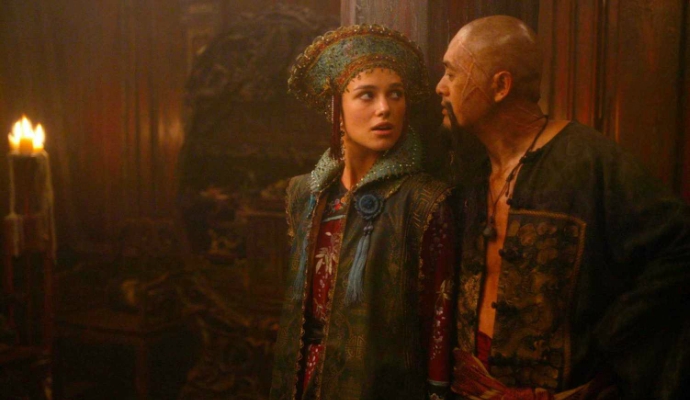 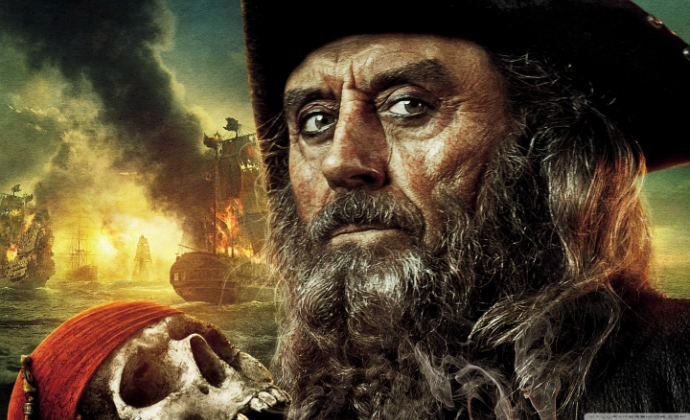 If I don't kill a man every now and then, they forget who I am.

The self-assured, quiet demeanour of Blackbeard in the series' fourth instalment, On Stranger Tides, made Ian McShane's portrayal of the legendary pirate villain that much more menacing. The perfect counterpoint to Sparrow's faux-drunken hijinks, he wields a supernatural command of the ship - a power that would have come in handy in another fantastic film he starred in, Case 39. 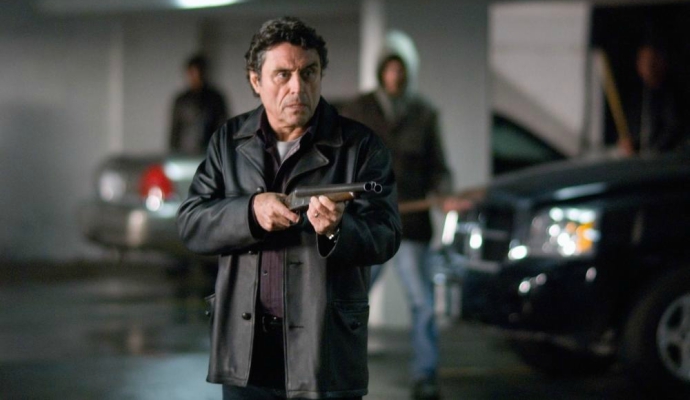 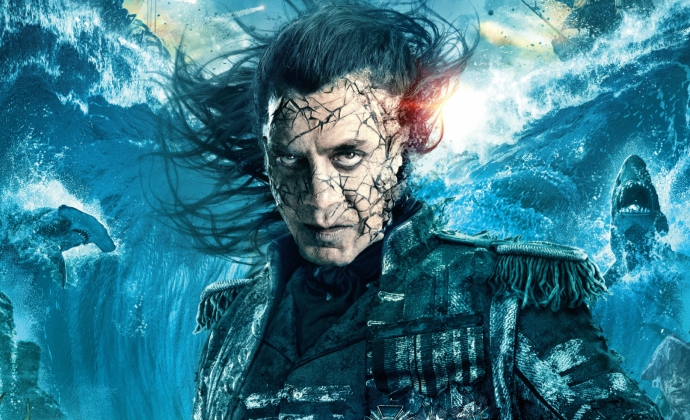 Jack Sparrow cursed me to this life. I will have my revenge.

Finally, the latest film in the series, 2017's Dead Men Tell No Tales, the evil ghost Captain Salazar has his vengeful sights on Sparrow after escaping the notorious Devil's Triangle. Played by Javier Bardem, Salazar's accent adds an extra layer of insidious intent to the new film, a weighty presence his fans will recognise from another of Bardem's movies, No Country for Old Men. 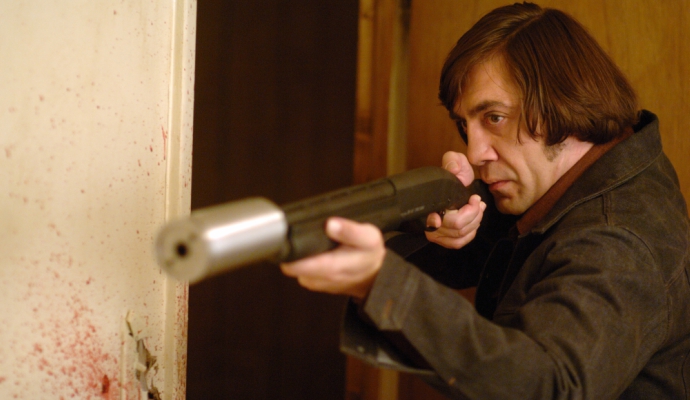 While not necessarily a big villain, Dead Men Tell No Tales also sneaks in another high-profile actor, albeit somewhat quietly. Sir Paul McCartney himself can be spotted in a Sparrow-esque costume, complete with long beard and "guyliner" around his eyes in a bit role he's calling "Uncle Jack". Could McCartney be Jack Sparrow's uncle? While fans are excited about the new cameo, but they're also arguably more excited about the return of the series beloved duo - the accidental swashbuckler-turned-immortal captain Will Turner, and his blushing-bride-turned-badass pirate queen Elizabeth Swann. Rumor has it that their son might even have a starring role in the new film!