6 Actors Who Turned Down Iconic Roles Footloose, Gladiator and The Lord of the Rings series are some iconic movies of our time. And a part of what makes them so great is the actors who embody their characters. Can you imagine someone else taking the place of Kevin Bacon in Footloose? Or another Gandalf?

Well, it turns out these actors get to step into their character’s shoes because other actors had turned them down. Here are six heavyweights who rejected major roles that ended up to be beloved characters we all love. 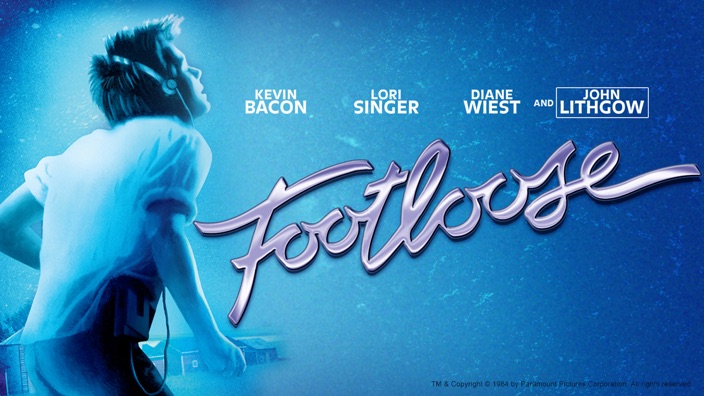 Before he became Maverick in Top Gun, Cruise was the first choice to play the dancing Ren McCormack in the 1984 musical after the producers saw his iconic underwear dance in Risky Business. However, Cruise had to turn down the role due to a scheduling conflict. He was busy filming All the Right Moves and could not take it on. Bacon was more than happy to step into the dancing shoes. 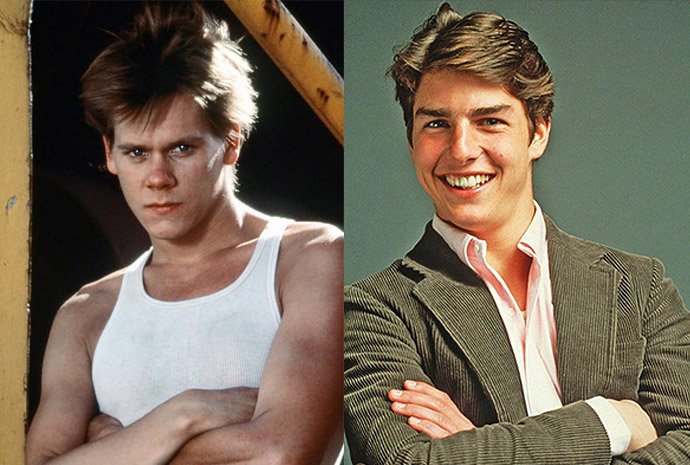 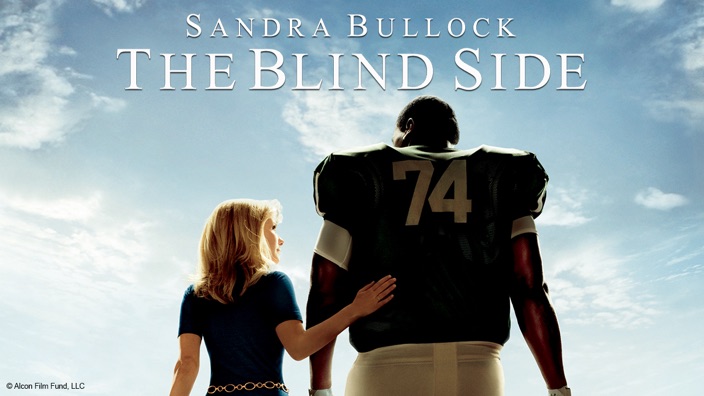 Sandra Bullock made her character, Leigh Anne Tuohy, her own and walked away with an Academy Award for Best Actress, but she almost didn’t get to play her. Julia Roberts was first offered the role, but turned it down because she wasn’t interested in the script. It turned out just fine for Bullock though. No loss for Roberts, she had already won the same award nine years earlier for playing another real-life person- Erin Brockovich (2000). 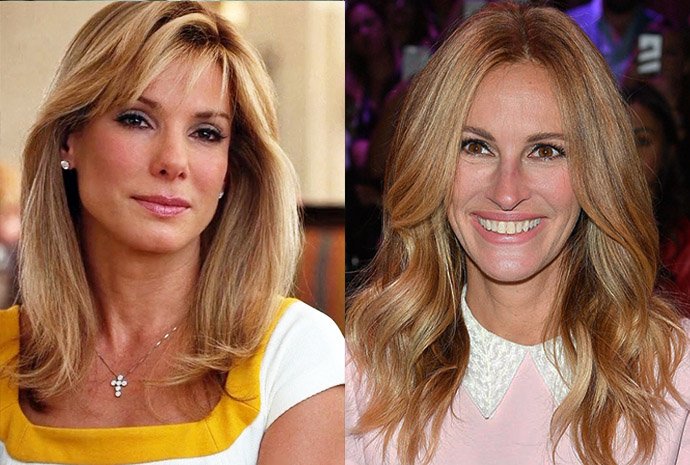 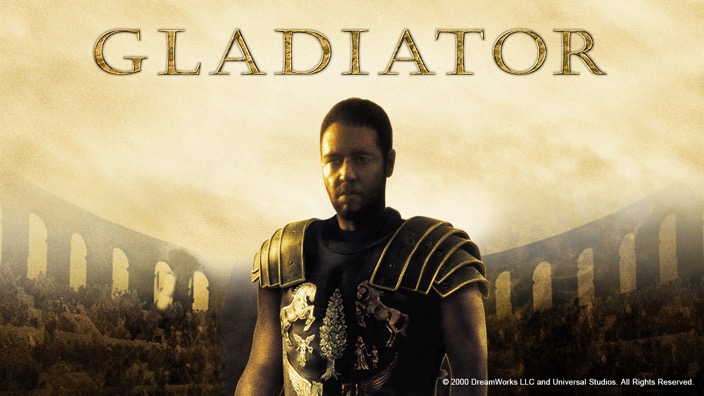 Once upon a time, Mel Gibson was one of the most bankable stars in Hollywood. Who can forget his war cry in Braveheart (1995)? He was naturally offered the leading role in Gladiator. In his early 40s then, Gibson turned down the role because he felt he was too old to partake in some heavy sword-wielding action. Russell Crowe gladly stepped into the armour, and the film won 5 Academy Awards in 2001, including Best Picture and Best Leading Actor. Boogie Nights put Mark Wahlberg on the map but he almost missed it. The role was first offered to DiCaprio, who later admits rejecting the role of Dirk Diggler is one of the biggest regrets of his career, although Titanic was a big win for him. He said, “I’m a huge fan of (director) Paul Thomas Anderson but the first time I met him for that role I hadn’t really seen much of his previous work.” He later watched it and loved it. 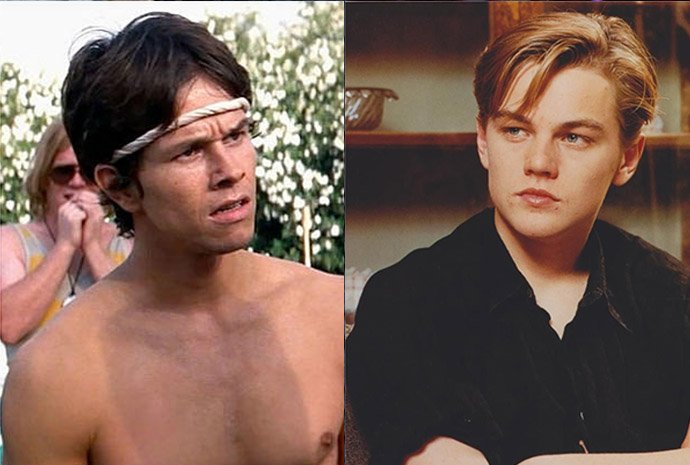 Sean Connery for The Lord of the Rings The stately former Bond star outright turned down the role of Gandalf in the The Lord of the Rings saga because according to him, “I got offered The Lord of the Rings, and I turned it down because I didn’t understand it.” He wasn’t familiar with the material and decided to let it go. In the end, Ian McKellen wore the beard of Gandalf and wore it well. The wizard is one of the most memorable characters in the trilogy. 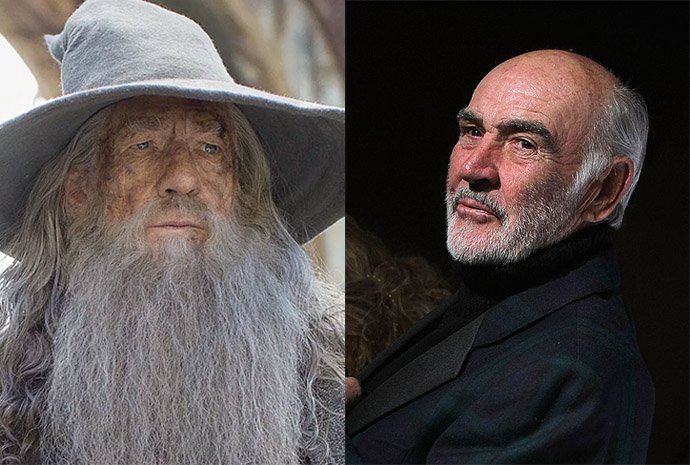 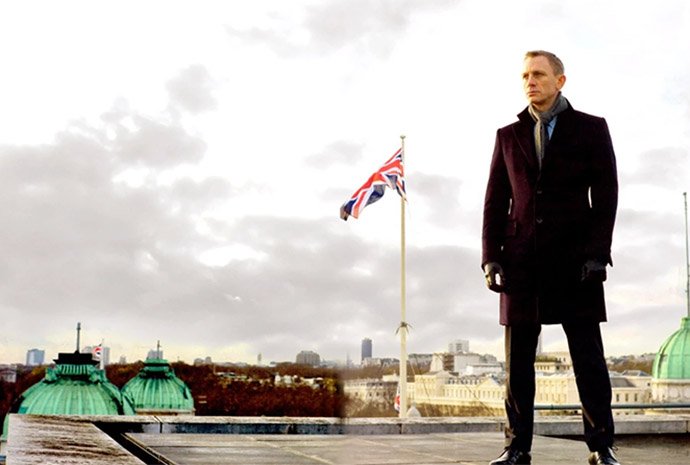 It made sense that Jackman was offered the role of James Bond before Daniel Craig was chosen. The strapping Australian has a presence and smouldering looks to boot. However, Jackman graciously turned down the role because he felt his opportunities post Bond would be limited, “I thought it would box me in too much. My natural instinct is to keep as many doors open as possible.” 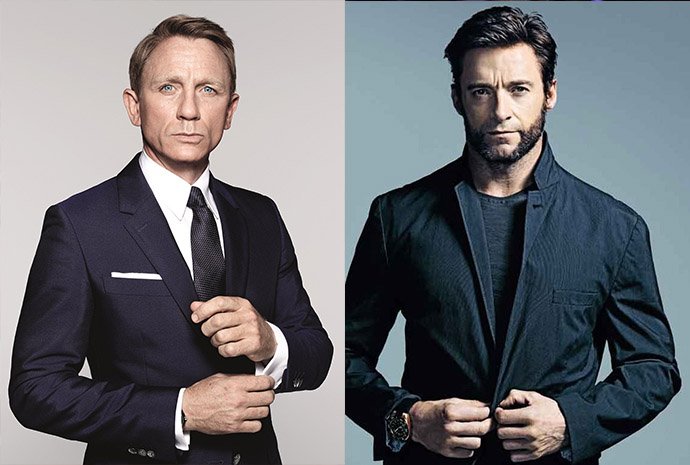